If you didn’t know that Facebook have their own game streaming network, don’t worry. Neither did I. Facebook Gaming is the blue giant’s gaming-only spin on Twitch, YouTube, and Mixer. It’s existed on browsers for a while, but is now available as a standalone mobile app that launched on the Google Play Store today. An iPhone version is still “in the works.”

“The Facebook Gaming app is a focused, gaming-only experience where you can watch your favorite streamers, play instant games, and take part in gaming groups,” Facebook say in an announcement today. They’d planned to roll out a mobile app for the service this summer but accelerated plans in order to sweep up everyone stuck at home during the Covid-19 coronavirus pandemic.

“Investing in gaming in general has become a priority for us because we see gaming as a form of entertainment that really connects people,” head of the Facebook app Fidji Simo told the New York Times. “We’re seeing a big rise in gaming during quarantine,” she says. The Times reports that Facebook are also fast-tracking some other gaming projects including a tournament feature.

The main technical draw of the app seems to be how easy it makes livestreaming your mobile games. I tried to livestream a game from my iPhone several years back and can confirm it was a heckin’ hassle. According to the Times, “A function called Go Live lets users upload streams of other mobile games on the same device by pressing just a few buttons.” Granted, this is also possible with the Streamlabs mobile app these days. 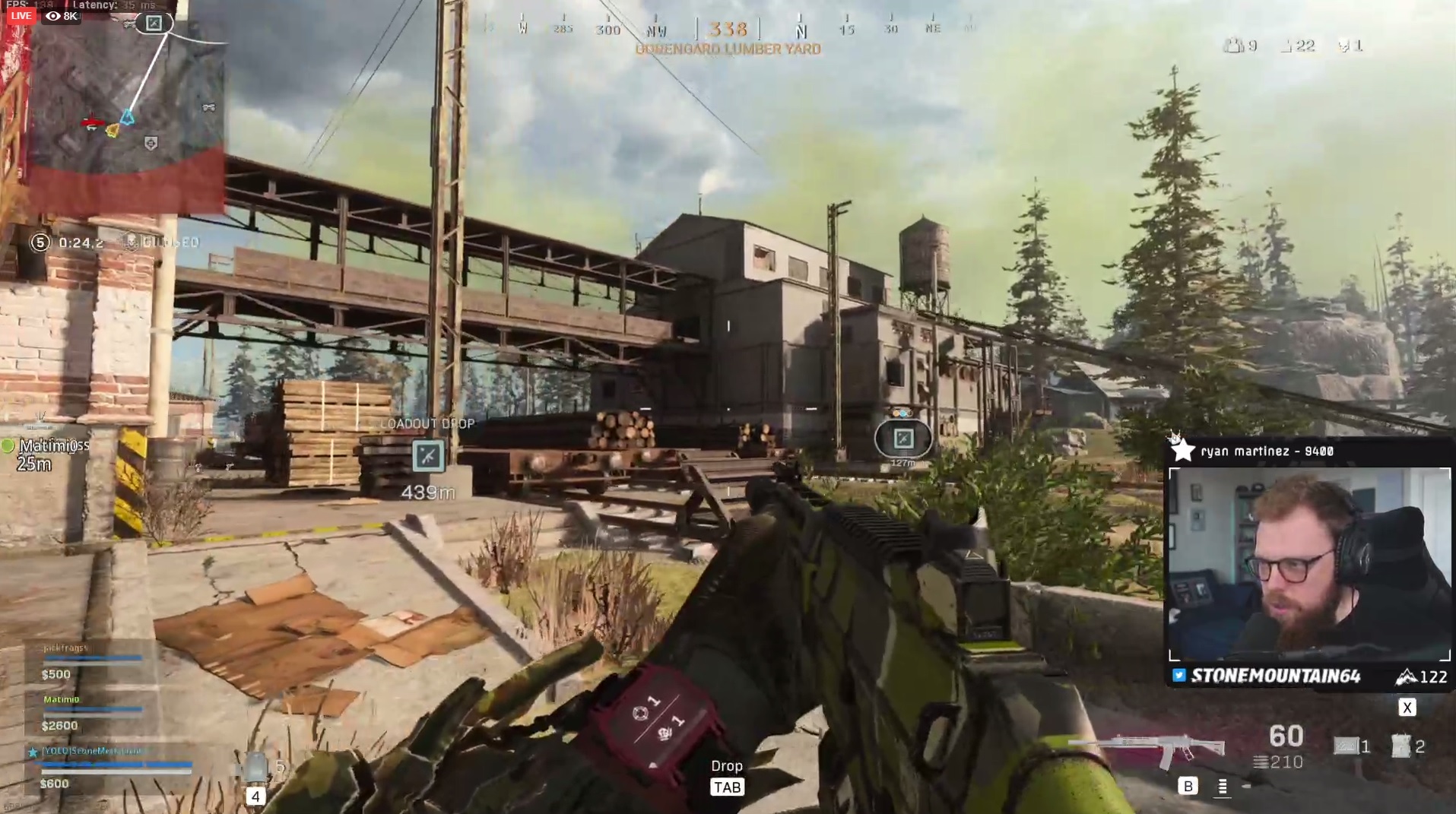 For now, Facebook say there will be no advertising in the app. They will make money on tips sent to streamers with their currency called “stars.” Sounds like the equivalent of “bits” for Twitch viewers and “embers” on Mixer.

Facebook seem to be pushing for mobile users watching mobile games, but the Facebook Gaming page is currently featuring a streamer called “StoneMountain64” playing Call Of Duty: Warzone, so there’s still a thing or so for us PC-playing folk.

If you’d like to take your rusty Facebook debate skills into game viewership, you can find the app on the Google Play Store. The iPhone version is “in the works.”