Y’know, sometimes I can be difficult to amuse. At other times, I install a mod that reduces everyone’s size in Mount And Blade 2: Bannerlord by a third, and that’s all it takes.

The Smol Wars is a very simple mod. A single file, even. Just a change of numbers that reduces every character in Bannerlord down to 65% of their original size. That’s it. 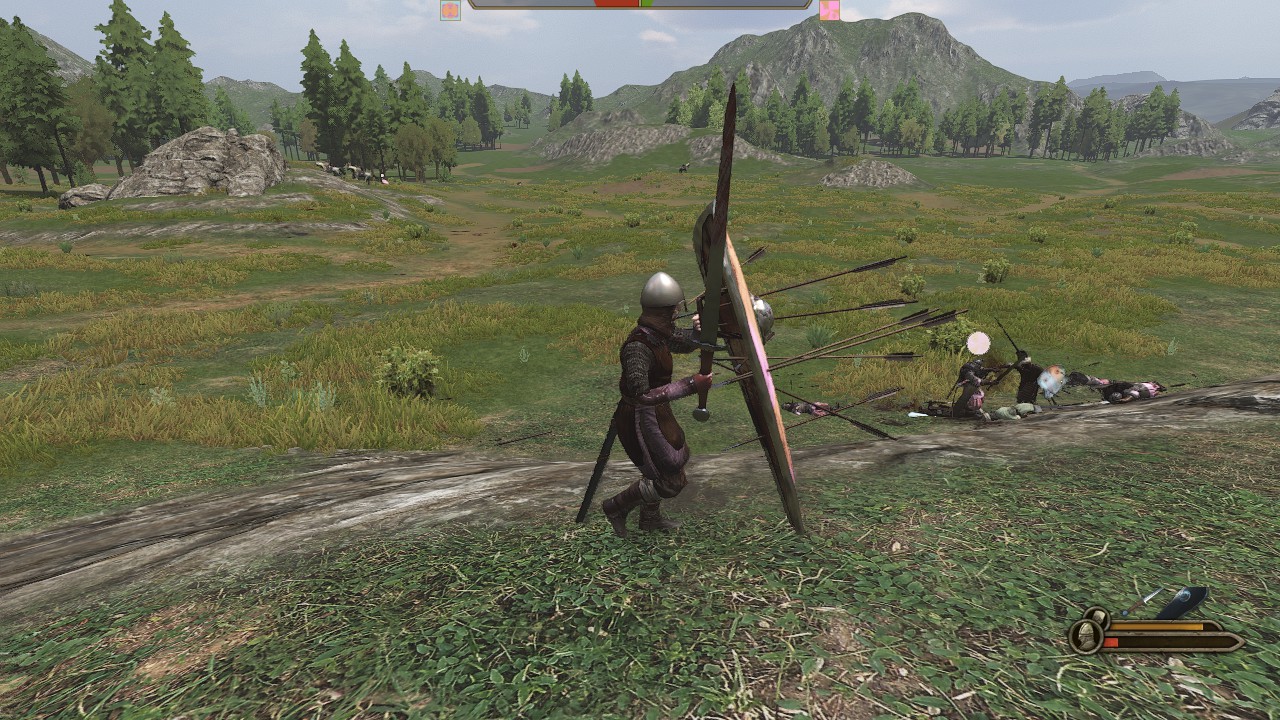 Now imagine the human pyramids they must have to form to get on the horses at all.

There’s no shortage of silly Bannerlord mods, but something about the directness of this just got me. The fact that everyone moves at the same pace, so their running animations are sped up like an old silent film. The way that horsemen, even friendly ones, become utterly terrifying because horses are unaffected – but their arms are too short to reach down and attack anyone effectively. Sitting around in a siege waiting for the enemy to inevitably breach the gate because your archers can’t see over the walls.

Games are very serious and important. 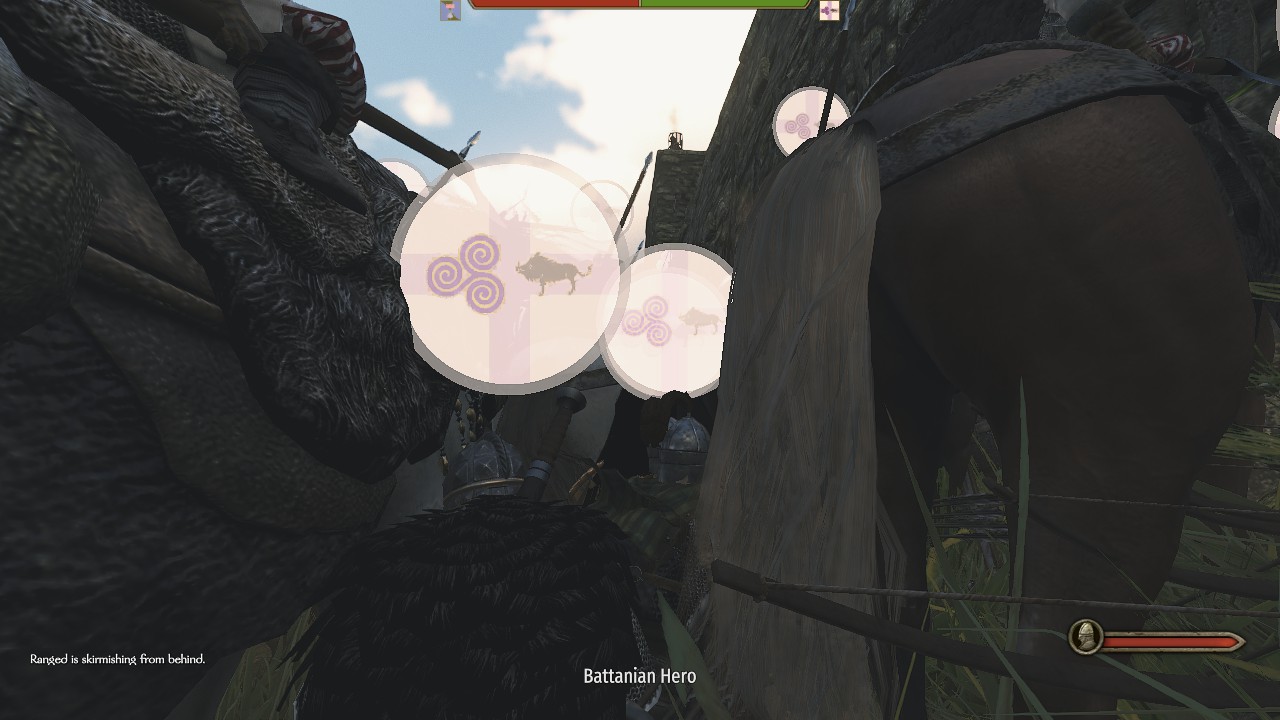 If that tail moves I QUIT