I know we probably all went into lockdown with the best intentions of finally clearing our Steam backlogs, but I think I’ve probably only completed a single game in this entire two month stretch. Still, for those of you whose Steam libraries do (somehow) need topping up again, the good news is that there are still plenty of great PC gaming deals going on to remedy your situation. Indeed, Star Wars Jedi: Fallen Order is half price this week, and there are loads of great deals to be had on the excellent Jackbox Party Pack games, too. Humble are also holding their massive Spring Sale at the moment, and are even giving Aegis Defenders away for free while stocks last. So let’s dispense with the chat and get right on down to the best PC gaming deals of the week. 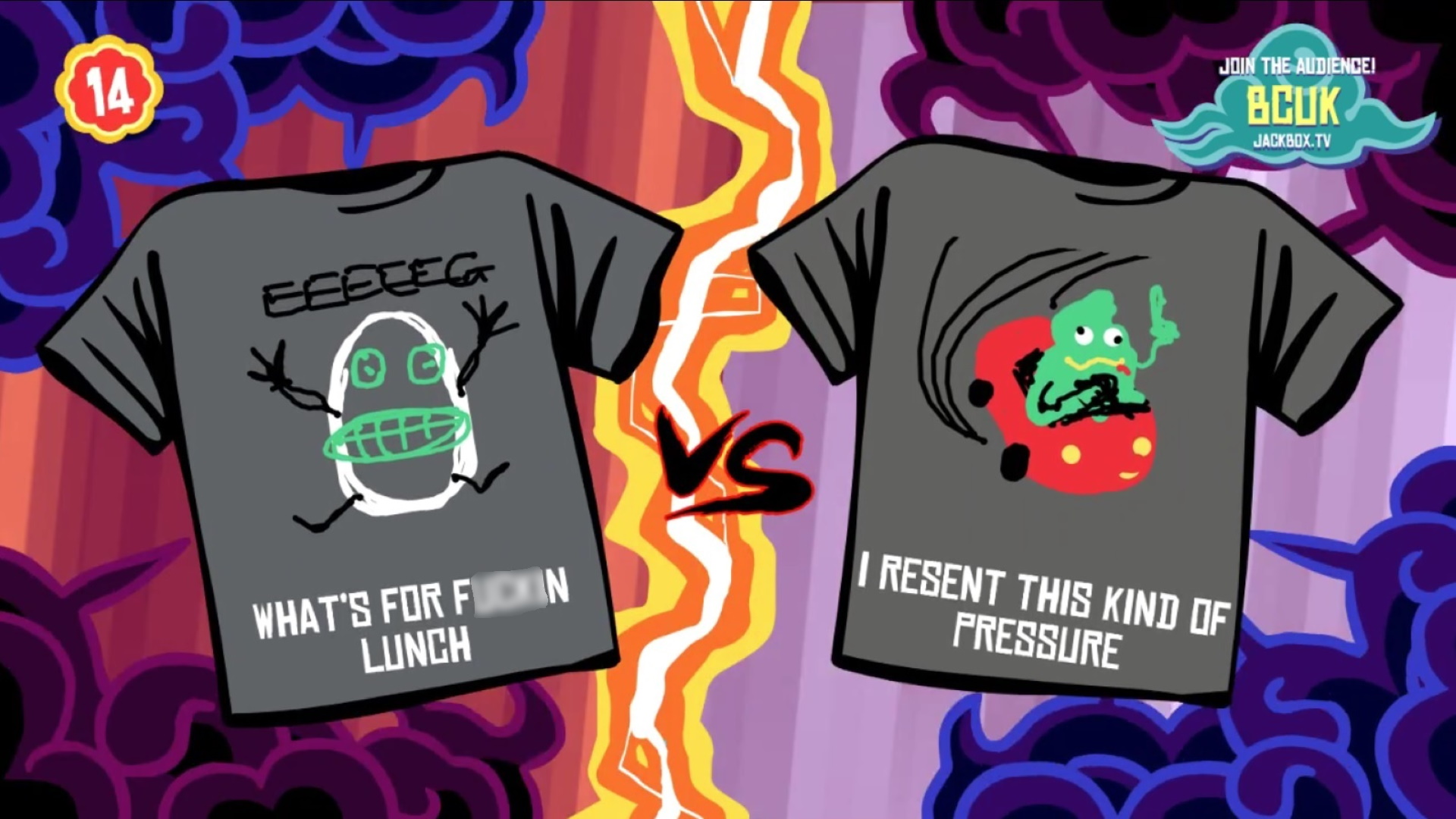 Elsewhere at Fanatical, you’ll also find 30% off Fallout 76 (beating Steam by 5%), as well as 40% off Valfaris and 75% off Civilization VI. The Civ deals continue with 50% off its Gathering Storm DLC and 50% off its Rise and Fall expansion, or you can get the platinum edition, which comes with both expansions and every last bit of DLC for 60% off. 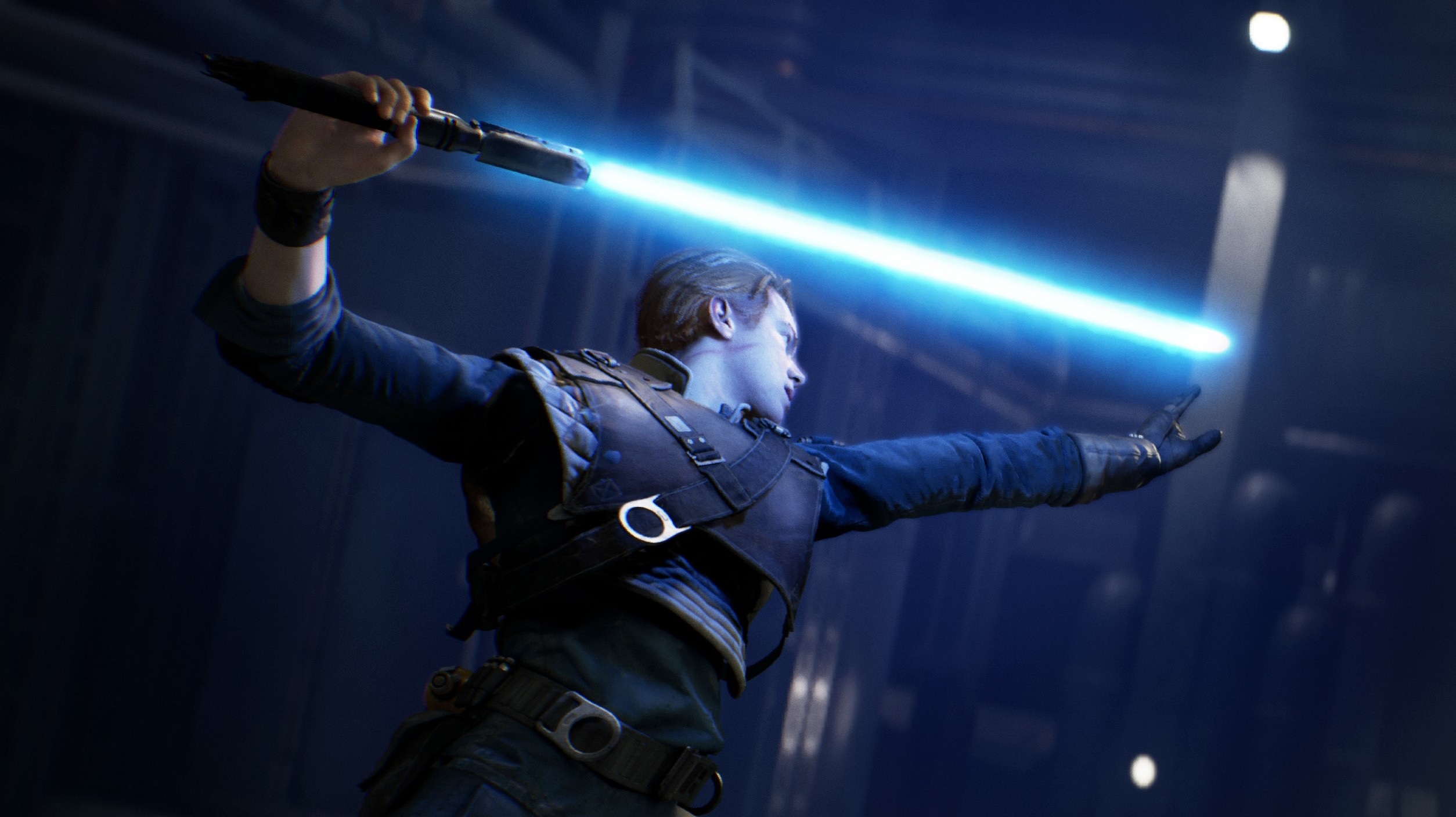 The discounts for Star Wars Jedi: Fallen Order just keep getting bigger and bigger, as this week it’s now 50% off over at Gamesplanet. The deluxe edition is also 50% off for just another couple of quid, too, which gets you two extra cosmetic skins, a digital art book and a 90 minute director’s cut behind the scenes video about the making of the game. The Star Wars love doesn’t stop there, either, as Star Wars Battlefront II is also on sale for 60% off if you fancy continuing your lightsaber adventures once you’re done.

The EA love-in extends to Battlefield V, too, which is currently 70% off, as well as FIFA 20, which has been slashed to 60% off, and Mass Effect Andromeda, which is now 70% off. And, because no one ever pays full price for The Sims 4 anymore, that continues to be 75% off for the main game, while lots of its various expansion packs are up to 50% off. You can browse the entire Sims 4 deals catalogue right here.

It’s not just EA games that are on sale this weekend, as you can also get Darksiders Genesis for 40% off, Europa Universalis IV’s digital extreme edition for 76% off (which gets you the Purple Phoenix expansion, plus five other DLC packs), and Sunset Overdrive for 30% off. Plus, if you end up digging Stellaris after its free weekend on Steam over the next couple of days, then you can nab its Galaxy edition for 76% off, which comes with the original soundtrack, a special alien race, a digital collector’s book and other bits of art. 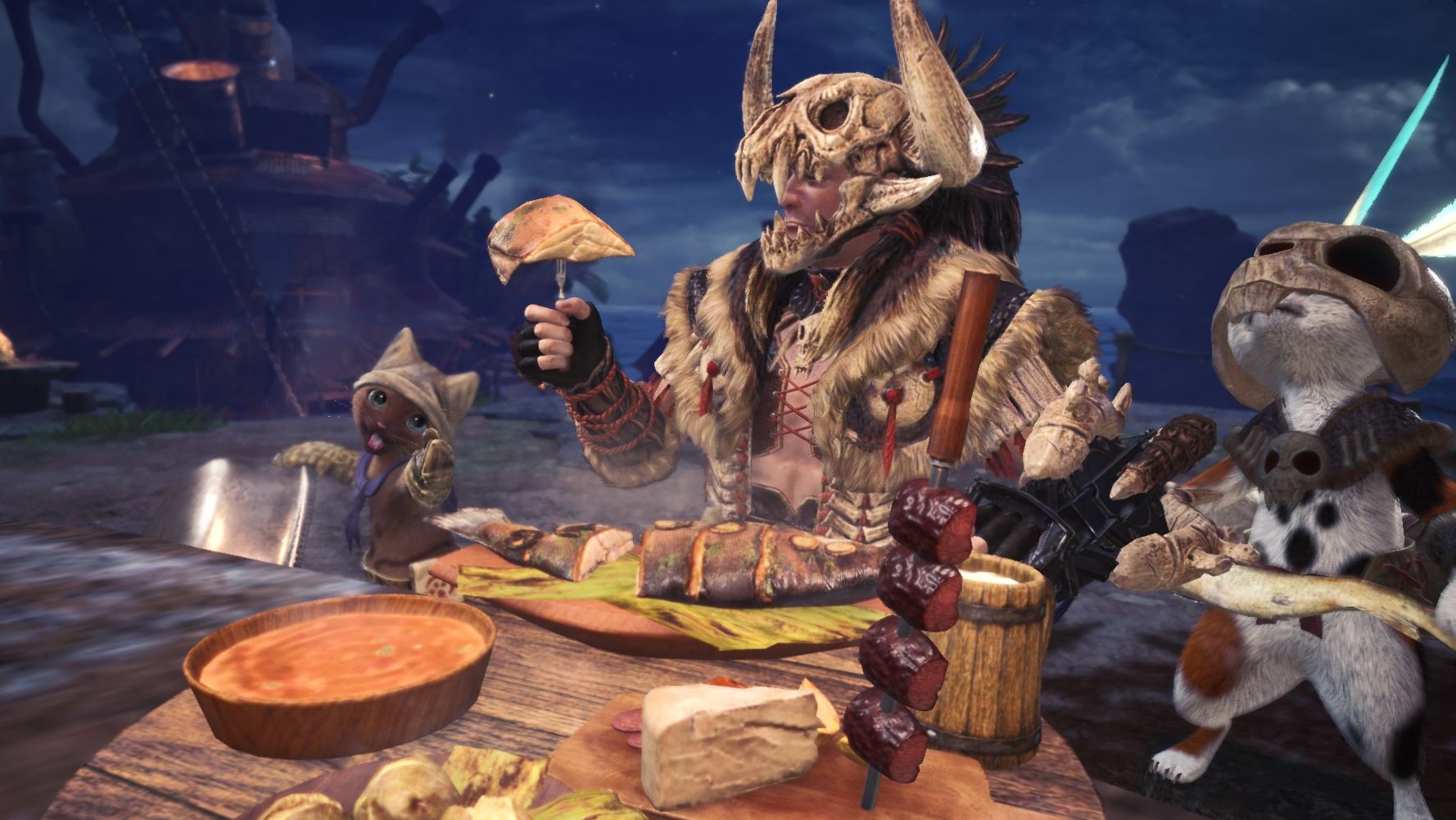 Humble are also having a big EA sale at the moment, but most of the deals are exactly the same as the ones over on Gamesplanet (although good to know in case Gamesplanet run out of codes). More interesting is almost everything else going on in its Spring Sale, with the biggest highlight being that you can currently get 34% off Monster Hunter: World if you’ve yet to jump into Capcom’s big dino slaying adventure, while its Iceborne expansion is 25% off.

There’s also 40% off Forager, and 50% off Slay The Spire, too, in case you need a new, life-consuming obsession to while away the lockdown hours. Two Point Hospital is 66% off as well, while Yakuza 0 can be had for 75% off. Finally, Wandersong is currently 50% off, and you can also nab Eliza for half price at 50% off, too.

Really, though, there are too many good games to list in full here, so go and have a good long browse yourself to see what’s around – and don’t forget to get your free copy of Aegis Defenders while you’re there, too! 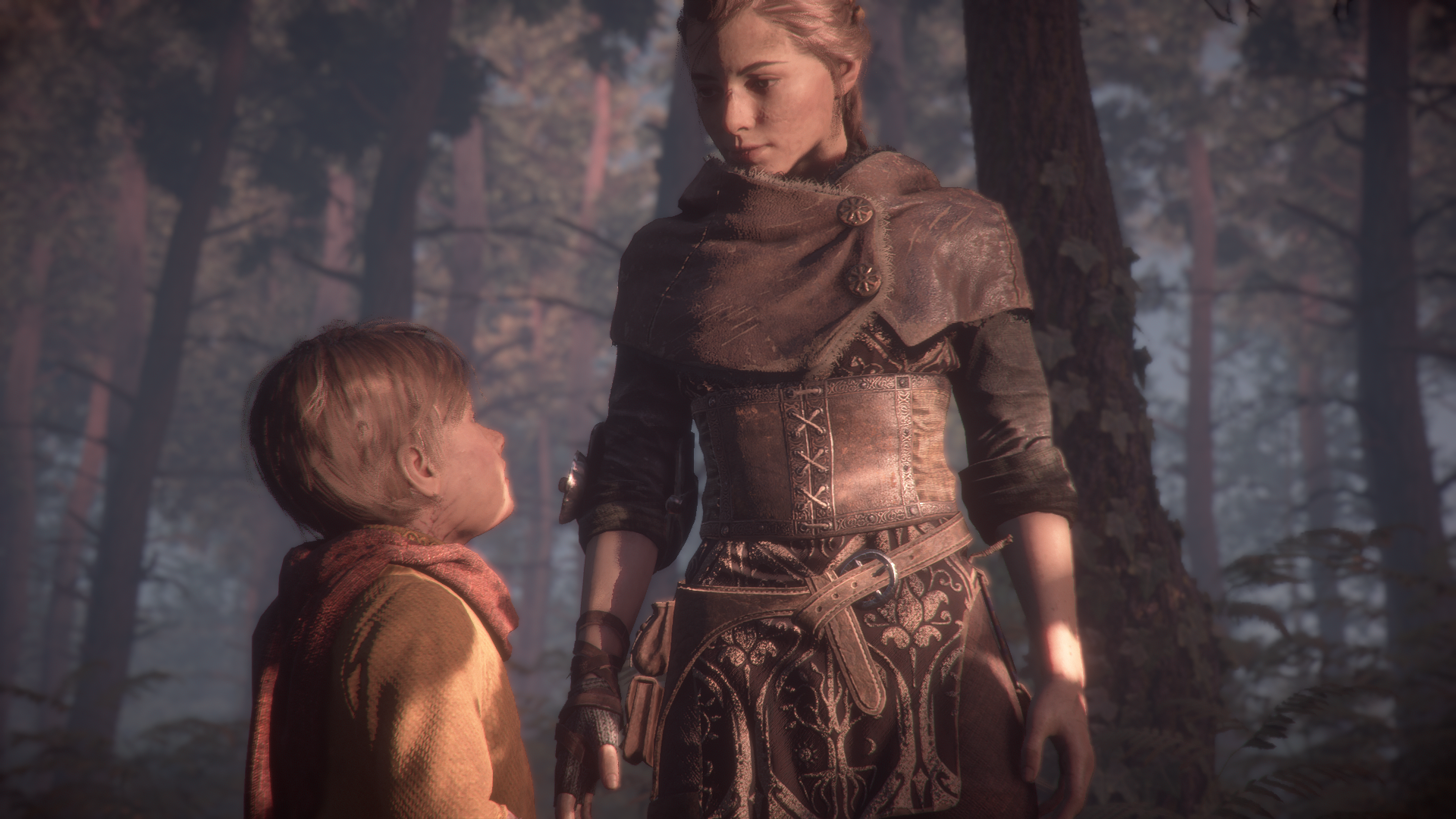 Meanwhile, over at Green Man Gaming, their 10th Birthday sale has plenty of juicy deals on offer, including 65% off A Plague Tale: Innocence and 56% off The Surge 2. If you’ve been gobbling up Gears Tactics or XCOM Chimera Squad lately, then you should also turn your attention to Mutant Year Zero, which is currently 57% off.

Resident Evil 2 can also be had for a tasty 58% off, while Shadow Of The Tomb Raider is a massive 71% off.