There are 32 DLC packs for The Sims 4. This is a lot, and since they range from cheap packs to full on expansions this can snowball into an eye-watering amount of money being spent.

In this Sims 4 packs guide, we will go over all of the DLC packs available for the game, the types of DLC pack available, and the contents of every pack.

You could buy all of the DLC packs, but if you buy them at full price I have some horrifying stats for you:

Now I should stress, DLC packs for The Sims 4 are frequently discounted on the Origin Store, so it’s unlikely that you’ll be splurging the full cost and emptying your wallet. But it’s still a very expensive proposition.

Therefore, we will also be giving you our recommendations for the best Sims 4 packs and which ones you can skip entirely.

If you’re interested in their features, all of the expansion packs are worth investing in. My personal recommendations for ones to check out first are Get To Work, Cats & Dogs, Seasons, Island Living, and Discover University, but no expansion pack is a “bad” choice.

Game packs are DLC that are generally lighter in new features than expansion packs, but they’re still a little more substantial than stuff packs. Currently there are eight game packs available, each featuring a range of stuff for your Sims to do, from visiting vacation destinations to solving a mystery about your local neighbourhood.

Game packs have a retail price of £17.99 / $19.99 / 19.99€, but see frequent discounts in the Origin Store. To find out what is in each game pack, click the game pack name below to be redirected to the table with all of its features.

Though a lot of the game packs include some great stuff, I would highly recommend that you consider checking out Jungle Adventure, Vampires, Parenthood, StrangerVille, and Outdoor Retreat as they all include great new features to the game.

The only game pack that I think isn’t worth looking at is the Dine Out pack as it just includes restaurants stuff. If you’re not interested in running the restaurant, then you can safely skip it.

Stuff packs are the smallest of the DLC packs for The Sims 4. Generally you’ll only get new objects and clothing options in each one, but there are exceptions that include a new career, new skills, and more. Since there are a whopping 15 stuff packs, it can be confusing which ones are worth investing in.

Stuff packs normally cost £9.99 / $9.99 / 9.99€, but you’ll likely find them discounted in the Origin Store. If you want to know what’s in each stuff pack, click the stuff pack name below to be redirected to the table with all of its features.

Since there are so many stuff packs available, it can be hard to work out which ones are the best buys. I recommend Cool Kitchen, Romantic Garden, Backyard, and Movie Hangout for the stuff they include, as well as Tiny Living for those who want a challenge.

What else do I need to know about stuff packs?

The Moschino pack is full of real-world fashion company Moschino’s branding, so if you don’t wish to support a third-party corporate company then you can safely skip this one. However, it does include the fashion photographer branch for the freelancer career. 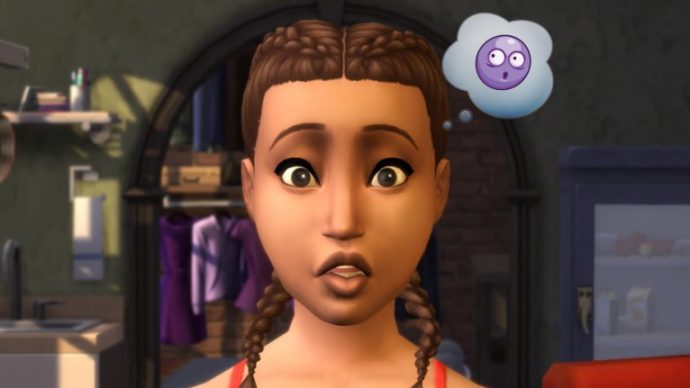 You’re probably looking at all of the DLC available and wondering how you’re ever going to afford all of it. The good news is that it’s not worth buying every DLC pack ever released, and there are ways to reduce the cost to buy them if you so wish.

A few similarly themed DLC packs have been collected together into bundles by EA that are available for £44.99 / $49.99 / 49.99€. This is the same price as an expansion pack and a stuff pack combined. The bundles available are as follows:

You can also create your own DLC bundle. I highly recommend combining the packs above to see if it is cheaper than purchasing the bundles directly. You also have a greater amount of freedom when combining bundles as you just need to select any expansion pack, any game pack, and any stuff pack. There are some important stipulations to point out with this: you can’t give bundles as gifts to friends, and if you own all of one pack type, you can’t build a bundle.

If you don’t own The Sims 4 yet, then you get the one-time opportunity to buy The Sims 4 in a bundle with three expansion packs. You’ll then be able to create DLC bundles after purchasing which can then include game packs and stuff packs.

Without further ado, here are all of the Sims 4 DLC packs separated by type, along with all of their features. Note that we are summarising a lot of the descriptions here so that we aren’t spoiling too much. 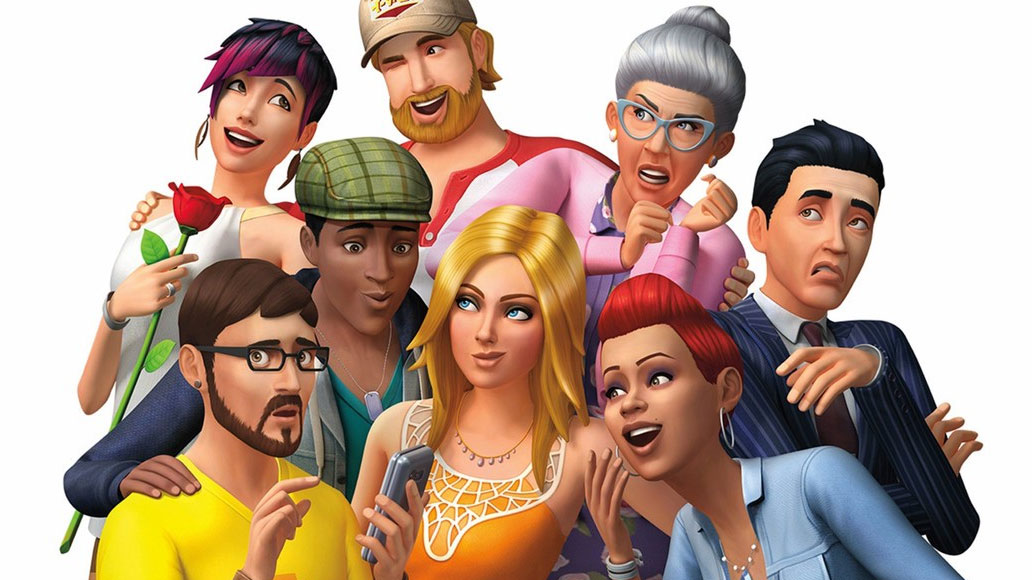 Thanks so much for reading this Sims 4 packs guide. We hope it has been helpful in assisting you with working out which packs you can safely skip and which ones to buy. If you’re still looking for more Sims 4 guides, check out The Sims 4 cheats guide.

The Sims 4 Get Famous

The Sims 4 Get to Work

The Sims 4 Get Together