After a relatively quiet week on the deals front last Friday, this week they’re practically busting out of every available online orifice you can think of, with Epic’s Mega Sale, GOG’s Witcher sale and the last hurrah of Humble’s Spring Sale serving up a veritable deluge of great PC gaming deals. Your deals herald has also rounded up all the best discounts on Civilization VI to help you get the best prices on its new season pass, as well as the newly-released Minecraft Dungeons. Plus, if you missed grabbing XCOM Chimera Squad at half price, Fanatical have brought back their initial launch deal with a tasty 54% off. So let’s cut the chat and get to those deals, because bow howdy there’s a lot to get through this week. Onwards! 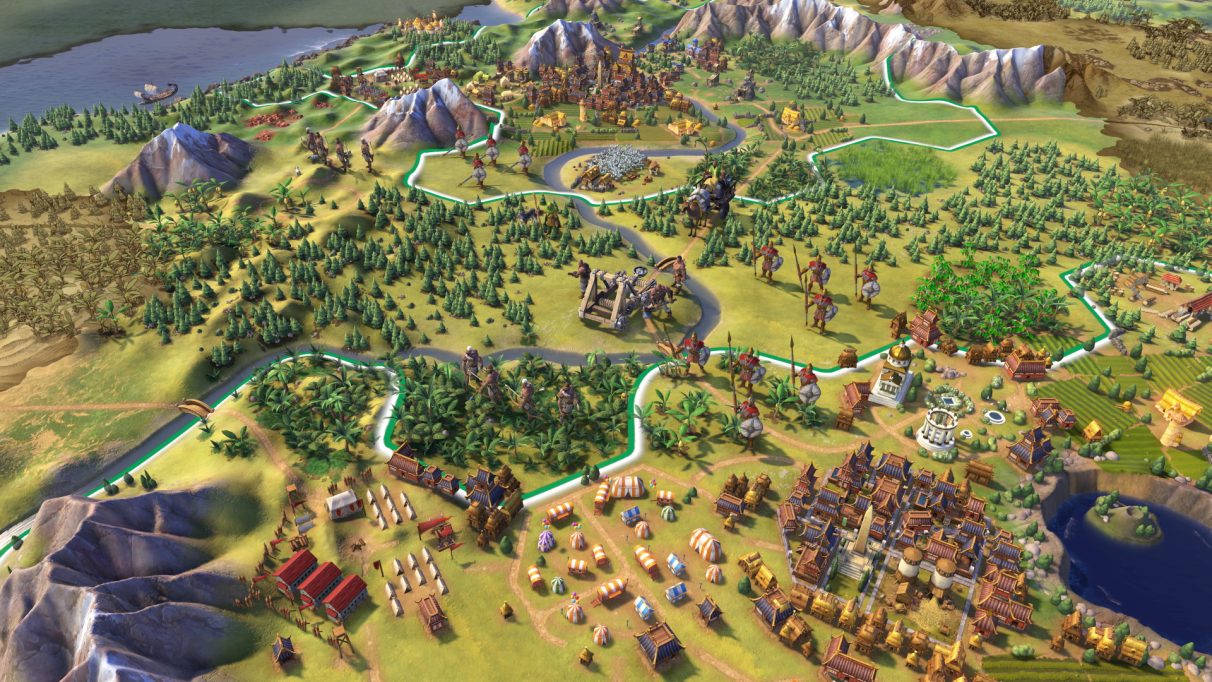 Every man and deals dog have got offers on Civilization VI at the moment, but why pay for the game when you can currently get it for free over at Epic? Of course, it’s only the base game you can get for free on Epic, so if you’re looking to bolster your Civ VI experience with its expansion packs or get its new season pass then you’ll have to cast your eyes elsewhere.

Alas, all the other stores aren’t selling Epic versions of said expansions or DLC packs – they’re only doing deals on the Steam versions. Epic will let you upgrade to the Platinum edition of Civ VI for 50% off, which includes both expansions and all six DLC packs and scenarios they’ve released so far, but the new Frontier season pass is still full price.

As a result, those of you looking to get the best Steam offers should head to Fanatical, as they’ve got the base game for 74% off and both the Rise and Fall and Gathering Storm expansions for 55% off. However, those looking for the best price on the new Frontier Pass should get it from Green Man Gaming, where it’s currently 10% off. Again, these are all Steam keys, not Epic codes. If you want to keep everything Epic, you’ll have to pay full price for the new season pass. 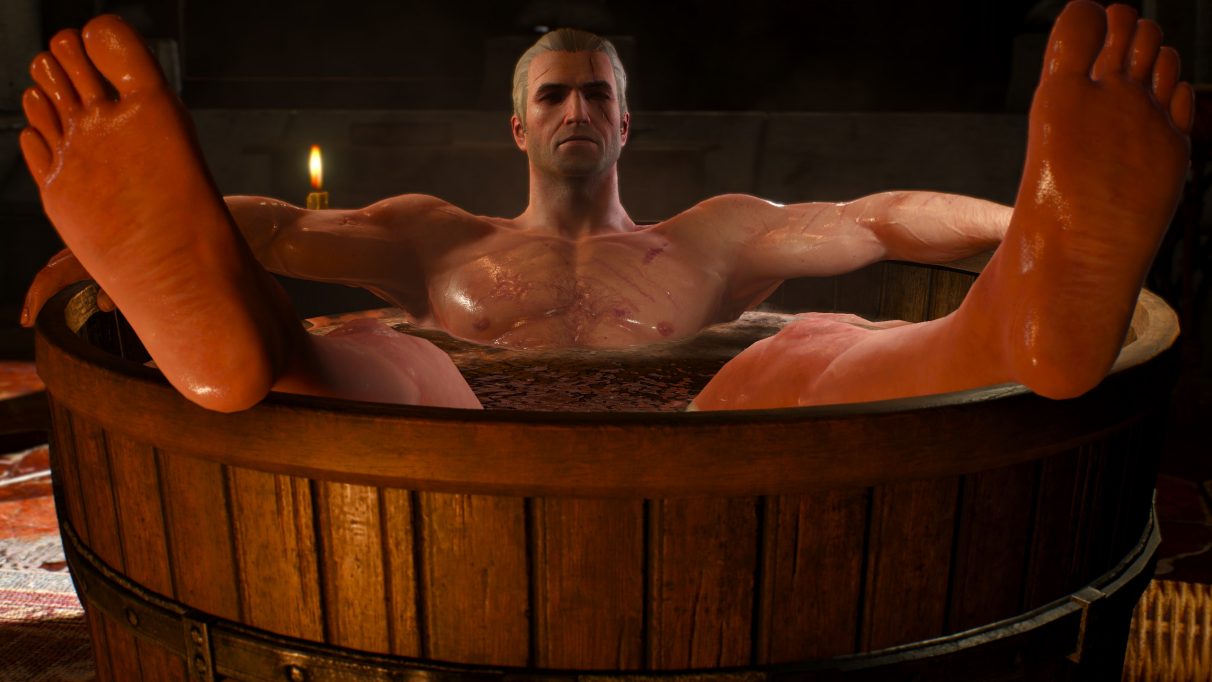 Meanwhile, if you haven’t played The Witcher 3 yet, then GOG are holding a nice big 5th Anniversary sale to get you up to speed. There are savings to be had across the entire Witcher series, including the first and second Witcher games as well as Thronebreaker and the 2014 Witcher Adventure Game. The main event, though, is of course 70% off The Witcher 3’s Game Of The Year edition, which includes both expansions.

Away from the Witcher festivities, there’s also 40% off Blasphemous and 75% off Gothic 3 this week, as well as 20% off Noita and 50% off Northgard. You can also get 50% off Observation to celebrate it coming out of Epic exclusivity, too. 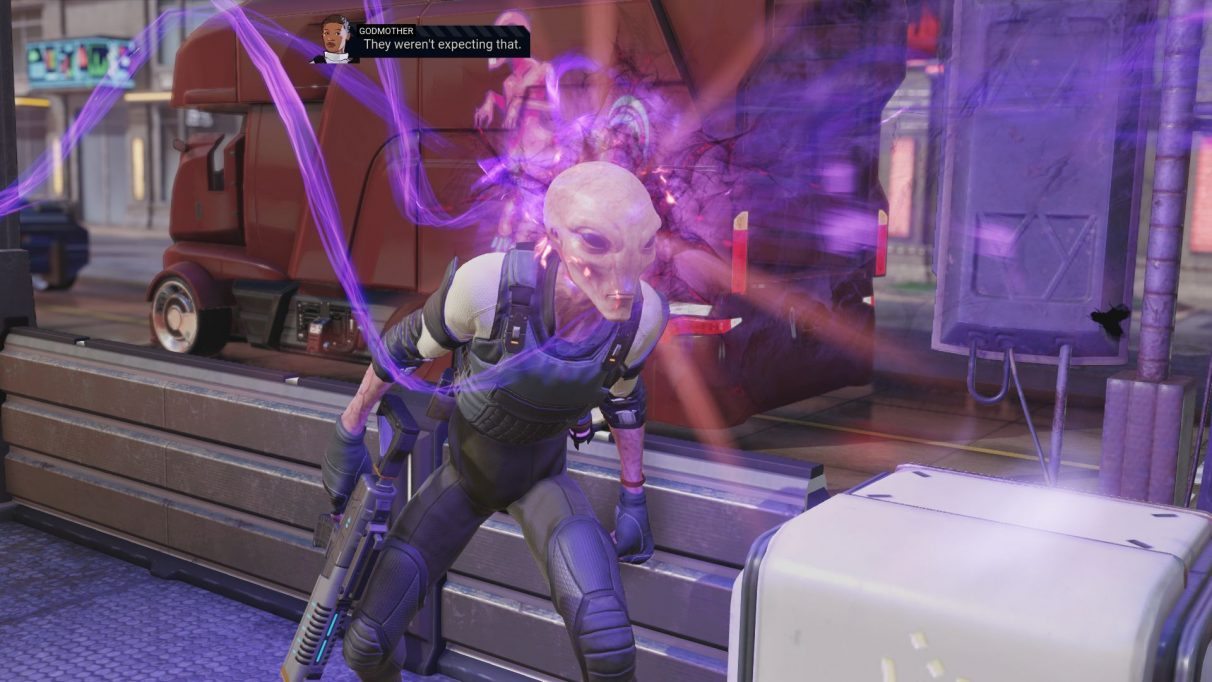 Tactics fans will be pleased to hear that you can still grab XCOM Chimera Squad for half price, too, as Fanatical are still selling it for 54% off (which is actually a couple of per cent more than it was at launch). Alternatively, you can always grab XCOM 2 Collection (which includes expansion War Of The Chosen) for 73% off, and the complete edition of XCOM: Enemy Unknown for 81% off if you haven’t yet had the full XCOM experience.

There’s also 60% off the Obsidian edition of Pillars Of Eternity II: Deadfire if massive RPGs are more your thing, which comes with all three DLC packs, the official soundtrack, a space pig (and why wouldn’t you want a space pig following you around?), a high-res map and a digital pen and paper guide. You can also get 40% off The Outer Worlds and 52% off Metro Exodus, which are both better than Epic’s current mega sale deals (although with Epic you do get a £10 / $10 voucher to spend on your next purchase, so you’ll probably save more doing it that way if you’re looking to buy lots of games at the same time). 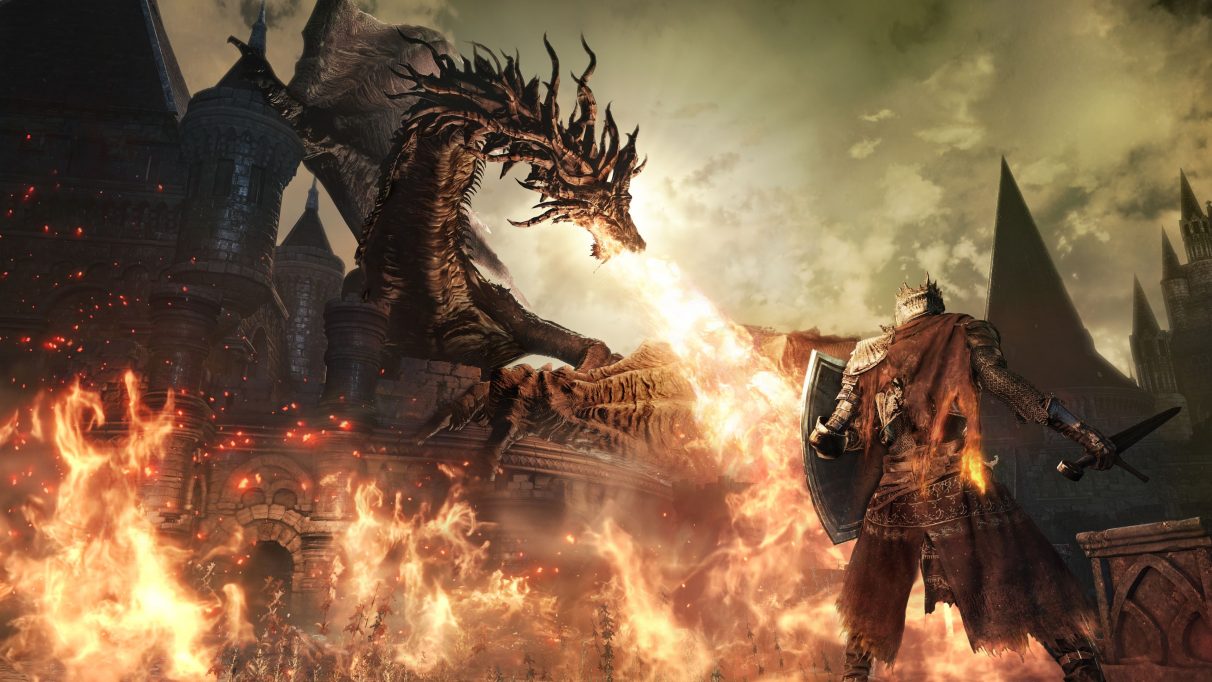 It’s the last few days of Humble’s Spring Sale, making this your last chance to grab Dark Souls III‘s deluxe edition for 83% off and the ultimate season pass-including edition of Assassin’s Creed Odyssey for 67% off (the regular edition is 67% off, too, if you’re not fussed about the season pass). You can also grab Monster Hunter: World for 34% off and its Iceborne expansion for 25% off, although you’ll be better off buying the Iceborne Master Edition for 20% off if you want both of them together.

Elsewhere, there’s 40% off the complete edition of Anno 1800, which includes both season passes, as well as 33% off Greedfall and 60% off Outward to name just a few other highlights.

And don’t forget about their Bandai Namco bundle, as well, which gets you nine games for £20 / $25. 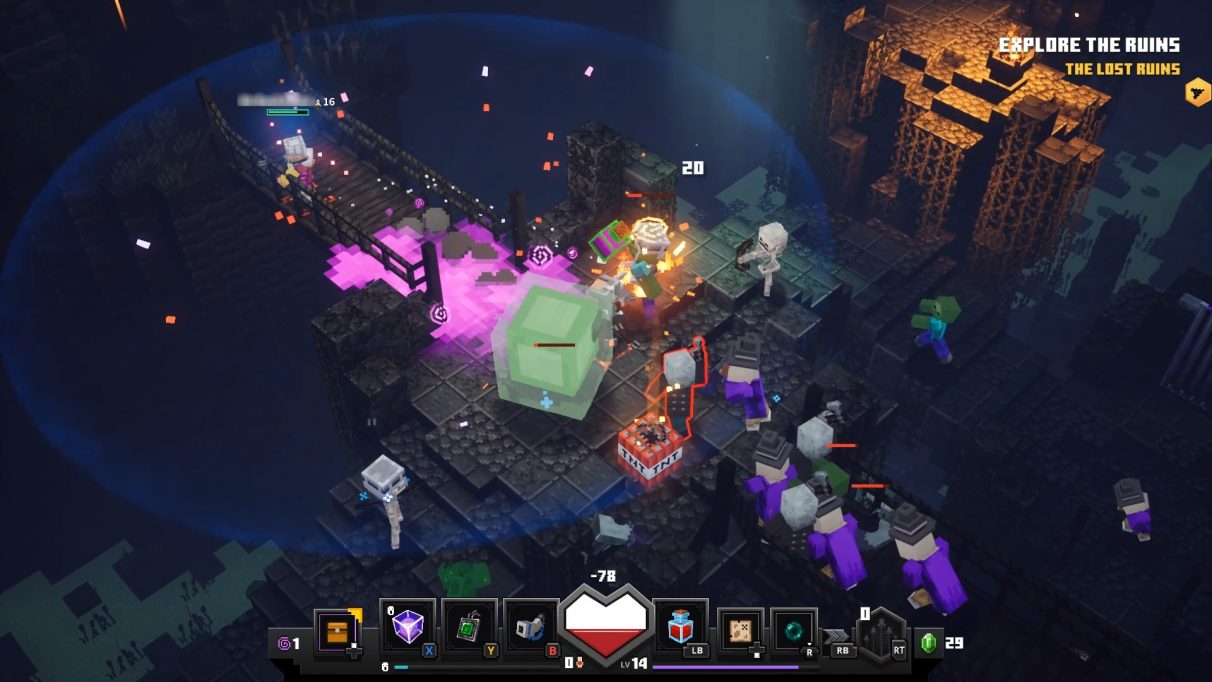 If it’s the cheapest Minecraft Dungeons price you’re after, though, then get thee to Green Man Gaming, where you can nab it for 8% off. Sure, that’s only a couple of quid at the end of the day, but a deal’s a deal, right?

Elsewhere at GMG, you can prepare yourselves for the upcoming launch of Desperados 3 by going back to Mimimi’s earlier triumph, Shadow Tactics: Blades Of The Shogun for a whopping 79% off. However, if you prefer your encounters to be loud, brash and full of bats, then you can also get 79% off Batman: Arkham Origins, 79% off Arkham Asylum, 79% off Arkham City, and 79% off Arkham Knight‘s premium edition, which includes the season pass. 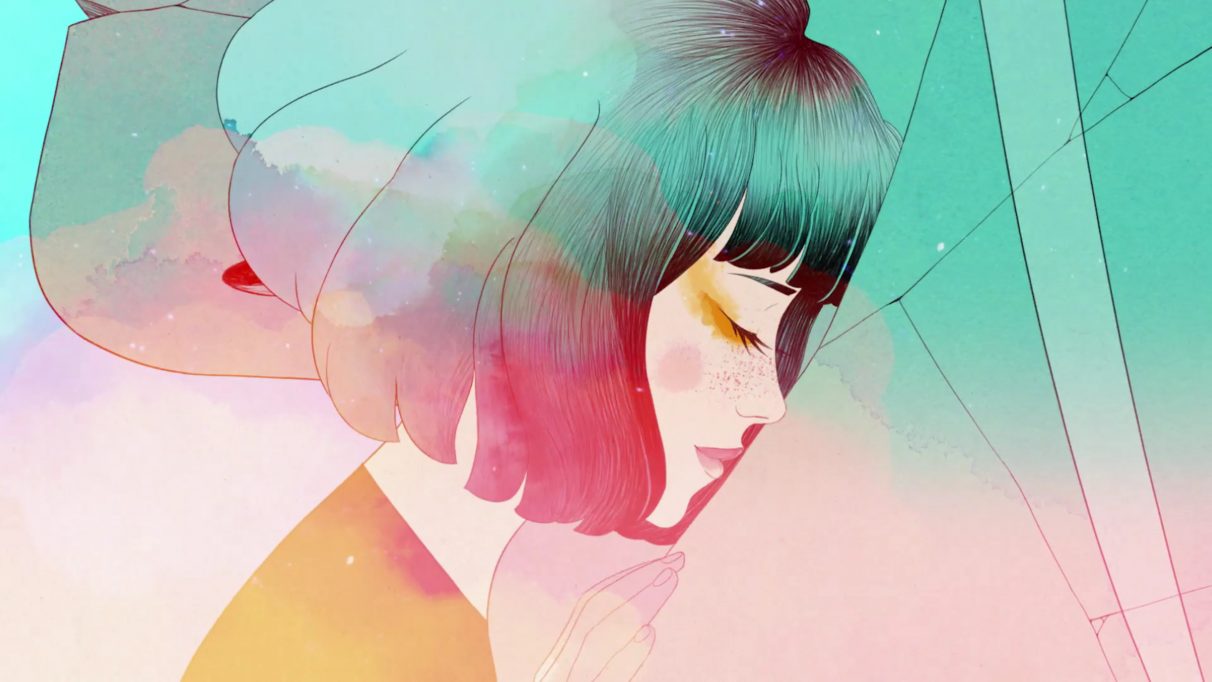 If you feel like you’re in need of some more Devolver-based indie delights, though, then Gamesplanet is the place to be this weekend, as they’ve not only got 56% off Gris, but also 55% off RPS favourite Ape Out and 53% off other RPS fav The Red Strings Club to name just a few highlights. There’s also 82% off The Talos Principle, 48% off The Messenger and 39% off Katana Zero too.

There’s also 60% off Trine 4, and if you’ve recently rinsed through all the new tactics games that have come out over the past few weeks, then may I humbly suggest you try Valkyria Chronicles 4 next? It’s currently 72% off right now, and comes with all its bonus DLC. Or, if you fancy the original instead, there’s 70% off Valkyria Chronicles Remastered, too.

Finally, you can also nab 55% off Imperator Rome, 53% off Tyranny and 75% off Shadowrun Returns as well. 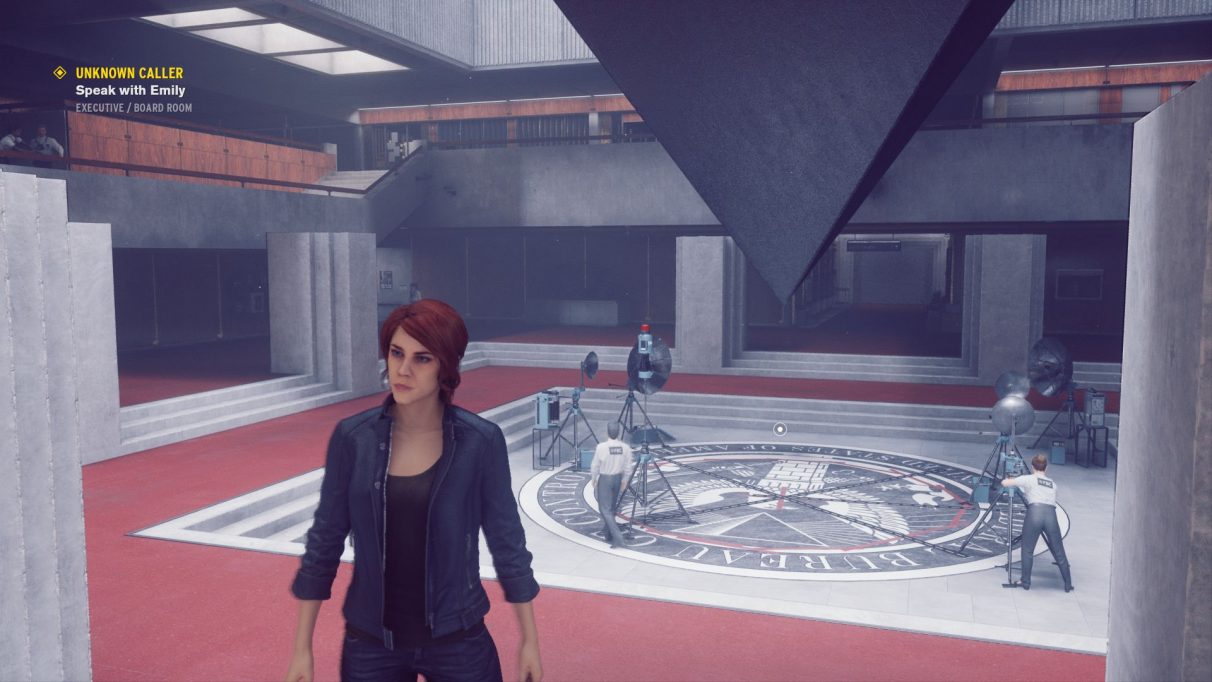 For the biggest deals this week, though, then you should really head over to Epic, where their Mega Sale is in full swing. Not only do you get a £10 / $10 voucher to spend right off the bat, but there are also some really quite good deals on offer, too, including 50% off Control, 67% off The Division 2, 40% off Journey To The Savage Planet and 40% off Phoenix Point to name just a few. So go and have a browse, because I’m sure there’s something there you can spend that free voucher on.