It’s another big PC gaming deals bonanza this week, as we’ve not only got GOG’s Summer Sale going on, but Ubisoft’s Legendary Sale is still going strong, as is Epic’s month of mega deals. Let’s not forget about Humble’s Cities Skylines bundle, either, where you’re able to grab the full game plus 11 DLC packs for under twenty quid. And that’s before we’ve even got to all the other deals happening this week, where you’ll find loads of Devolver games on sale, 10% off Monster Train, plus half price Yakuza, Civilization VI and a nice chuck off Disco Elysium. So let’s not stand around gawping. There are a lot of deals to get through. 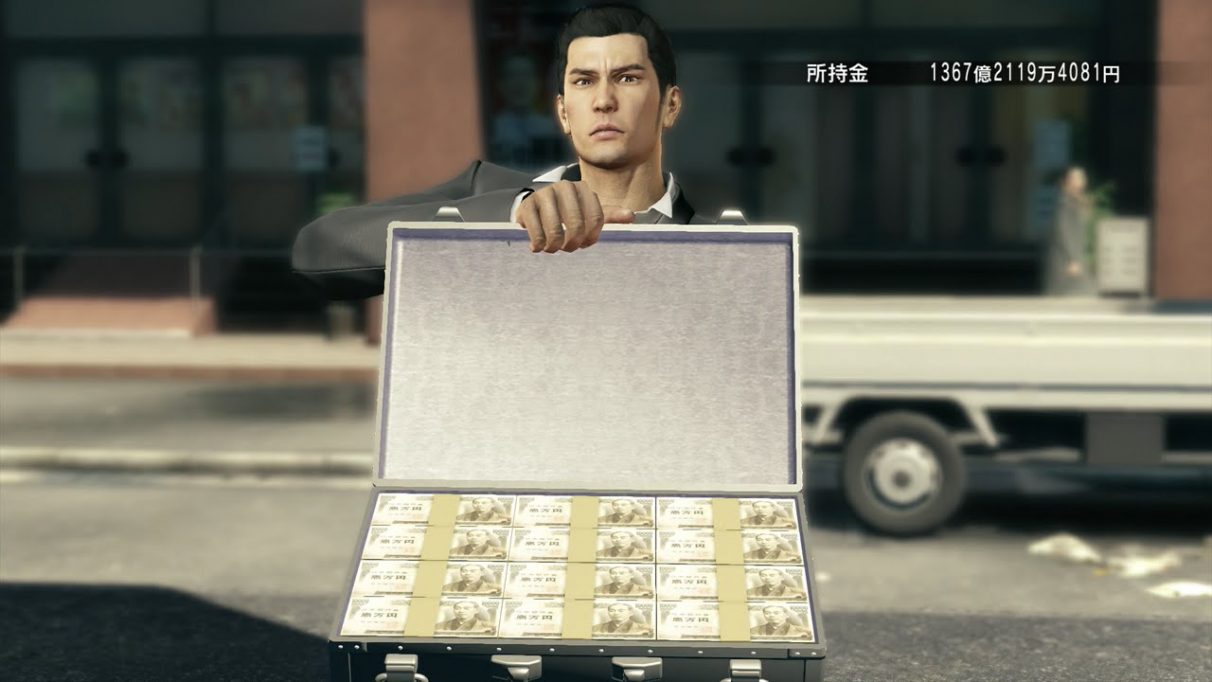 If all this talk about the next Yakuza game coming to PC at the end of the year has you itching to discover the earlier games in the series, then get thee to Fanatical, where you can currently pick up Yakuza Kiwami for 55% off. While not the first first game in the series timeline (that’s Yakuza 0), it is a remake of the first game that was actually made, so it should still make sense from a story perspective. And if you’ve gobble that up in a weekend, there’s 55% off Yakuza Kiwami 2 as well, which is a remake of the second game.

Elsewhere, you’ll also find a tasty 77% off Shenmue I and II, if you fancy a different kind of big urban environment to swan around in, as well as 30% off Murder by Numbers for all you Picross and Phoenix Wright fans out there. Finally, there’s 62% off Outward if you need a big RPG to sink your teeth into, and 50% off No Man’s Sky. 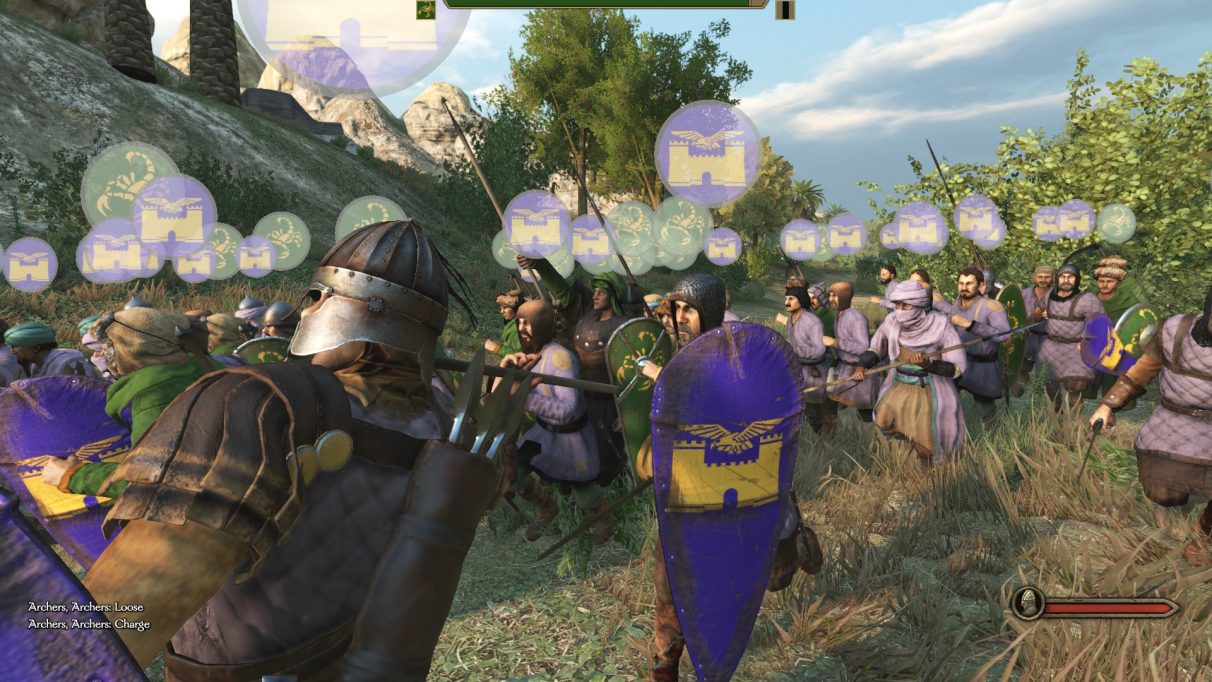 If it’s some Mount And Blade II: Bannerlord action you’re after, though, then you can currently get it for 10% off over at Gamesplanet. However, if you prefer your big historical RPGs to have a more fantastical bent, then how about 74% off Spellforce 3 or 68% off the Age of Wonders 3 Collection instead? The choice is yours.

For those of you who didn’t manage to nab Civilization VI while it was free on Epic, then at leas you can be safe in the knowledge that you can still get it for 76% off at GamesPlanet. There’s also 50% off its Rise and Fall expansion, and 53% off the Gathering Storm expansion, too, if you need even more of it.

Plus, if you’re in the UK and are looking at all those US-based Ubisoft’s Legendary Sale deals green with envy, then fear not, as GamesPlanet have also got loads of great Ubi deals on this weekend as well, with 70% off Assassin’s Creed, 55% off Anno 1800 and 75% off Far Cry 5 to name just a few. 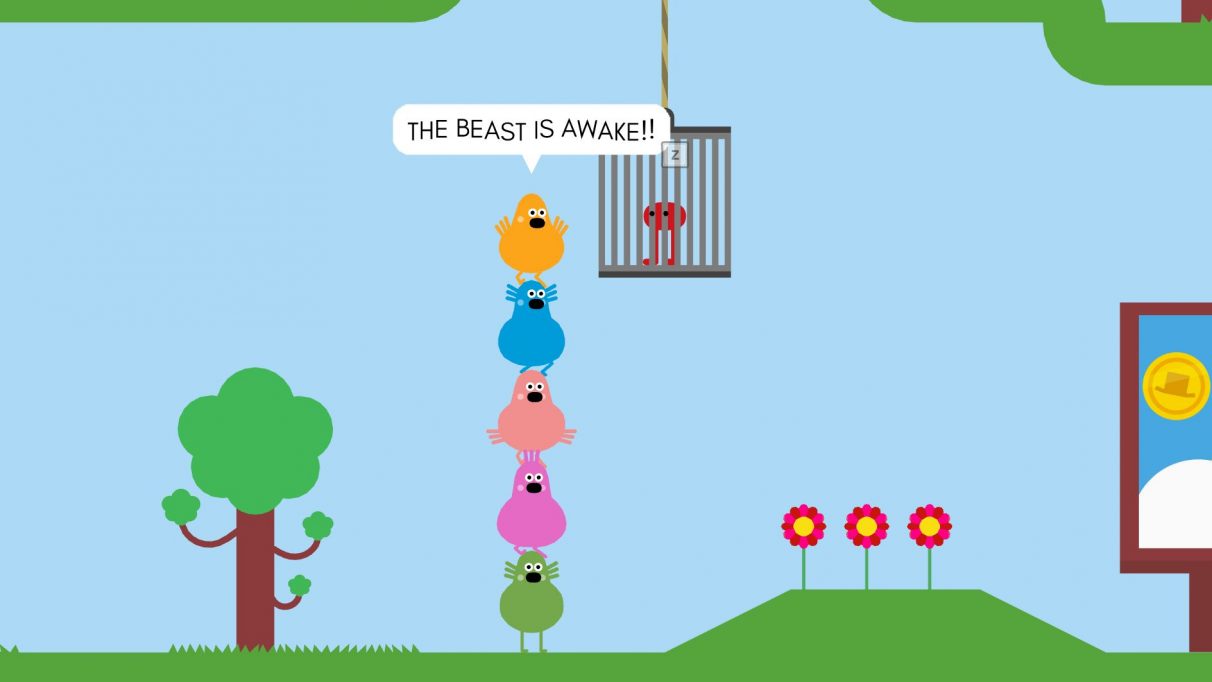 Is your PC lacking in Devolver Digital games? Then you can go and fill your boots over at Humble, where you’ll not only find a massive Devolver Digital sale going on, with the likes of 50% off Pikuniku, 50% off Gris and 50% off Observation going on, but there’s also a Build Your Own Devolver Bundle going on, too, where the more games you buy, the more you save.

There are different games in each sale, so if you’re in need of some Serious Sam action or feel like some puzzle solving in The Talos Principle, then you’ll want the Build Your Own Bundle deal. There’s also both Shadow Warrior games here, too, as well as Titan Souls, Stories Untold, Olli Olli 2 and Hotline Miami, so there should be plenty to get you up to the top 90% off deal if you buy five games.

As for newer games, you can also get 10% off everyone’s new favourite Spire-alike, Monster Train, right now, as well as 20% off fire-fighter sim Embr. 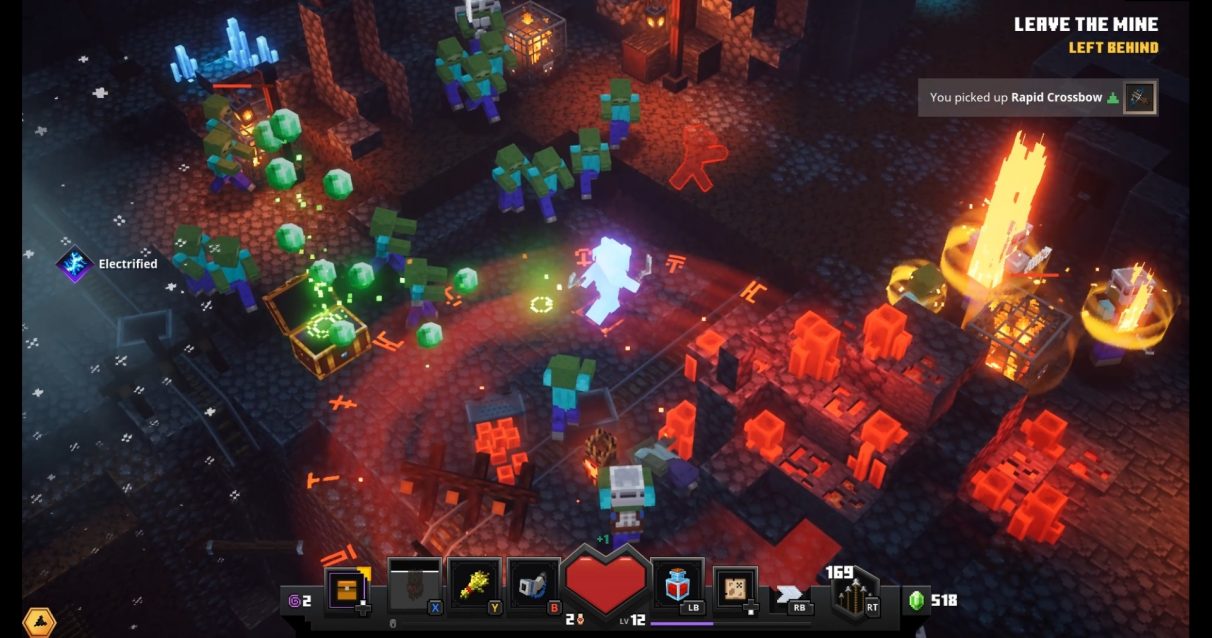 Meanwhile, GreenManGaming is still the best place to buy Minecraft Dungeons, where you can currently get it for 8% off. It’s also the best place to get Civ VI‘s new Frontier season pass, too, where you can nab it for 14% off. You will, of course, need Civ VI installed already before you can make use of it, so make sure to take advantage of those Gamesplanet deals above if you don’t already have it.

You can also pre-order Hideo Kojima’s baffling postman simulator Death Stranding for 17% off if you dare, but if you’re in pre-order mode then you’re probably better off betting on the excellent Desperados 3, particularly if you like the free demo currently available on GOG. Here, you can pre-order it for 10% off. 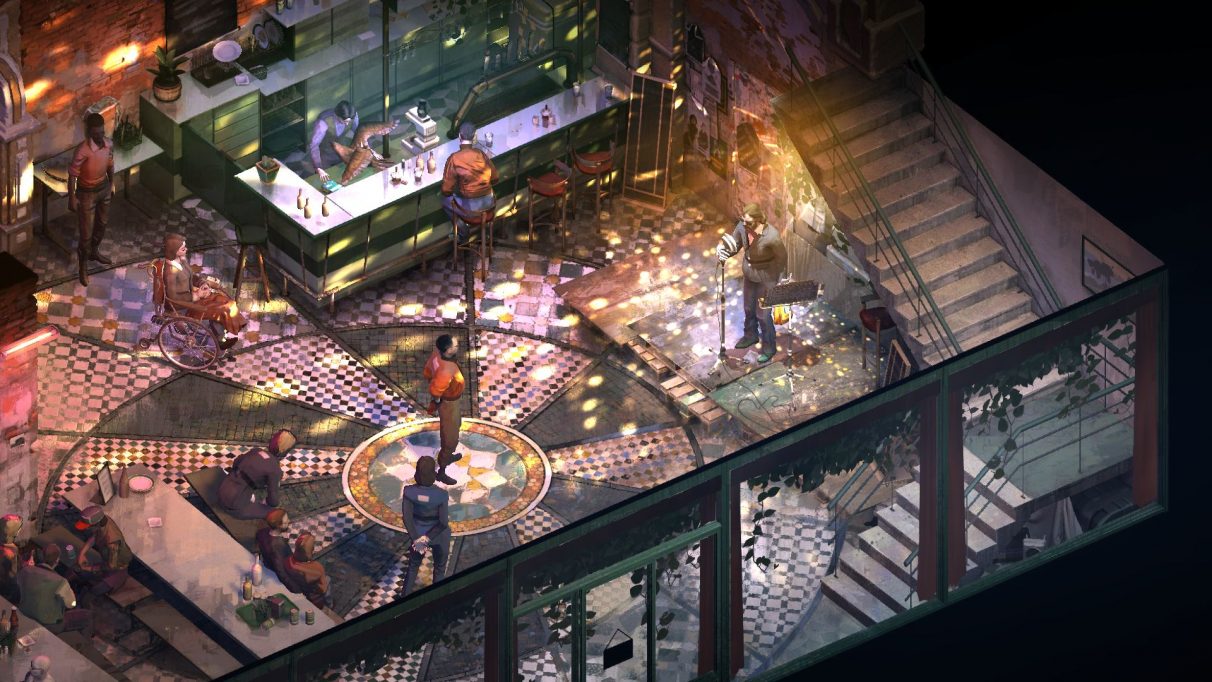 Speaking of GOG, you’ll probably want to go and have a browse through their Summer Sale yourself, as there are simply too many great deals to mention. Highlights, though, include Disco Elysium for 25% off, as well as the deluxe edition of Arkane’s Prey for 70% off.

Divinity Original Sin II is also 50% off, while the gold edition of Metro Exodus is 55% off, so go and have a gander to see what’s what.