The big physical summer expos all got cancelled, but instead we have a whole load of great digi-vents to replace them. Looking at the schedule, it seems the Summer Of Games is going on until approximately next January. We’re in a bit of a hopeful mood for this week’s podcast, so the gang discuss their most anticipated upcoming releases, as well as their most anticipated and/or hoped for reveals that might come from the 2020 digital events.

Alice obviously talks about Assassin’s Creed Valhalla, and her dreams of a BioWare game announcement, while VidBud Matthew goes off on one about Desperados III and suggests that maybe, just maybe, Microsoft is getting ready to talk about a new Fable game. Because Nate is a massive nerd and a loser he talks about strategy games like Iron Harvest and Age Of Empires 4. Plus an extended chat about Cyberpunk 2077, and why Matthew doesn’t want to see chickens with wires in them, or any steam in his face.

As part of this we naturally go on tangents about what makes RTS games fun, roaring men on boats, and fun etymological facts. There are only two clanging topical politics jokes to get through. 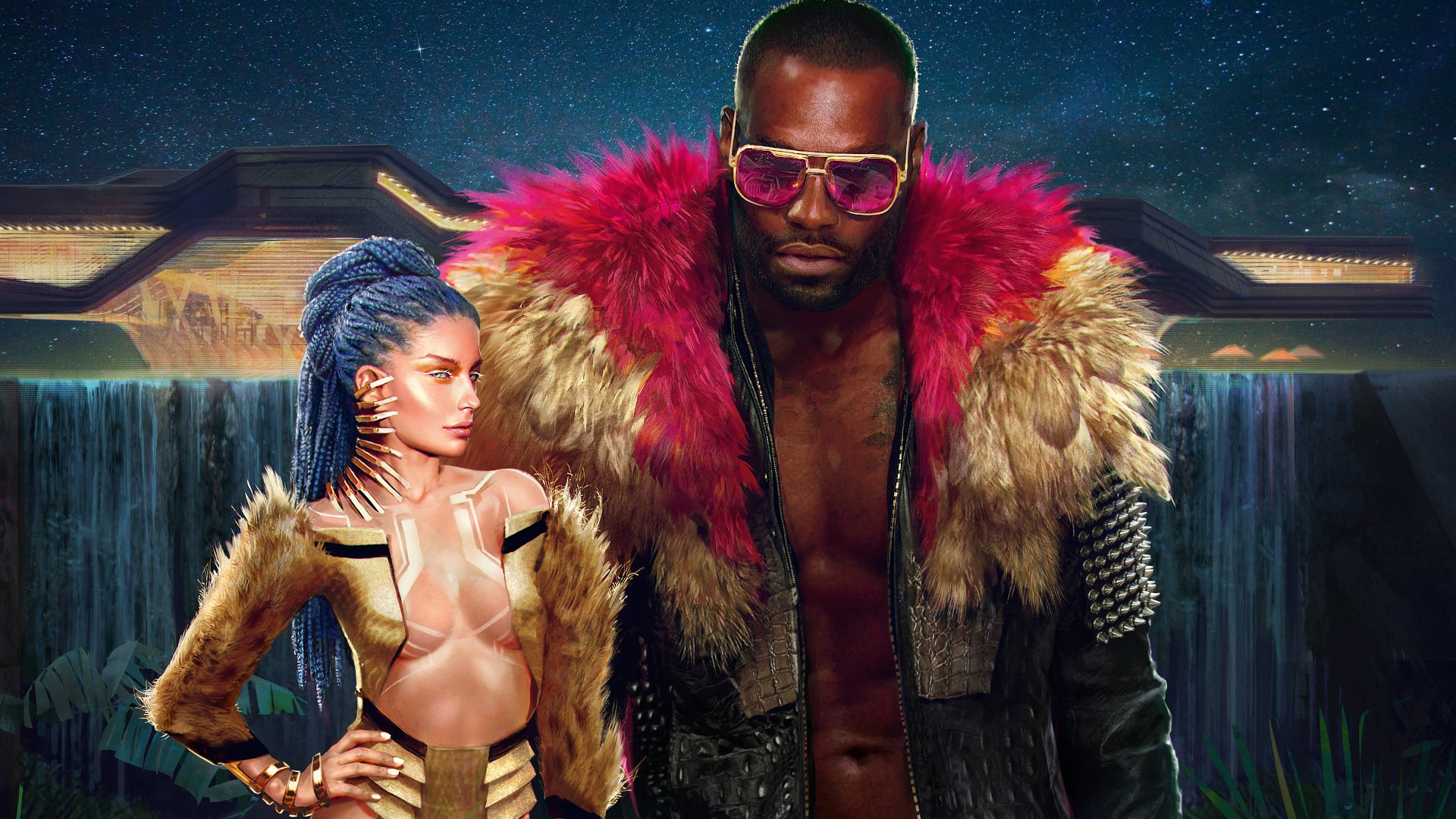 You can also get the RSS feed here or find it on iTunes, Stitcher or Pocket Casts. Music is by Jack de Quidt, who may or may not like RTS games, I am not sure.

You can play a demo of Desperados III right this hot second.

Iron Harvest cleared its kickstarter goal, and had a multiplayer alpha last year.

Alice is already well excited for Valhalla, and has been doing lots of speculation.

Here are some sober facts about AC Valhalla: everything we know and all the release dates.

Likewise, here’s everything we know about the cyberbants of Cyberpunk 2077.

Nate is extremely excited for Horizon Zero Dawn to come to PC.

Here’s a preview of XCOM-but-gangsters game Empire Of Sin.

Here’s a preview of nice game about death Spiritfarer.

Apple bought the company which made Kinect’s 3D sensor.

Age Of Empires IV has a trailer and not much else.

Everything we know about Humankind, the challenger to Civ’s throne.

Some excellent videos on Baldur’s Gate 3 – the gameplay explained, and 15 features you didn’t see in the public demo.

Dragon Age 4 teases dragons, won’t be out for ages.

This week Matthew recommends The Borrowed by Chan Ho-Kei, Nate corruptly recommends his own book, and Alice recommends making your own pizza.