At Sony’s PS5 showcase last week, we got another look at Little Devil Inside, an upcoming action-adventure RPG about a little dude investigating monsters for his eccentric boss. Unfortunately, a couple of scenes in its reveal trailer showed some characters that the creators have acknowledged look like “racist stereotypes”. Some viewers were quick to call out the devs at Neostream on it though, and now they’ve made an apology, promising to fix it. 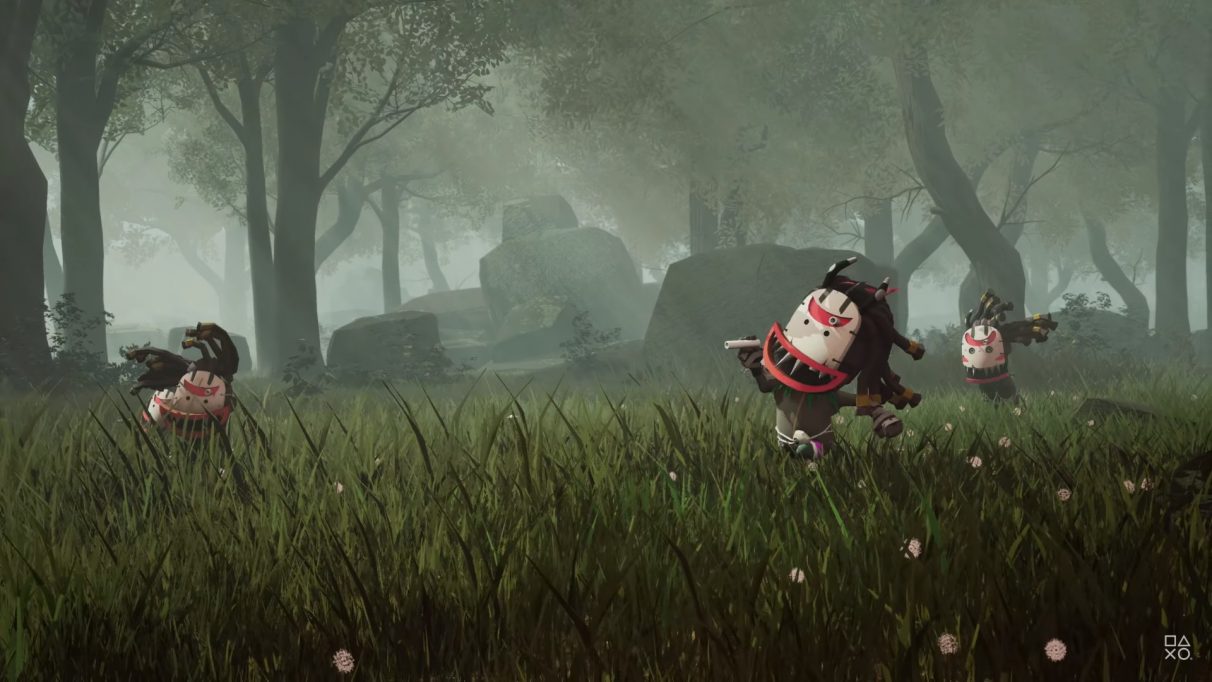 Here are the characters in question.

These character designs caught the eyes of a few Twitter users over the weekend, who pointed out that the tribal characters look like racist caricatures of indigenous tribes. Neostream have taken note, however, and said if they can’t fix the designs, they may just change them entirely.

Here’s their statement detailing the adjustments they’ll be doing to make things right:

“Racist stereotypes of any kind were absolutely not intended, we were not aware of the stereotypical connotations and wish to apologize to anyone who may have been offended by the character design.

In addition, no one (not just limited to team members) has ever commented or hinted on the character designs. However, these characters have not been revealed publicly elsewhere prior to the event.

The design intention was to create characters who are protectors/guardians of a particular mystic region in the world of Little Devil Inside. We were not producing character designs referenced on any real African and/or Afro-American human tribes.

The focus was on creating colorful masks and our designers were researching masks from all various cultures. As characters in the game, they move in groups and use blow darts that paralyze when hit. We wished to add character to the mask design and give it life to it – something like the little Kakamora characters in Disney’s Moana.

However, regardless of our intentions, if any people were offended in any way, we sincerely apologize.

We will be making the following fixes to the current characters but if it ends up not being suitable to the game as a whole, we may change the design entirely.”

1. Remove the Dreadlocks.
2. Change the bold lips.
3. Change skin tone.
4. Tweak the dart blower so it looks less like a joint.

On a minor note, this is our first game title and we are still quite naive in many areas.”

While I never thought I’d read a sentence that said “tweak the dart blower so it looks less like a joint”, it’s good to see the developers take in and understand important feedback, and just get on with changing it. Little Devil Inside was one of the more interesting announcements to come out of the last week or so of NotE3 events, and I’m looking forward to seeing it again with some new and improved (or straight-up removed) designs.

If you missed this game’s original announcement, or any of the PS5-but-also-on-PC reveals for that matter, check out our list of every PS5 game coming to PC.

More about Little Devil Inside

What is Little Devil Inside and why do you already love it?