Netherite is a new material in Minecraft, added in 1.16 (the Nether Update). Netherite is tricky to get your hands on, but once you’ve smelted some Netherite Ingots you can make tools and armor that are even stronger than diamond. Read our below Minecraft Netherite guide to find out where to get Netherite, how to craft with it, and how much better Netherite tools are than their diamond equivalents.

How to get Netherite in Minecraft 1.16

Ancient Debris spawns in small mineral veins in the Nether, and can only be mined with a Diamond or Netherite Pickaxe. They are most commonly found around layer 15 of the Nether. Most Ancient Debris veins you’ll find will only contain 1-3 Ancient Debris blocks, so you may need to find several veins before you have enough to start smelting the scraps into Netherite Ingots. 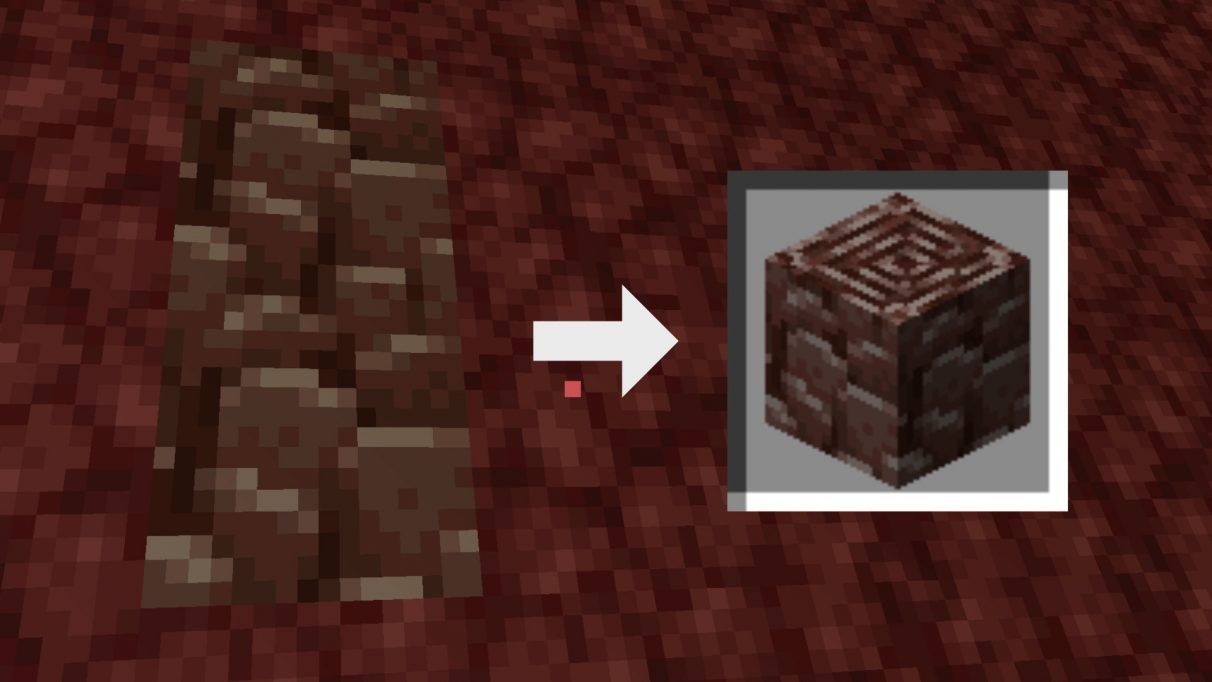 How to craft Netherite Tools

Once you have Netherite Ingots, you can craft Netherite Tools. Unlike other tiers of tools and armor, you don’t make Netherite gear purely from Netherite. Instead, you must use a Smithing Table to upgrade a piece of Diamond gear into Netherite gear:

Doing this will preserve your Diamond item’s durability, name, and enchantments. But it’ll turn it into the Netherite version, which is slightly better even than Diamond!

Note: you can occasionally find a Smithing Table inside toolsmith houses in Minecraft villages, or you can craft one yourself out of 2 Iron Ingots and 4 Wooden Planks (of any kind):

So exactly how much better is Netherite gear than Diamond gear? Is it worth the grind? Below I’ve detailed the exact differences between Netherite tools and armor, and their Diamond equivalents:

Personally, I feel like the difference between Netherite gear and Diamond gear should be quite a bit higher than this, to make up for all the grinding you’ll have to go through to kit yourself out in full Netherite. But at least it provides players with a new endgame goal, and gives those who complete that goal a slight edge over those still stuck in the Diamond tier.

Another noteworthy thing about Netherite Ingots is that you can use one to craft the new Lodestone block, by surrounding one Netherite Ingot with Chiseled Stone Bricks, like so:

Lodestones are pretty cool. Once you’ve placed one in the world (whether the Overworld, the Nether, or the End), you can right-click on the block with a compass in your hand, and the compass will from that point onwards always point towards the Lodestone.

It’s also worth noting that you can occasionally find Lodestones inside chests in Bastion Remnants in the Nether, so if you’re lucky you might be saved the trouble of crafting one yourself!

And with that we’ll wrap up this quick guide to Netherite in Minecraft. Hopefully you’ve learned a thing or two about the new highest tier of item in Minecraft 1.16. But that’s not all we have to share on Minecraft: take a look at the below guides and see if anything piques your interest!