Our Best Sniper in Warzone guide will walk you through the four snipers on offer in Modern Warfare’s Battle Royale mode. We’ll go over the stats of each one, before talking about how each sniper stacks against the others.

The best Sniper in Warzone

Currently, the best sniper rifle in Warzone is the HDR, no question. It may be slow and cumbersome to use, but the most important thing with a sniper rifle is guaranteeing that one-shot-kill headshot – and with a properly kitted HDR you can pretty much eliminate bullet drop, making that headshot much easier than with other rifles.

We’ll talk more about how the HDR earns its place at the top in a moment. First, let’s take a look at the below stat table, taken from our Warzone weapon stats guide:

Now that we’re all on the same page regarding the sniper rifles’ traits and stats, let’s take a closer look at each one and their relative viability in the ever-dangerous world of Warzone.

With our ideal HDR loadout, you can just point at someone’s head and click, and they’ll die. And really, that’s what sniper rifles are all about. They’re not there to be quick, or to fire often. They’re there to eliminate threats before it ever becomes a gunfight. And the HDR is by far the best rifle to use for this purpose.

The AX-50 offers a smoother and faster ride than its marginally bigger sibling, the HDR. It’s a more forgiving rifle, simply because if you miss your shot, you can fire another shot faster than the HDR can. But as I said, this advantage pales in comparison to the advantage of eliminating bullet drop.

But the AX-50 does have one more trick up its sleeve: lower recoil. Why does recoil matter on a sniper rifle, you may ask? Because it affects the aim punch of the rifle, and how quickly and accurately the rifle returns to its starting position. This means with an AX-50 you’re less likely to lose your target after firing than you are when using an HDR. It’s still not enough of an advantage to contend with the HDR’s Pro barrel, but I’ve also learnt not to underestimate the power of low recoil on a sniper rifle.

The Dragunov is a formidable weapon, but more so in standard Modern Warfare than Warzone, thanks the latter’s inflated health pools. Far outstripping its fellow sniper rifles in the fire rate department (including the other semi-auto sniper in this category, the new Rytec AMR), the fact remains that the Dragunov is incapable of incapacitating an enemy with a single shot, which makes it far less potent a threat-neutralizer than the HDR or the AX-50.

The effect is compounded in sniper battles, with two teams gunning for each other across hundreds of metres from separate rooftops. Having to expose yourself for the time it takes to hit two or three or four shots is really not good. Not when the enemy HDR-user only needs to land one shot to end the battle.

Warzone’s new Anti-Material Rifle is exactly that. With its unique explosive and thermite round attachments, it can lay waste to a vehicle in just a few shots. But against players, the Rytec falls short compared to the other snipers.

The trouble with the Rytec is that the thermite and explosive rounds enormously reduce your bullet velocity, meaning it’s extremely difficult to land shots at long ranges against players. But without these rounds, it’s simply a sub-par sniper rifle with extremely high recoil between shots. You can minimise this recoil with the right combo of attachments, but then your ADS speed will be utterly awful. It gets to the point where you’d just be so much better off with an HDR. 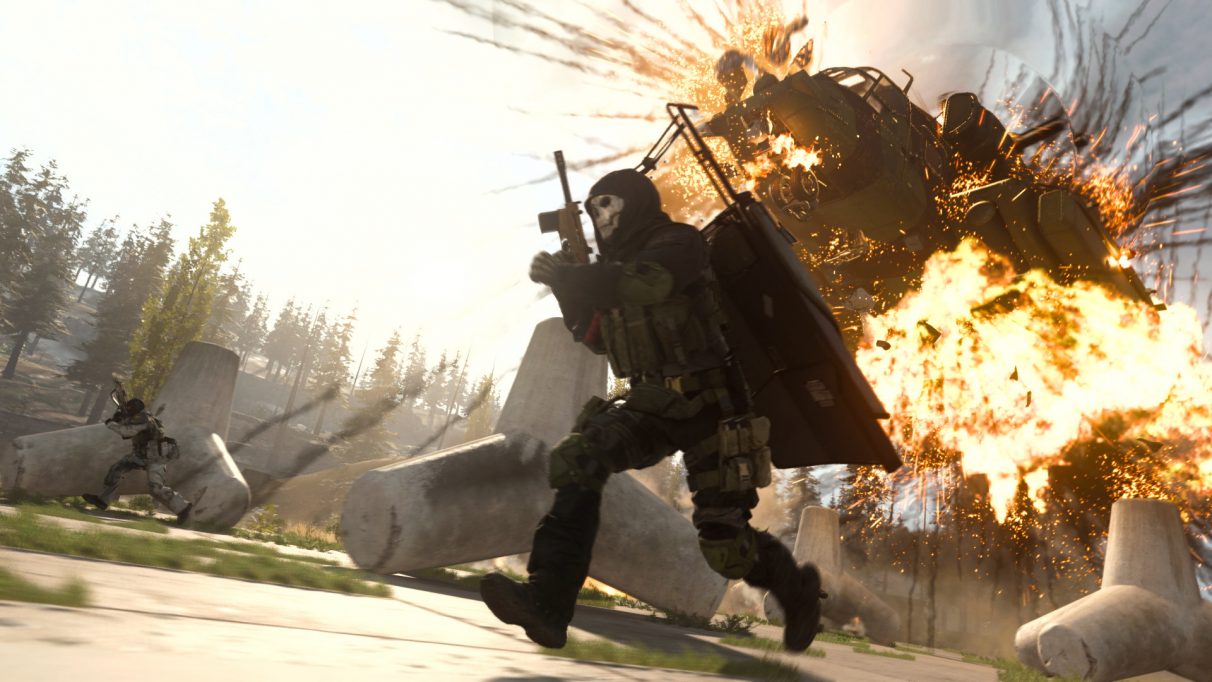 And there you have it! Hopefully now you’re a master of the Warzone Sniper Rifles arsenal, and you’re ready to put your newfound knowledge to the test. But in case you’re still hungering for tips and stats, be sure to check out our other Warzone guides below!