A beautifully drawn gothic fantasy roguelike where you get to play as demons fighting hordes of good guys? Sign me right up. During the Nacon Connect stream, Cyanide (makers of Blood Bowl and Styx) just gave us another look at their upcoming game, Rogue Lords, which is on track to release next year. Set in a world based on superstitious 17th century England, you play as the Devil who’s returning to Earth to take revenge on his arch-enemy Van Helsing.

Each run of Rogue Lords will take you through a procedurally-generated world, with the goal of collecting artefacts that the Devil lost many years ago in his war against that goody two-shoes demon hunter, Van Helsing.

There seems to be a bunch of superstitious folklore-y things mixed together here – I always thought Van Helsing was more associated with vampires rather than the actual Devil, but it looks like there’s gonna be some vamps in Rogue Lords, too. You see, while the Devil is technically your main character, you’ll also be controlling “evil disciples”, scary folk like Dracula and Bloody Mary, and using them to fight against the forces of good. 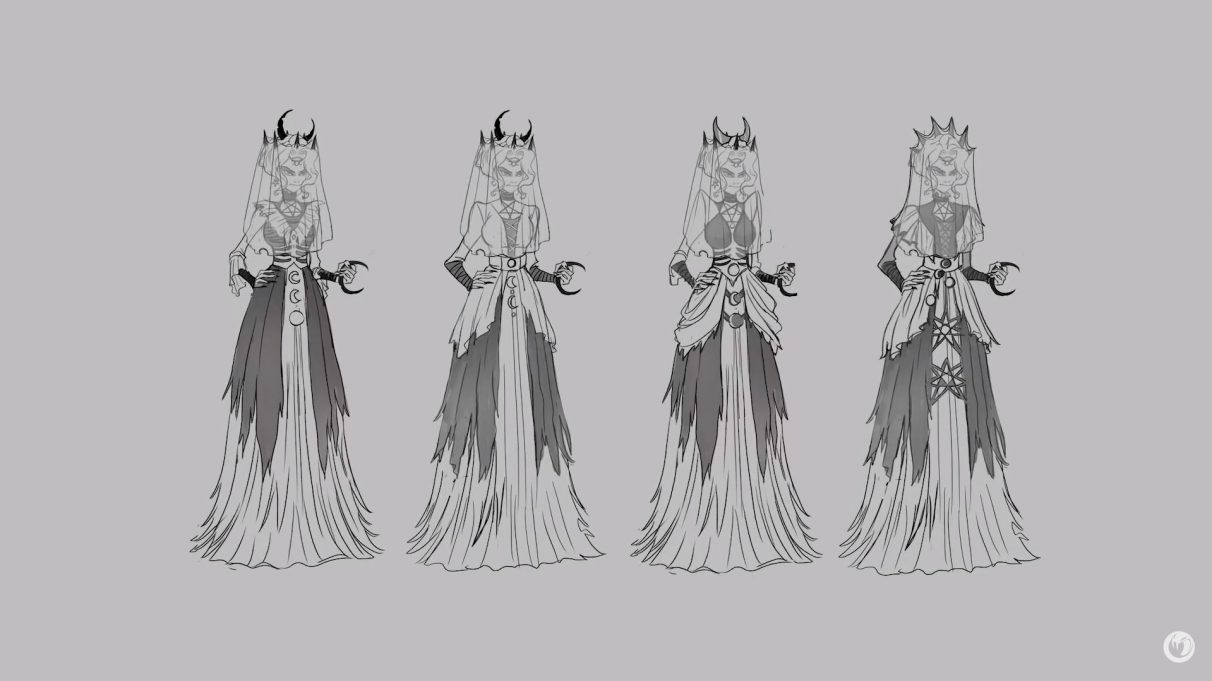 I absolutely adore this concept art they put up of Bloody Mary on the stream. I know what I’m going as for Halloween.

As with a lot of roguelikes, combat is turn-based, and each fight you’ll play as three of the Devil’s aforementioned disciples. They each have a set of unique skills you can choose from – Cyanide use Bloody Mary to illustrate this, as one of her abilities allows her to place a mirror behind an enemy, reflecting the damage she deals to that enemy to hit them again.

The Devil can get involved in combat himself, of course, essentially allowing you to cheat and get the upper hand for your faithful followers. One example of this is having the ability to pause combat pretty much whenever to damage in place of one of your disciples, saving them from a killing blow.

The ruler of hell getting upset that one of his henchmen is about to die and jumping in front of a silver bullet for them seems… contrary to what the Devil is supposed to be like. Maybe that’s the point, perhaps Lucifer is truly a big old softie.

Rogue Lords is being developed by Cyanide and Leikir Studio, and is set to release in 2021. If you already like what you see, you can wishlist it on Steam right now.