If you’ve searched far and wide for up-to-date, concise, reliable Warzone weapon stats, then breathe a big sigh of relief: they’re waiting for you just below. This Warzone weapon stats guide is fully up-to-date for Season 4 and features tables of data for each gun class, covering everything from damage profiles to handling stats, recoil patterns, damage dropoff values, and much more.

If your team lacks a good sniper rifle, you’re putting yourself at a disadvantage. The extreme distances over which Warzone encounters take place makes for a sniper’s playground. A headshot with an AX-50, HDR, or Rytec will kill in one at any distance.

In case you’re struggling to make sense of the data in the above stat tables, here’s what you need to know: 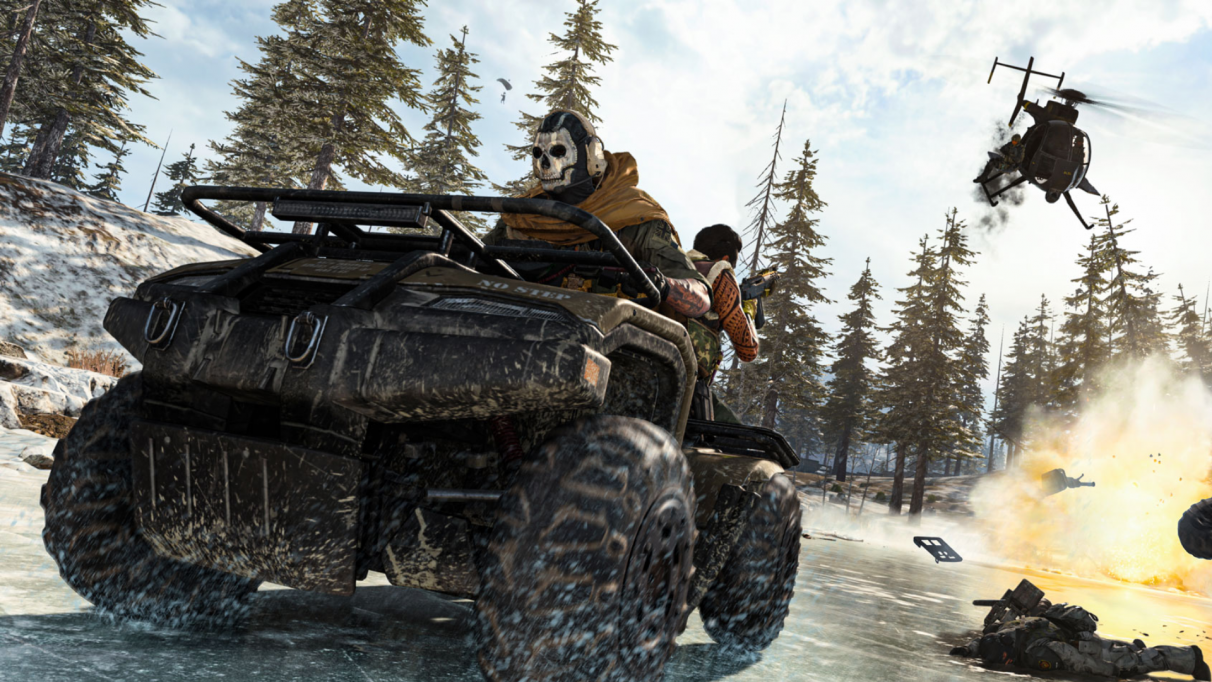 Best SMG in Warzone [Season 4]: a guide to SMGs in Modern Warfare

Which SMG is the post-patch champion?