Microsoft Flight Simulator 2020 features tens of thousands of airports and runways from which to take off and land all over the Earth. But as with the game’s towns and cities, not all airports are created equal, with some having been hand-crafted to be as close to real life as possible. Read on to find out which are the most realistic airports in Microsoft Flight Simulator 2020.

The standard edition of Flight Simulator 2020 provides 30 of these hand-crafted airports, while edition upgrade edition above that (Deluxe and Premium) add five more.

Here is the full list of hand-crafted airports in each edition of Microsoft Flight Simulator 2020: 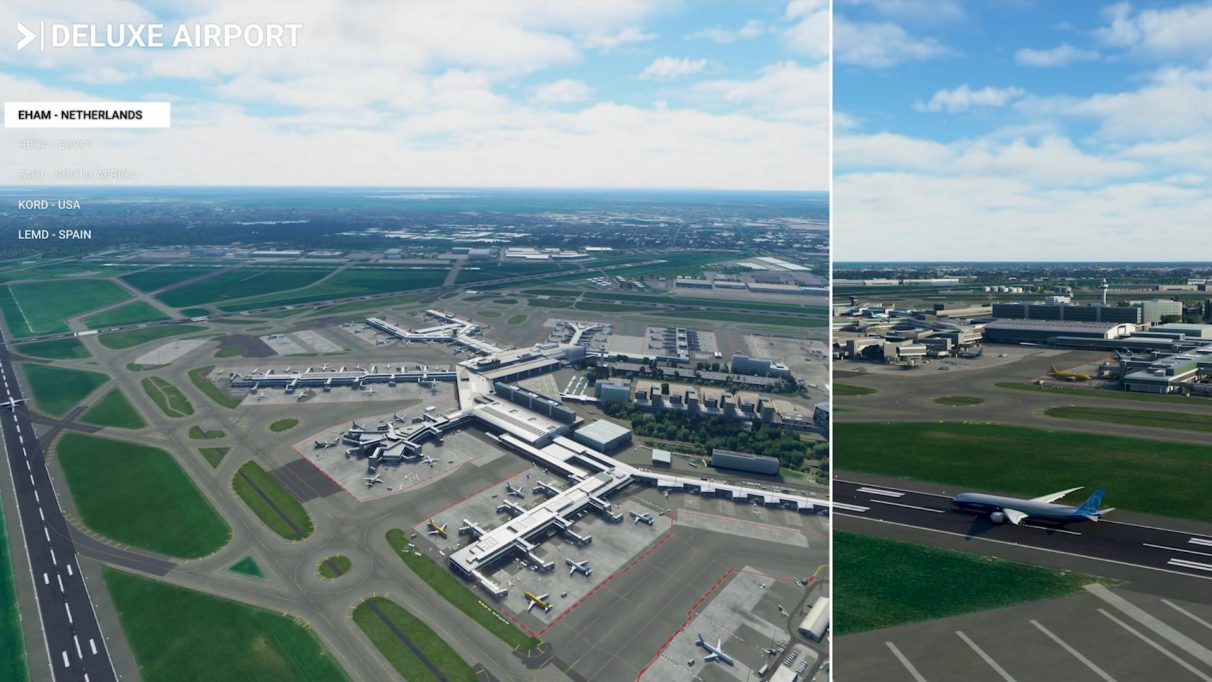 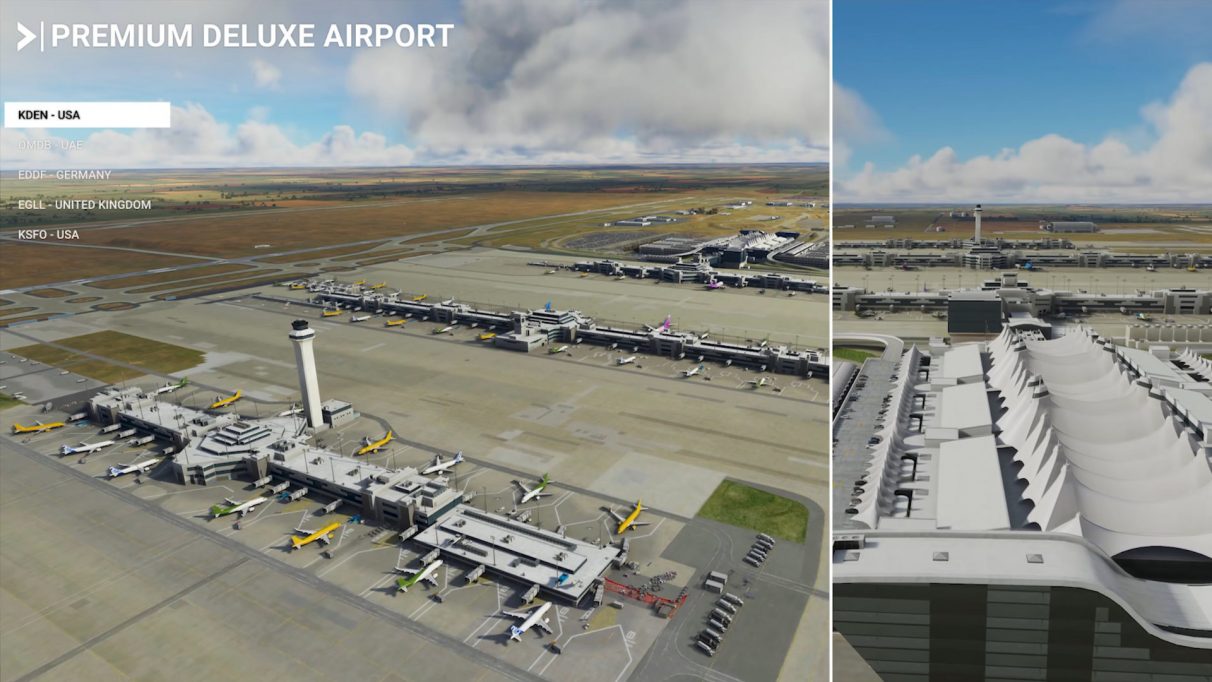 You can see each of these airports in the above Microsoft Flight Simulator 2020 trailer. 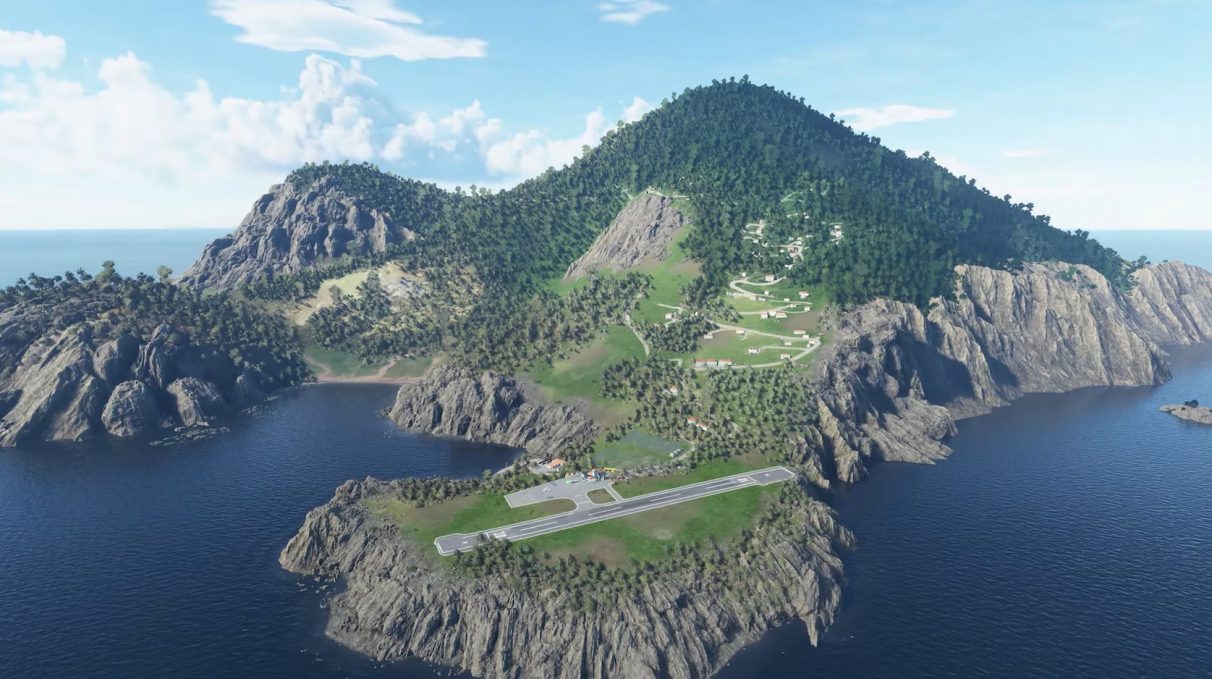