The best Minecraft mods, in my opinion, don’t change the game beyond recognition. They keep Minecraft pretty much the way it’s always been, but offer new discoveries or solutions to age-old irritations. Below, you’ll find the very best such mods that we’ve found for Minecraft 1.15.2 – and the best part is that all of these mods can be loaded and played at the same time, while still keeping Minecraft the game you’ve always known and loved.

Thanks to the wonderful thing that is Minecraft Forge, all 15 mods in this list can be played in tandem – no compatibility errors at all. So you’ve no excuse to avoid any of these stellar mods!

Click the links below to skip to a particular mod and get downloading:

What is there to say about Optifine that hasn’t already been said a thousand times over? It’s the most popular Minecraft mod in existence. It drastically increases the number of customisation options for Minecraft’s graphics and rendering, making Mojang’s notoriously un-optimised behemoth of a game surprisingly performant.

Plus it lets you run all the best Minecraft shaders 1.16.3 for 1.15.2, making your Minecraft world look more glorious than ever. 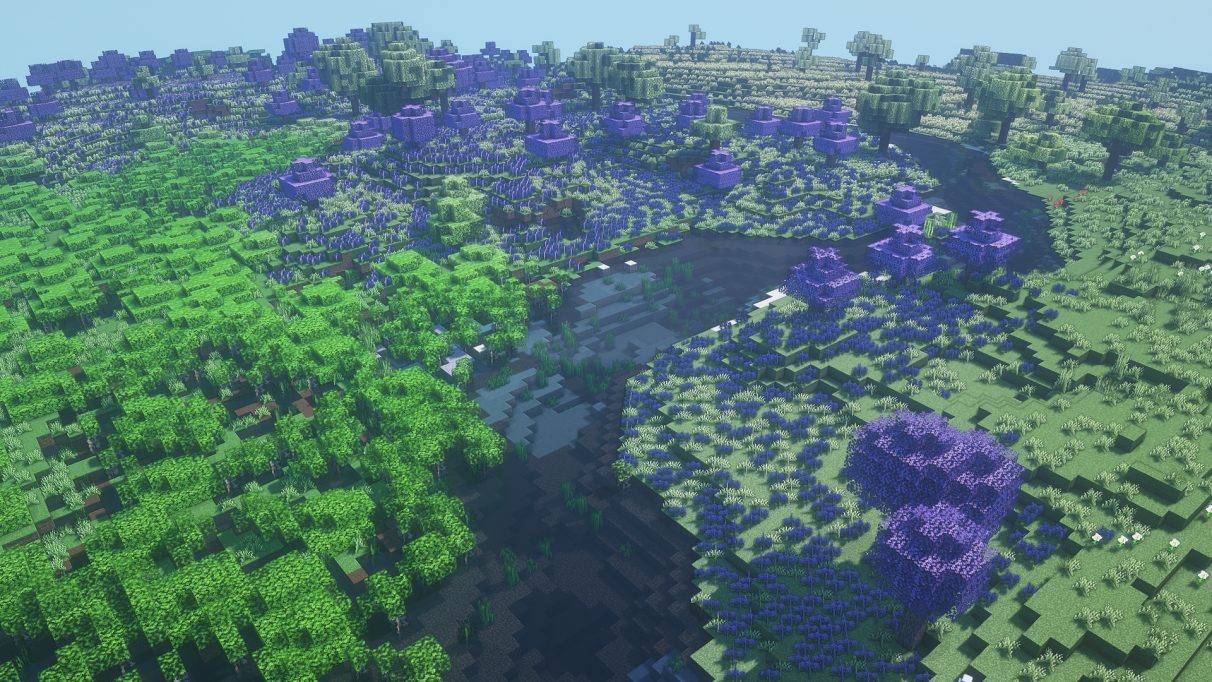 There’s a reason for Biomes O’ Plenty finding its way onto all the best Minecraft mods lists online: it’s damn good at what it does. This expansive mod adds a great many new biome types to Minecraft’s world generation, along with dozens of new block types, new foliage, and much more. This is an essential mod for injecting renewed life and interest into your Minecraft worlds, and giving you a reason to explore the Overworld again.

A simple, lightweight, and brilliant mod, Useful Backpacks allows you to craft three levels of backpack, each of which gives you extra inventory storage space. There are many mods out there that give you increased inventory slots and the like, but none of them fit in with Minecraft’s aesthetic and style like Useful Backpacks does.

Nature’s Compass gives you a new item – the titular Nature’s Compass – which you can craft by surrounding a regular compass with logs and saplings. Right-clicking this improved compass brings up a list of every biome type, and clicking on one will detect the nearest biome of that type and guide you towards its location. Indispensable for finding Mooshroom biomes, particular wood types, and much more. 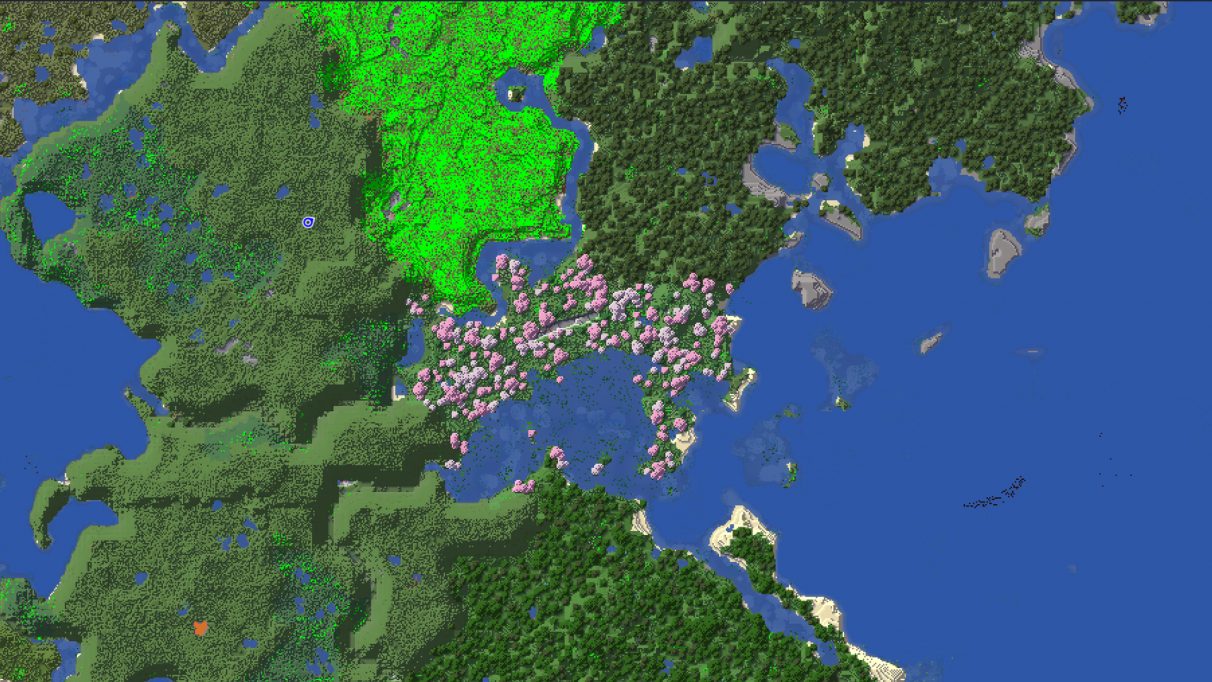 JourneyMap is hands down the best Minecraft map mod I’ve ever used. This is what should be included in vanilla Minecraft. I mean, just look at the above screenshot. This mod maps out your world in real-time in-game and in-browser, allowing you to consult the map anytime you like. It also gives you a customisable minimap in the corner of your screen while you play, and comes jam-packed with tonnes of options so you can configure your maps exactly the way you want.

A continuation of the now-defunct BetterPortals, Immersive Portals dispenses with the loading screen and jarring transition whenever you go through a portal (whether Nether or End), and instead gives you the ability to just hop through seamlessly. You can even see in real-time what’s in the other dimension by looking through the portal. It’s awesome. 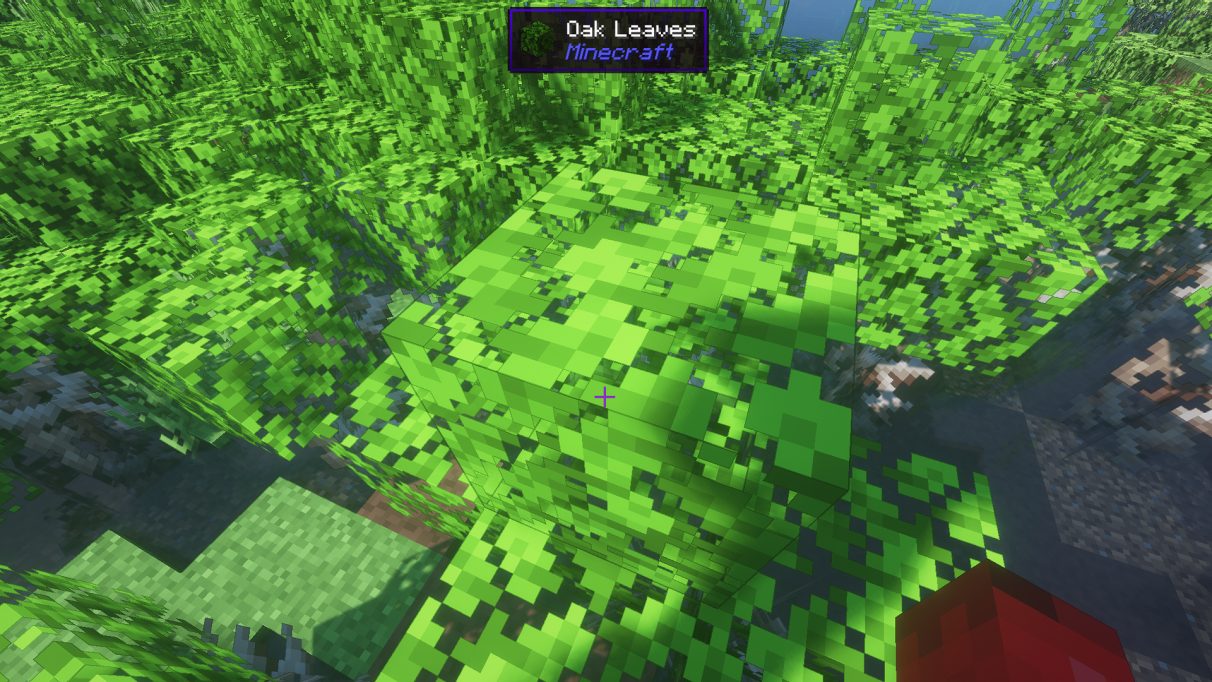 HWYLA (Here’s What You’re Looking At)

What HWYLA does, quite simply, is give you a little tooltip when you hover your reticule over literally any world item or block, telling you exactly what it is (and, if you like, which mod it comes from). Probably the most lightweight Minecraft mod in this list, it’s also right up there for the most essential and useful. Why is this not just part of vanilla Minecraft by now?

If you’ve ever been in an XP farm, you’ll know how laggy things can get when there are hundreds of XP orbs floating about you like tiny spherical rage-fairies. Thankfully, Clumps exists. As you might expect from the name, this mod clumps together multiple nearby orbs into a single orb, which drastically cuts down on the amount of work Minecraft has to do. It also stops that super-annoying issue where the orbs just continue to float around you without ever being collected. 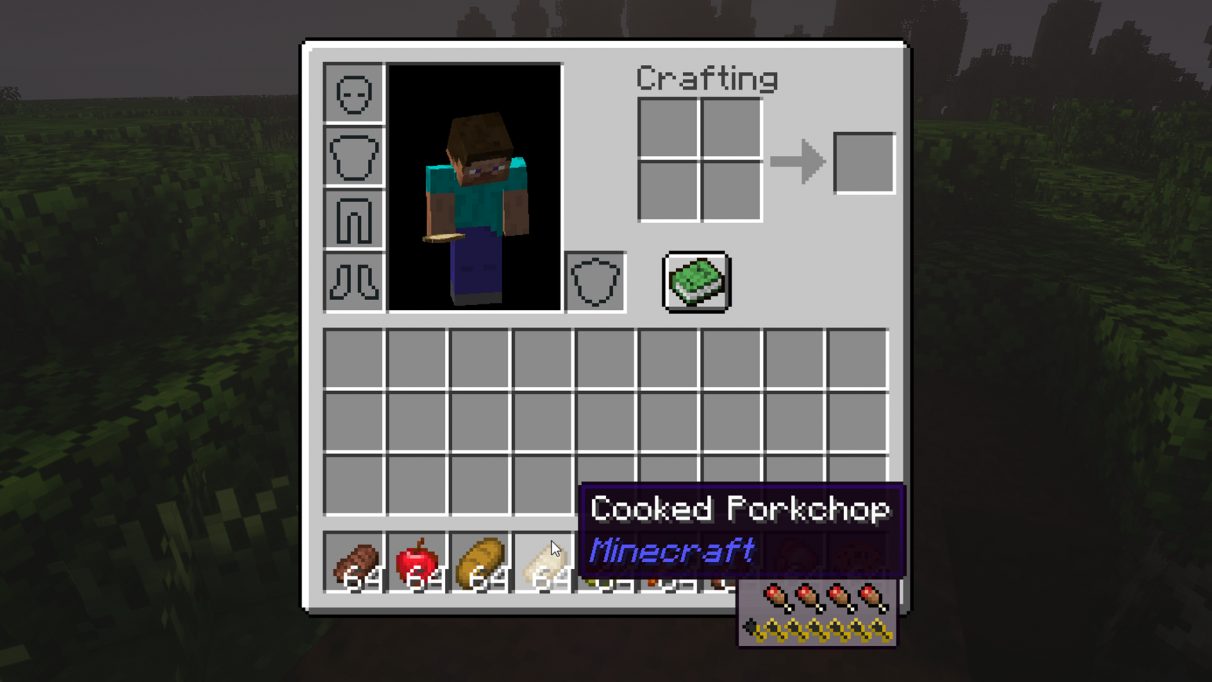 Can you say with any certainty that you 100% understand the saturation mechanic in Minecraft? I can now, and it’s all thanks to AppleSkin. Not only does this super-useful little mod tell you how much hunger a food item will replenish when you hover over it, but it’ll also give you the saturation level of each item too – a stat which Minecraft hides by default.

Here’s a mod I never knew I needed in my life. Fast Leaf Decay does exactly what it says on the tin, significantly reducing the time it takes for a trunk-less tree to despawn all its leaf blocks. Instead of waiting a minute or more, the whole process is over in less than two seconds. It’s very satisfying, and certainly nicer when you’re farming for saplings or apples.

Say it with me now: long grass sucks. And apparently there are many who share this opinion, because SwingThroughGrass has become one of the most downloaded Minecraft mods for 1.15.2. Quite simply, this mod allows you to swing a sword or other weapon through long grass, preventing that super-irritating issue of the swing being interrupted by the long grass for no reason whatsoever.

Rounding off our list of small but useful mods, KleeSlabs rights yet another age-old wrong in Minecraft by allowing you to destroy half-slabs one half at a time, instead of having to mine the entire block and then replace the half you didn’t mean to remove. Why, oh why, after ten years, do you need a mod for this to be a thing? Fix your game, Mojang. 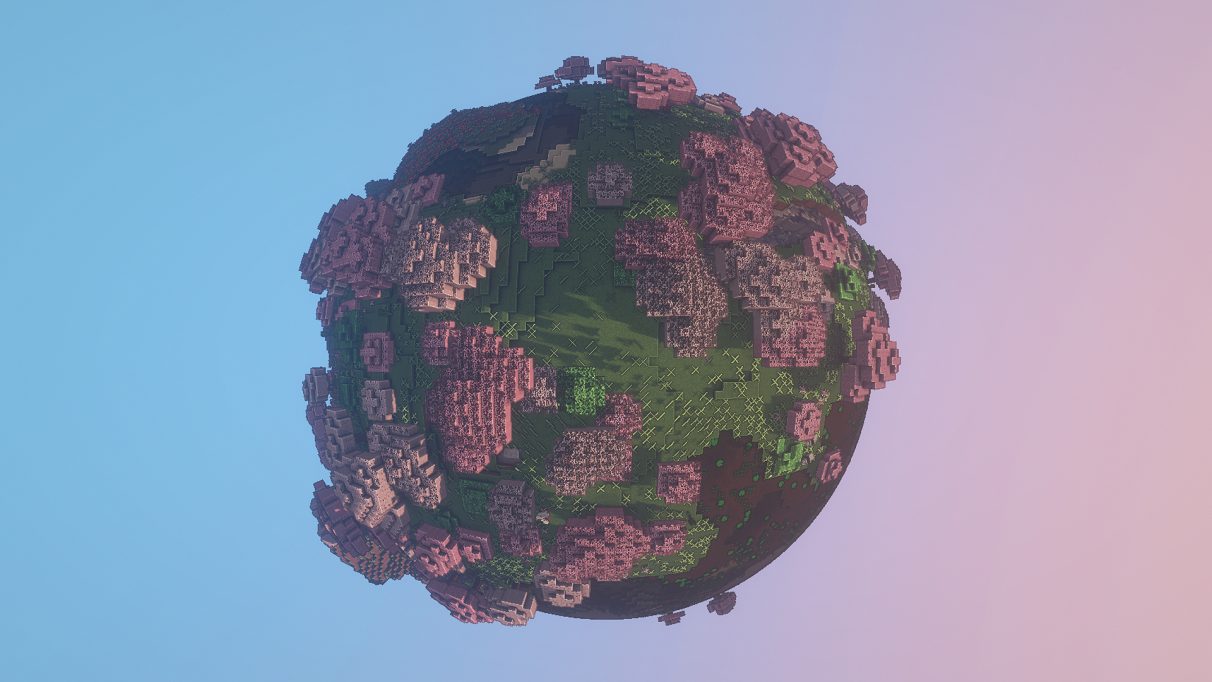 And with that, I think we’ll wrap up this Minecraft mods discussion. That’s quite a hefty array of mods to be getting on with anyway – some of which fundamentally change the game, but most of which simply make Minecraft a little easier and more pleasant to get along with. Now why not take a look at our Minecraft shaders 1.16.3 list, where you can learn how to take marvellous screenshots like the one above!