Call Of Duty: Black Ops Cold War is just around the corner, and we now have quite a lot of information about how this high-octane FPS will differ from its predecessors. In this Black Ops loadout guide, we’ll reveal everything you need to know about creating your own loadout class, along with all the equipment, perks, and wildcards you can use to craft your own top-tier loadouts.

In Black Ops Cold War, loadouts (or classes) are laid out in a similar way to Modern Warfare, but with an even greater emphasis towards customisation thanks to their new Create A Class system.

Unlike previous Black Ops titles’ “Pick Ten” system, you will always have access to each of these aspects of your loadout, rather than having to sacrifice some aspects to gain others.

Below we’ll walk you through each of these aspects of the Create A Class system in Black Ops Cold War, along with the choices you have that we currently know about. Note that there will very likely be a significantly larger pool of weapons, perks, and equipment to choose between at launch, but here are the choices that have been confirmed so far.

Below you can take a look at all the weapons that were included in the Cold War alpha play session. For more information on each one (along with rumoured upcoming guns), be sure to check out our Call Of Duty: Black Ops Cold War weapons guide! 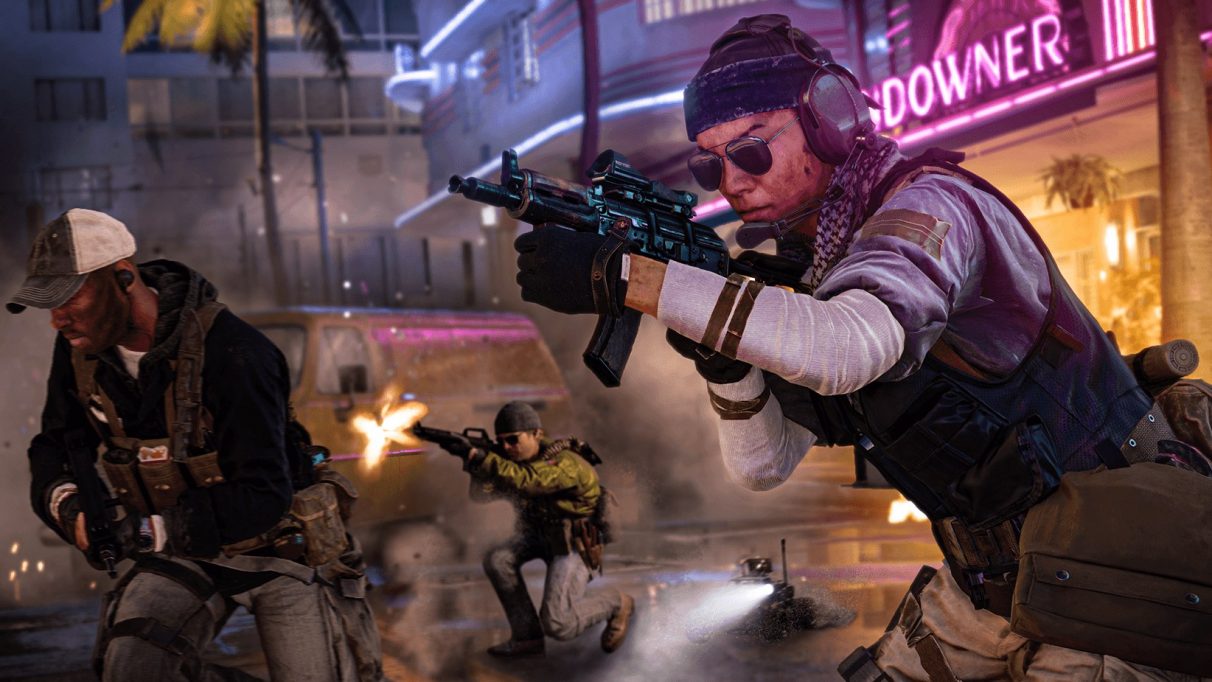 Every loadout in Black Ops Cold War gives you access to three types of equipment, and you can only pick one from each category. These three types are Lethal, Tactical, and Field Upgrades. That’s another departure from Modern Warfare: Field Upgrades are now integrated into loadouts rather than a choice you pick which persists across all loadouts.

With each life in Cold War you’ll have by default one of each of your Lethal and Tactical equipment to use. But Field Upgrades aren’t immediately accessible: they need time to charge up and become available to use, although you can decrease the charge up time required by earning kills and increasing your score.

Perks also make a return in Call Of Duty: Black Ops Cold War, and as usual they are organised into three groups. From each of these groups you can pick one Perk to include in your loadout – unless you are using the Perk Greed wildcard (more on this below).

Here are all the perks that were included in the Cold War alpha playtest.

Wildcards are a new feature in Black Ops Cold War, and they certainly look like game-changers. For each loadout you can select a single wildcard, which gives you a major benefit in one particular area of your loadout. Currently we only know of four wildcards, but there may be more on the way. 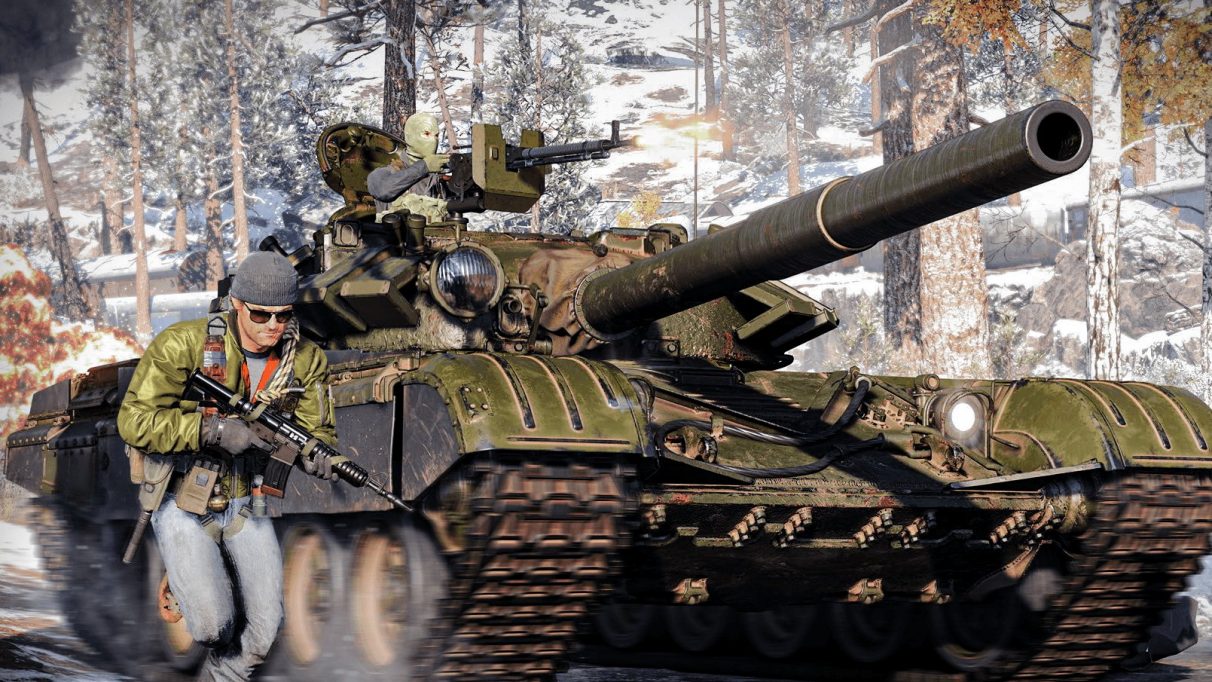 And that’s everything we know so far on the loadouts and Create A Class system in Call Of Duty: Black Ops Cold War. Be sure to keep checking back, because we’ll be working hard on keeping this page up-to-date with all the latest knowledge!

All the guns to choose from in Cold War multiplayer