For a brief, beautiful moment last night, Sony were good to PC gaming. Their PlayStation 5 Showcase focused on their new console, sure, but they did let the Final Fantasy XVI announcement confirm a PC release, and they did reveal the Demon’s Souls remaster is coming to PC too. For a company cagey about even acknowledging the existence of other platforms, this was delightful. Then Square Enix and Sony both said ‘lol whoops typo, didn’t mean to say that lmao’ and walked back the PC announcements. Which was disappointing.

When the PlayStation 5 Showcase stream announced FFXVI, a card at the end of the trailer said it was a “PlayStation console exclusive*” but “*Also available on PC”. You can still see that in Sony’s archived stream. And while the Demon’s Souls trailer on the stream said nothing about PC, when Sony put it on YouTube, that version stated: “Not available on other consoles for a limited time. Also available on PC.” This was all in official marketing. 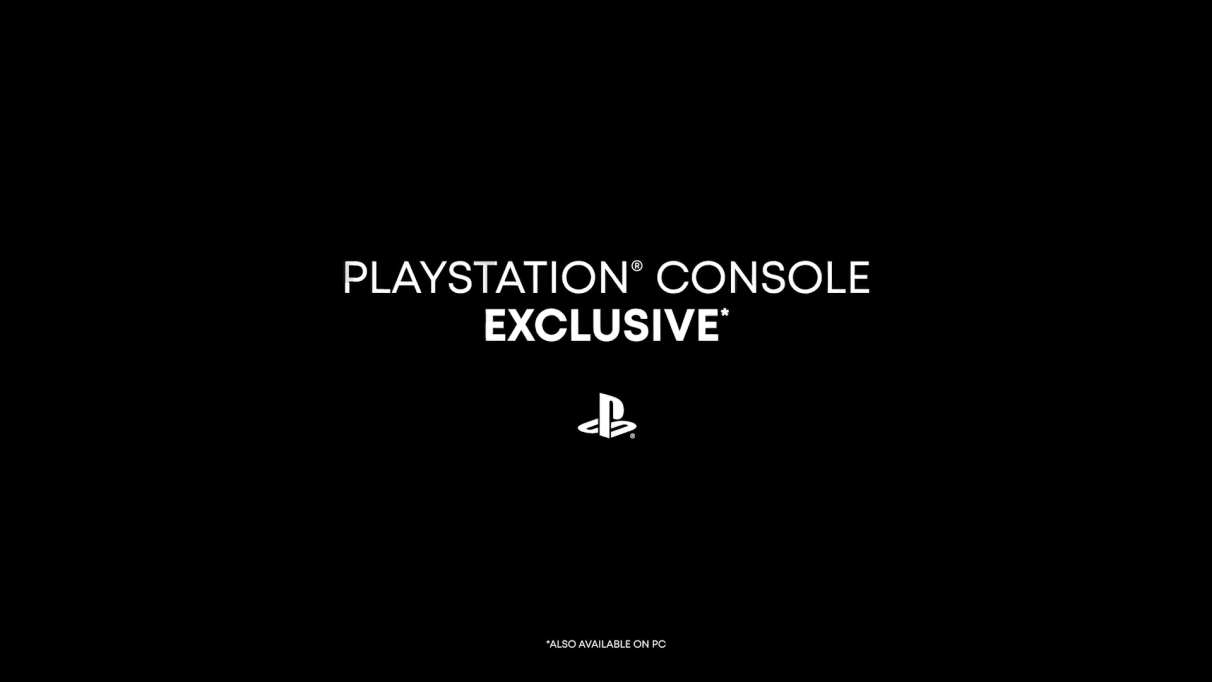 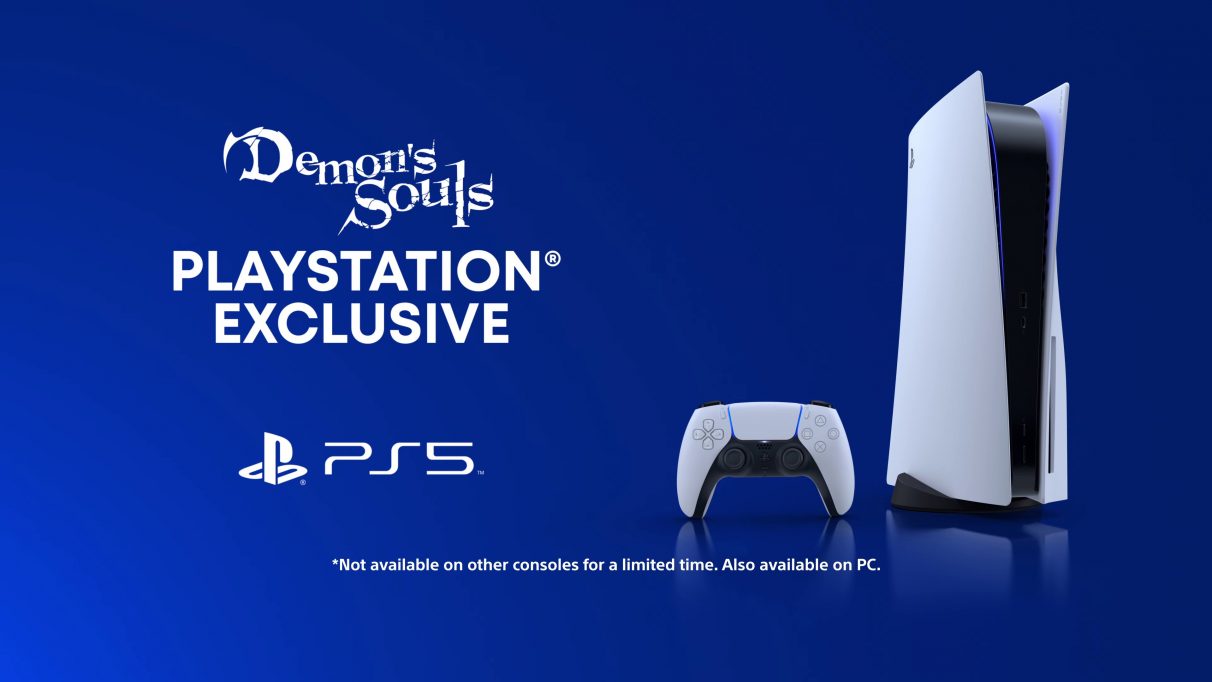 Then after Squeenix made their formal written announcement with no mention of PC, folks got curious, and their PR initially told Kotaku that “Square Enix only announced that Final Fantasy XVI is coming to PlayStation 5.” Amazing. I asked Squeenix PR myself, and have been told “We have no further information on if Final Fantasy XVI will be released on platforms other than the PS5.” The version of the trailer currently on their YouTube channel says FFXVI is “Not available on other platforms for a limited time after release on PS5.”

As for Demon’s Souls, Sony PR said the very explicit mention of PC and other systems was incorrect, the result of “human error.” Considering this showcase was Sony’s big day to finally announce the PS5 launch date and price, it is wild that they seem just as surprised by its contents as we were.

It’s infuriating to have all this dangled before us then pulled away. I had accepted that Sony would likely never release their PlayStation games on PC, then they brought the excellent Horizon: Zero Dawn over in August and have since said they “will explore expanding our first-party titles to the PC platform”. Last night stream, it seemed they were going ahead. I was dead stoked for Demon’s Souls! Then they walked it all back, and I’ve gone from hopeful about Sony’s PC gaming efforts to sceptical and a bit narked. Not just because they had me up at midnight adding ‘oh lol hang on’ corrections to posts.

It’s so daft too. I’d be astonished if Final Fantasy XVI doesn’t come to PC at some point, if this situation is anything other than Squeenix doing a stupid dance required by whatever deal they signed with Sony. Demon’s Souls, yeah, maybe, as a game Sony publish themselves, that’s one I could see staying PlayStation-exclusive. Though I do hope it really is coming to PC, and they just accidentally jumped the gun.

Honestly, the only way Sony can atone for raising then crushing hopes is to announce Bloodborne for PC. Might as well just casually do that today. I’ll forgive everything. Please, I am begging you. But no take-backsies this time.

Demon's Souls remaster is coming to PC too, surprise! Update: OR NOT?

Final Fantasy XVI announced and it looks grim as heck