The ISO was one of three new weapons added to Warzone in Season 5, and it took a bit of time to find its place in the current SMG meta. Our Warzone ISO guide looks to sort things out once and for all, both by providing you with the best possible post-patch ISO loadout that we’ve found so far, and also taking a look at the gun’s base stats and seeing how it compares with other SMGs as we head into Season 6.

In this ISO Warzone guide:

Let’s jump right into this guide with an explanation of the very best ISO Warzone loadout we’ve found so far:

Here you can see what the ISO looks like with this loadout equipped: 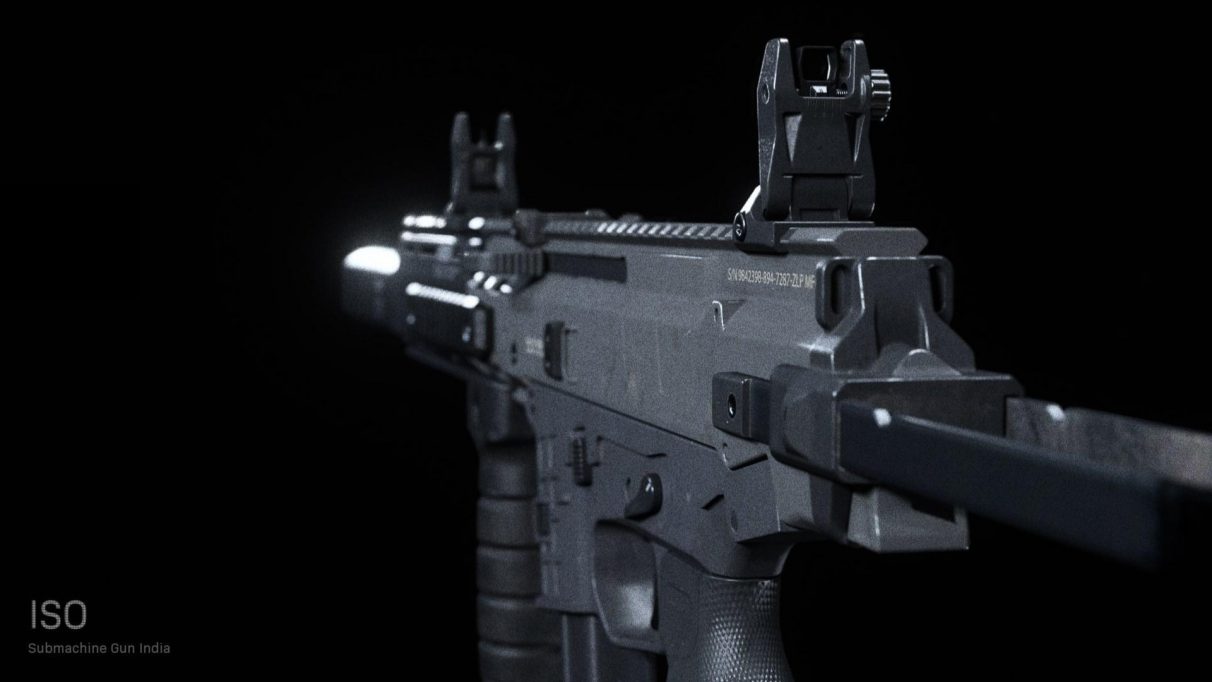 The focus of this loadout is to leverage the main selling points of the ISO. This is pretty tricky, because as things currently stand, the gun is a little bit worse than the major SMGs in almost every way. But there are two interesting points about the ISO which we’re taking advantage of in this loadout: the integrated suppressor (the FSS Nightshade), and the extremely fast reload speed.

The Nightshade barrel is actually very good on the ISO, increasing the gun’s effective range by almost 50%, and quite significantly tightening up the recoil, as you can see from the below comparison: 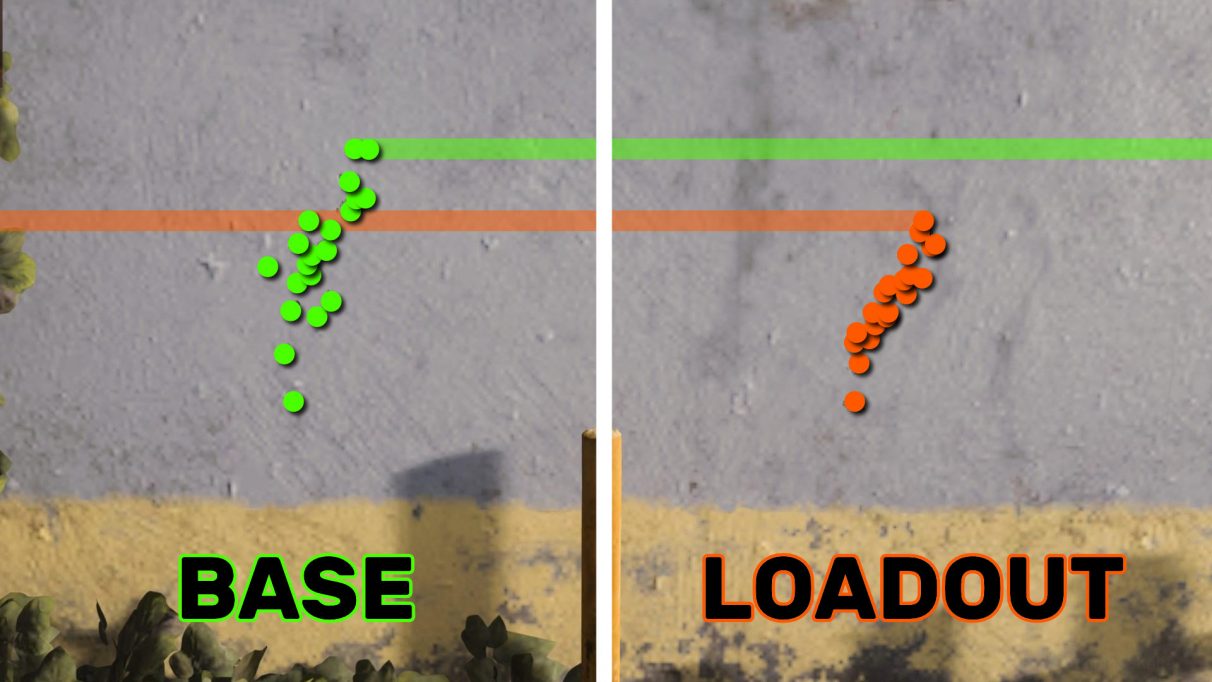 But the other great thing about the Nightshade is that it acts as both barrel and suppressor, freeing up an attachment slot for us to pick up the Sleight of Hand perk. With SoH, the ISO’s reload speed drops to a scant 0.78 seconds, making it the fastest reload time of any primary weapon in Warzone. I’ve surprised and beaten more than a few enemies in Warzone with this extraordinary reload speed.

Then we’ve added the Merc Foregrip, our favourite underbarrel for SMGs thanks to its surprising handling benefits and further recoil control; and then the Tac Laser, to compensate for the loss in ADS speed brought on by the Nightshade and Merc Foregrip.

And finally, the magazine. 20 rounds is simply not good enough in Warzone, so we’ll absolutely need either the 30 Round Mags or the 50 Round Drums. Before the latest patch, the 50 Round Mags was far too slowing to use, but now it’s perfectly tolerable – and the higher your mag size in Warzone, the better.

And there you have it: a powerful SMG with a decent magazine capacity, very controllable spray pattern, and unbelievably quick reload time. Take it for a spin in a Warzone match and see how you fare.

So, what are the main takeaways from these stats? The ISO’s damage profile is very similar to the MP7 and P90 (that is to say, very poor damage), but doesn’t quite make up for it in the same way as the others do with a high rate of fire (ISO fires 860 RPM next to the P90’s 900 and the MP7’s 950).

Add to this the very poor magazine size (the lowest in the SMG category, in fact, making the magazine attachment absolutely essential for Warzone), and the ISO really isn’t looking that good compared with the heavy hitters in the SMGs class.

The good news? Decent recoil for an SMG, and – more importantly – great handling stats. The ADS speed puts it on the same level as the MP7 and MP5, while the movement speed puts it between the MP5 (98%) and the MP7 (99%). And that reload speed is off the charts, faster even than the Uzi.

But handling only takes you so far in Warzone. Don’t get me wrong, it’s very nice to have a three-quarter-second reload speed and fast ADS, but I’d rather have something with a high magazine size and/or excellent DPS – and on these points the ISO falls rather flat in its current state. 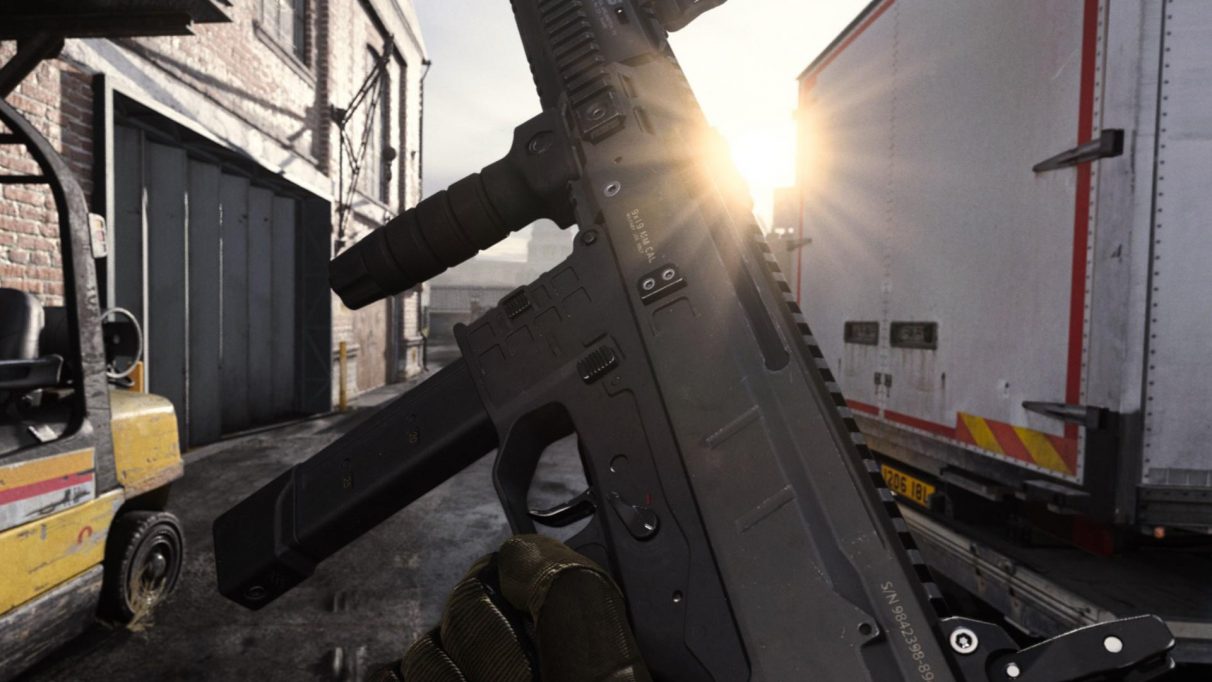 Hopefully now you’ve a solid grasp of the ISO and how to make it as powerful as it can be with the right loadout in Warzone. But in case you’re still hungering for tips and stats, be sure to check out our other Warzone guides!

Best SMG in Warzone [Season 6]: a guide to SMGs in Call Of Duty: Warzone