So, as you might already know, there is another big Minecraft update on the way – version 1.17, a.k.a “Caves & Cliffs”. As the name suggests, it’s going to be focusing on the underground (with a lesser focus on mountains and such), and that’s welcome news for long-time players. Especially since the Nether, Minecraft’s weirdo hell dimension, got a makeover in version 1.16, it’s become painfully obvious how little the regular underground has changed for very many years.

And as ever, the new feature brush is not being applied lightly – there are going to be 4 new mobs added piecemeal in the months leading up to the presumed full release of the update in mid-2021, as well as somewhere in the region of 30-odd new blocks and their derivatives. And that’s all grand. There’s even an axolotl being added – one of my favourite beasts, and the first amphibian in the game. But thinking about it has made me realise that these big updates are a bit of a double-edged sword, at least for me.

You see, whenever a new block, mob, item or whatever gets added to Minecraft, there’s something unique about it; something that nothing else in the game does. And on the surface, these qualities can just seem like fun little quirks. Take cats, for example: when they were introduced eight years ago, they were given the effect of repelling creepers. Cute, right? And useful too, for those who don’t like holes in their hovels. But that repellent quality also meant that creeper movement could now be directed, which meant that automated creeper farms were now suddenly much more reliable… somehow, the domestication of the cat had led directly to the mass production of gunpowder. 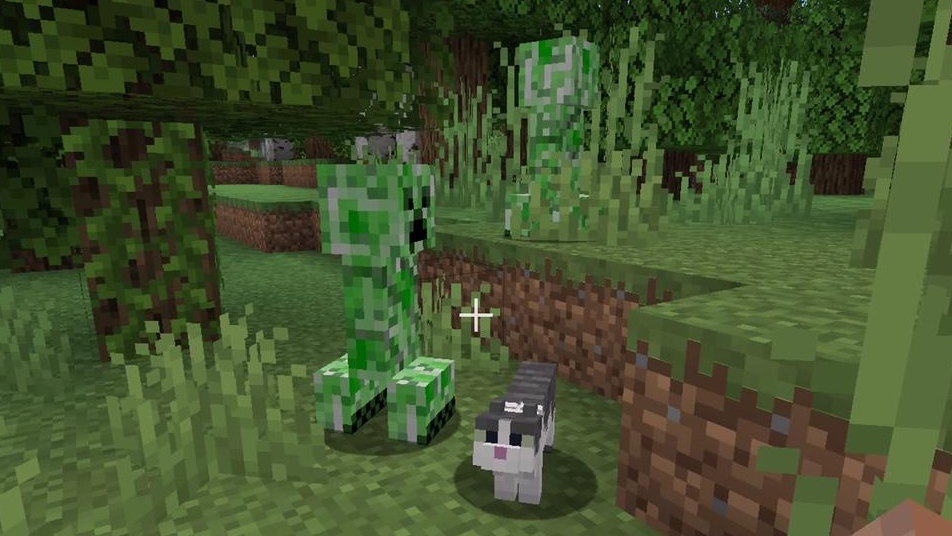 Complexity arising from the interaction of seemingly unrelated systems is one of the great joys of gaming, especially where sandboxy things are concerned. If something is added to the game with a previously absent quality, it won’t just make that thing possible – it’ll have a potential interaction with every other item currently in the game, with some of those interactions producing combined effects that make a whole new suite of interactions possible. And with every update to the game, the catalogue of quirks and oddities with which new items can interact just grows and grows.

Sculk is probably the most obvious example from Cliffs & Caves. It’s wireless redstone, basically. It sends a signal via vibrations in the air, rather than through block adjacency, meaning that impulses can now be transmitted, uninterrupted, through dense nests of existing wiring. This will, of course, completely change the fundamentals of redstone engineering, a discipline which people have made literal careers out of mastering. The things people can do with Minecraft’s simulated electronics are already staggering, and I can only imagine the devices already being furiously theorycrafted by YouTubers in their thousands, based on what we already know about sculk. 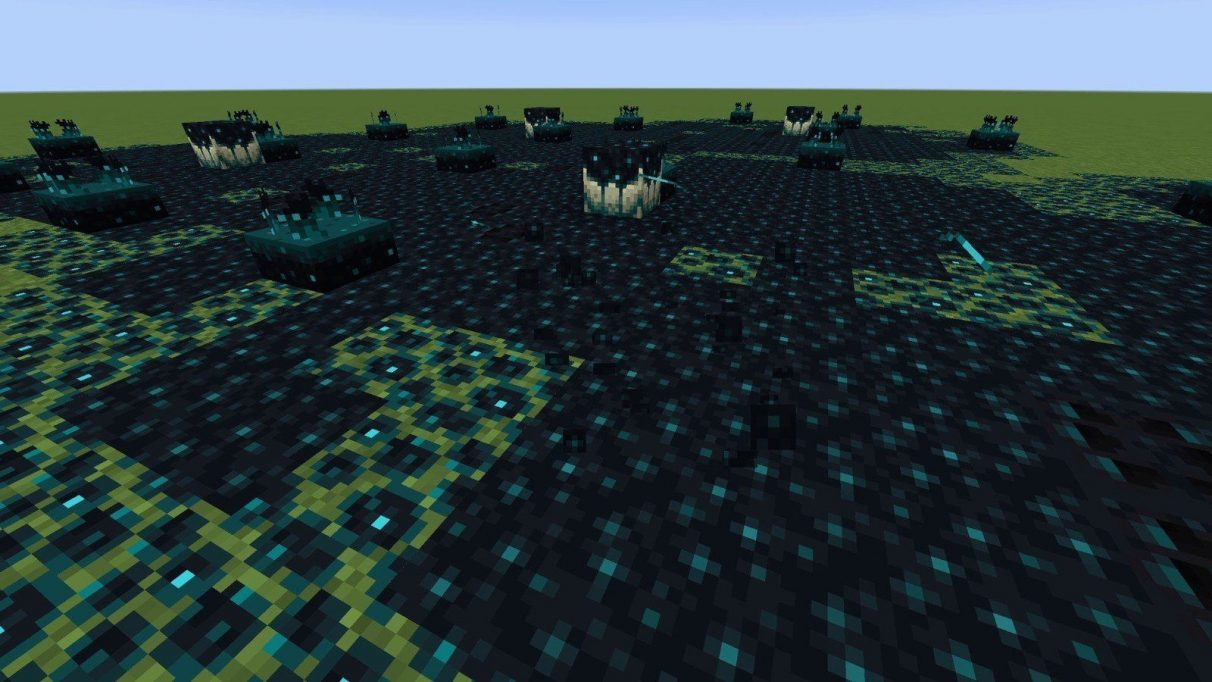 Doesn’t look like much, but this will change everything.

But that’s the other edge of the blade, for me. I’m not a redstone fanatic or anything. I like making pretty buildings, more than anything. But I do have a pretty deep understanding of how the game works, and I have to relearn that every time new things are added. It’s hardly a tribulation, but it does leave me feeling a little left behind if I don’t play for a few months. Even in my simple world of nice-looking houses, I’m still getting to grips with the aesthetic possibilities opened up by the various construction blocks added in the nether update. Now, I’ll have to consider the possibility of beautifully corroded copper rooftiles alongside all of that – and that’s just for starters. Who knows which of the new blocks will be co-optable as convincing stand-ins for items of domestic furniture, for example? 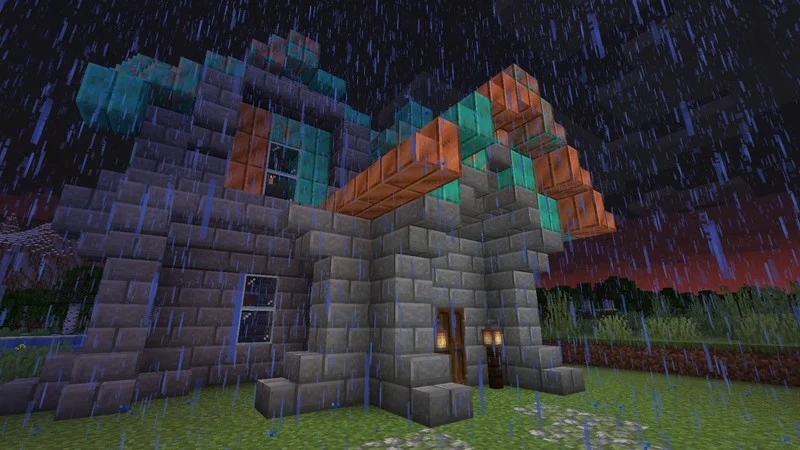 Minecraft’s never-ending, Wonkerian production line of curiosities is of course a good thing. But part of me misses the days when so much less was possible. I’ve often heard it said that the less options you have to choose from, the easier it is to produce something beautiful, or at least the easier it is to make a start on a blank page. With that in mind, it’s easy to look at the ever-expanding range of potential projects this game has to offer, and just feel a bit overwhelmed before I’ve started. Still, axolotls.