With a new generation of consoles boldly coming our week, No Man’s Sky is the latest game to announce a makeover update that’ll benefit us playing on PC too. While consoleers will see the most dramatic changes as they jump into new PlayShips and XRockets with oodles more oomph, on PC we should still see more detail in landscapes – particularly running it at Ultra settings. Consoleers will get Next Generation free when they jump system, and it’ll be a free update to the space-exploration game on PC too. Here, come look at all these fancier rocks:

While it sounds like some of the next-gen console changes are bumping up graphics settings in line with what PC could already do, some parts definitely sound new for us too. The No Man’s Sky: Next Generation patch notes note:

In a game primarily about enjoying spacelandscapes, longer draw distances and more detail on decoration sound grand. The update will launch alongside next-gen consoles, and the Xbox Xeriex X is the first of those, due November 10th – so probably then? Folks who own the game on a current console can get the new version free, and saves can carry over too.

In the meantime, No Man’s Sky is celebrating spooky season. The Halloween update amps up the danger in derelict freighters, with the aliens, security systems, and environment all trying harder to murder you. If you survive them, though, you can grab Tainted Metal to swap for seasonal goodies including base decorations, a spacejellyfish companion, and a hat appropriately named the Horrific Flesh-Helmet: 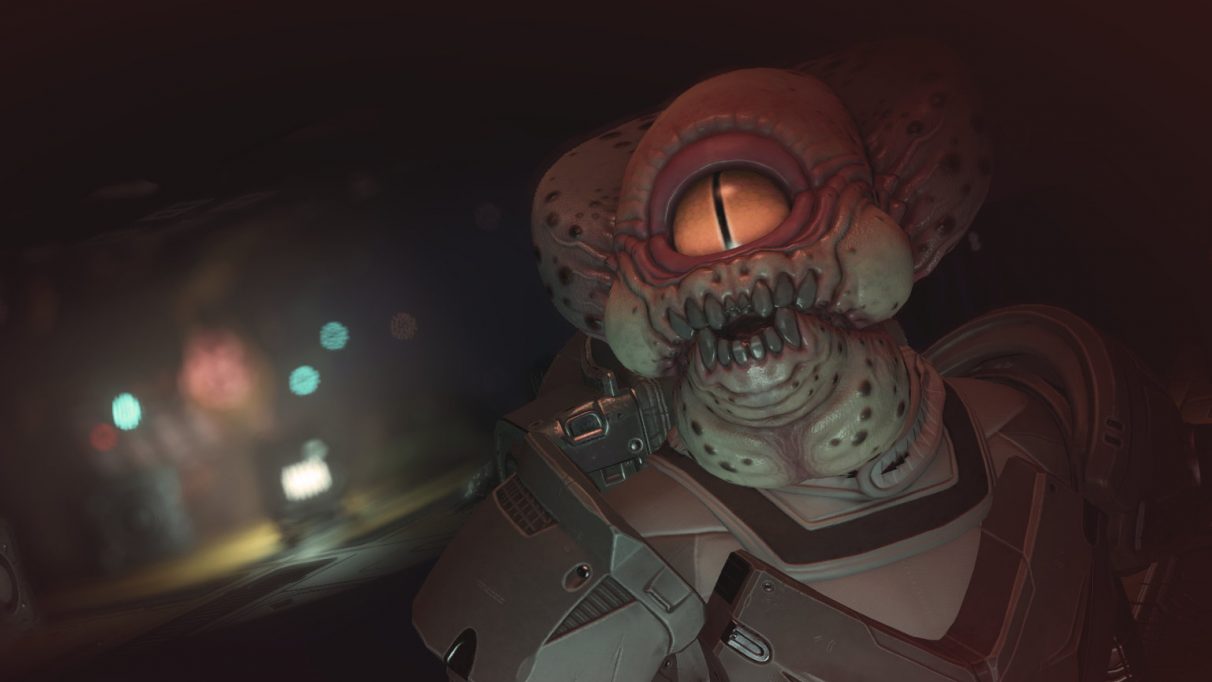