Apex Legends may have burst onto the scene as a polished showstopper with all sorts of tricks up its sleeve, but it’s only grown more layered, balanced, and accessible over time. What’s more, the playerbase has grown and developed right along with the game – and after many hundreds of hours played, I’m happy to say I’m in a pretty great position to impart a number of practical Apex Legends tips and tricks for all players who are joining us for Season 7.

These tips will take you through every aspect of Apex Legends, from team compositions to consistently winning fights, and much more. Let’s get stuck in!

Apex Legends tips: how to win fights and matches

Apex Legends is a team-based hero-based battle royale, where 60 players drop down onto the same map, loot up, and fight until just one team is left standing. Here are some practical tips and tidbits of advice for players who are having trouble consistently winning fights and matches. 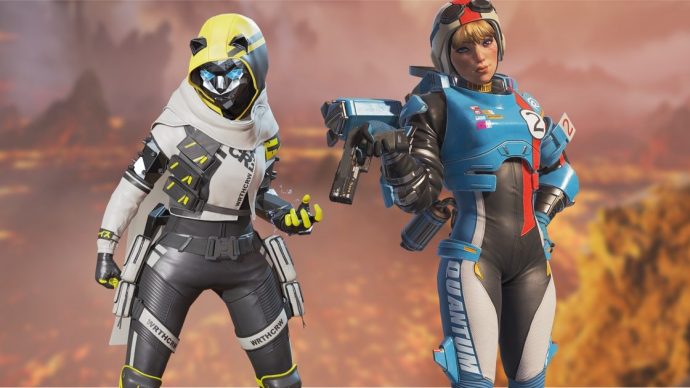 The various Apex Legends characters each bring their own unique skillset to the team, and there are a huge number of opportunities for synergising abilities and great team plays. Take a look at the below character tips for everything you need on this important aspect of Respawn’s battle royale. 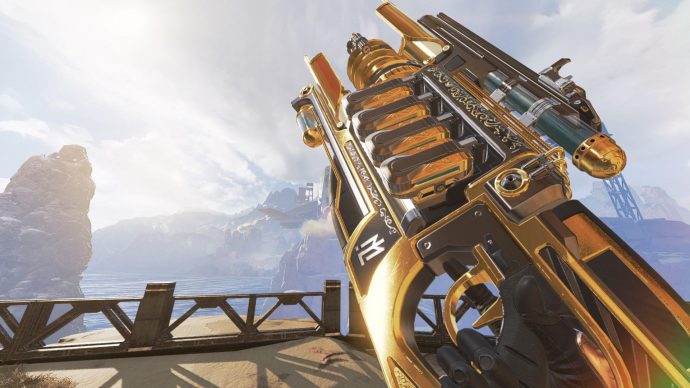 The best equipment for different situations

Loot is a cornerstone of almost every battle royale, and Apex Legends is no exception. There’s so much to learn about the various weapons and equipment you can find throughout each match, but the below tips will highlight the essentials. 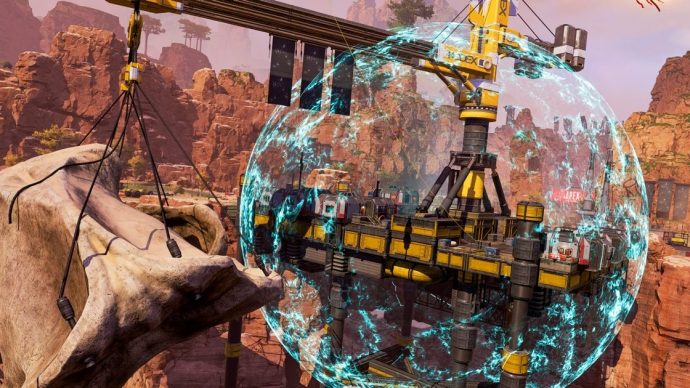 When to fight and not to fight in Apex Legends

The best teams in Apex Legends can quickly analyse their situation and figure out whether to fight or reposition in a moment’s notice. With these practical tips, you too can learn this vital skill. 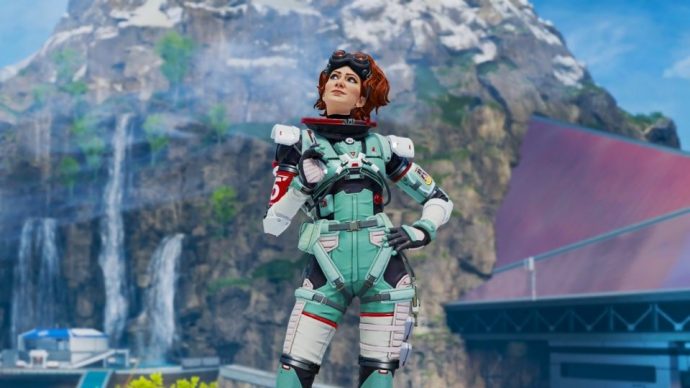 Let’s finish up with a couple of useful tips to bear in mind about communicating and working with your team over the course of an Apex Legends match.

You’ve reached the end of our Apex Legends tips and tricks! Hopefully you’ve learnt one or two new things that you can take into battle next time you drop down onto Olympus. But that’s not the extent of our knowledge; we have dozens of focused guides on everything from guns and attachments to characters and abilities. Take a look below for our full list of Apex Legends guides!