Crypto is one of just three recon-oriented characters in Apex Legends, and thanks to his versatile and powerful surveillance drone, there is no one better when it comes to situational awareness. With Crypto, you must master control of both the man and the drone. A tough task, to be sure, but our Apex Legends Crypto guide will help you with all sorts of practical tips and tidbits on how to use his skillset and abilities effectively.

Crypto’s principal ability is of course the Surveillance Drone tactical, which gives his entire team an unprecedented level of access to information on enemy whereabouts in the area. The obvious drawback is that while piloting this drone Crypto is vulnerable – so already we can see that this is a character all about situational awareness and careful planning.

While Crypto lacks any sort of abilities that might help him during a firefight (such as Wraith’s Into the Void or Bangalore’s Double Time passive), he is not entirely defenceless. His Ultimate, which must be activated from his drone, will charge up and unleash a powerful EMP over a large radius, damaging and slowing down enemies. As such Crypto also has good initiation potential, and seems to live for the moments just before the fight starts.

Now it’s time to take a proper look at each of Crypto’s abilities. As with all Legends, Crypto enjoys a Passive, Tactical, and Ultimate ability – but unlike some, all of his abilities feed directly into one another. Let’s take a look at each ability in turn.

Crypto’s Passive, much like his Ultimate, is bound up with his primary Tactical ability, Surveillance Drone. Without Neurolink, the drone wouldn’t be nearly as useful as it is, nor as interesting. Simply put, it is what enables the drone to highlight any enemies that it sees (whether or not you’re piloting it), and what allows your entire team to see those highlighted enemies – even through walls. 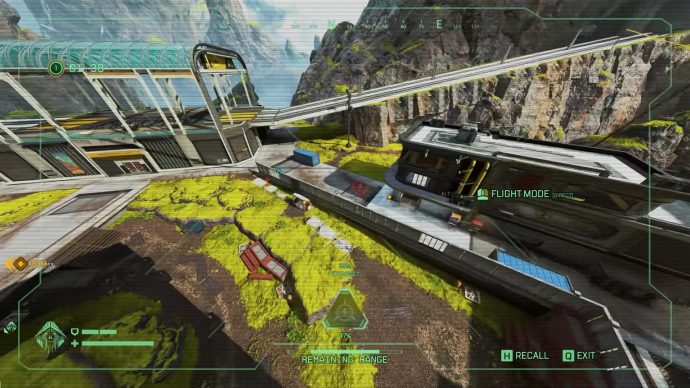 Crypto’s bread-and-butter ability is his Tactical, Surveillance Drone, which sends up a drone into the sky (or on the floor if you wish) to scout the immediate vicinity for enemies. While piloting the drone Crypto himself remains stationary, and you can switch from drone to Crypto on the fly, or recall the drone in order to deploy it elsewhere.

Here are our top Surveillance Drone Tactical tips for Crypto: 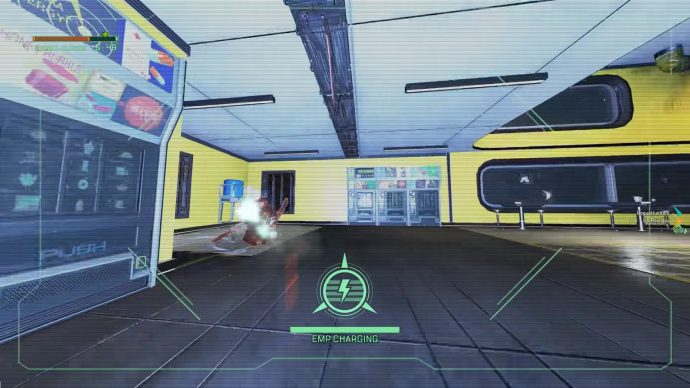 Crypto’s Ultimate ability, Drone EMP, is the only one of his trinity of powers that can actually be used offensively – and it’s pretty powerful. Using this ability takes 3 seconds to detonate, after which the EMP shockwave will deal 50 damage to all nearby enemies, and slows them much like an Arc Star explosion.

Here are our top Drone EMP Ultimate tips for Crypto:

Crypto hitbox vs other Legends

Crypto is definitely one of the smaller Legends, but not so much that he warrants the Low Profile perk. He is likely to rank similarly to Mirage or Bloodhound in terms of relative hitbox sizes.

How to play Crypto – top tips and tricks

Finally, let’s finish up with some more general tips and tricks on winning Apex Legends matches as Crypto.

And with that, we’ll wrap up our Apex Legends Crypto guide for the time being – but be sure to check back for all the latest tips and information on this powerful Legend! In the meantime, check out our Apex Legends characters guide for tips and details on every Legend.