Wattson will probably forever be the most defensive and support-focused character in Apex Legends, with her unique electrical fences and Interception Pylons allowing teams to turtle like never before. We’ll break it all down in our Apex Legends Wattson guide, with in-depth explanations and tips on her abilities, hitbox, playstyle, and much more.

Wattson is the most turtle-oriented character we’ve seen so far in Apex Legends, beating out even the tanky twosome of Gibraltar and Caustic in terms of how much she likes to take a position, fortify it with her team, and then weather the worst that the enemy has to throw at them.

Her Passive ability serves only to increase the availability of her Tactical and Ultimate abilities, which are where she really starts to get interesting. The Perimeter Security nodes she can place with her Tactical are extremely flexible as a deterrent, while her Interception Pylon acts as possibly the hardest ability-on-ability counter that we’ve yet seen in Apex Legends, allowing her to completely nullify Gibraltar’s and Bangalore’s ultimates as well as any grenades thrown near the Pylon.

Wattson’s drawbacks are that, against a canny team, her abilities can be quite easily destroyed or ignored because they’re not actually that powerful on their own; and they also require animations’ worth of time to set up, which can leave her vulnerable. What’s more, none of her abilities actually help her in a firefight; she doesn’t have any mobility, healing, or escape tools like Octane, Lifeline, or Wraith. So she’s a Legend that really relies on good positioning, and a good team working together.

Now let’s go through each of Wattson’s abilities one by one, with explanations on what each one does and how to use them effectively.

Wattson’s Passive ability is much like Caustic’s, in that it serves merely to augment the character’s other powers. In Wattson’s case, it gives you the ability to entirely charge your Ultimate using a single Ultimate Accelerant (which means Ult Accelerants should now be given primarily to Wattson first instead of Lifeline); and it also allows you to stack two Accelerants in the same inventory slot. 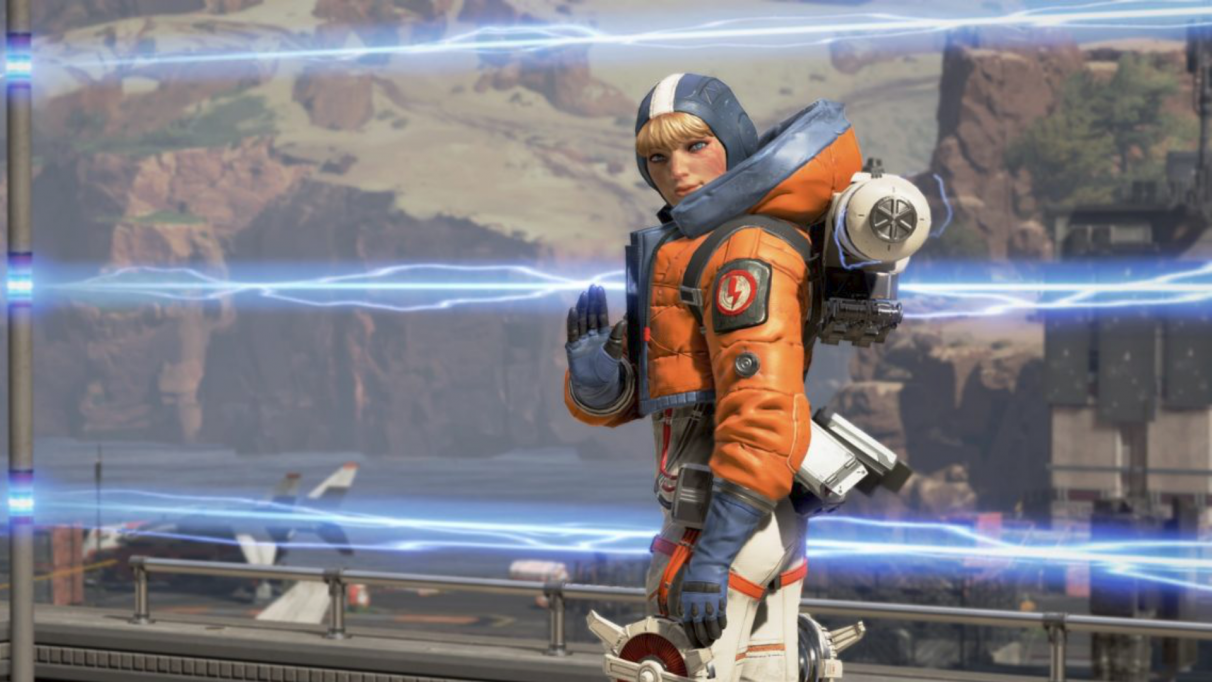 Perimeter Security is Wattson’s signature power. Up to 12 nodes can be placed upon the map at a time, and if you place more then the oldest will disappear, much like Caustic’s Nox Gas Traps. Once you finish placing a chain of nodes, they will turn into fully electrified fences, which will slow and damage enemies passing through them – but do nothing to hinder you or your teammates if you step through them.

Here are our top Perimeter Security Tactical tips for Wattson: 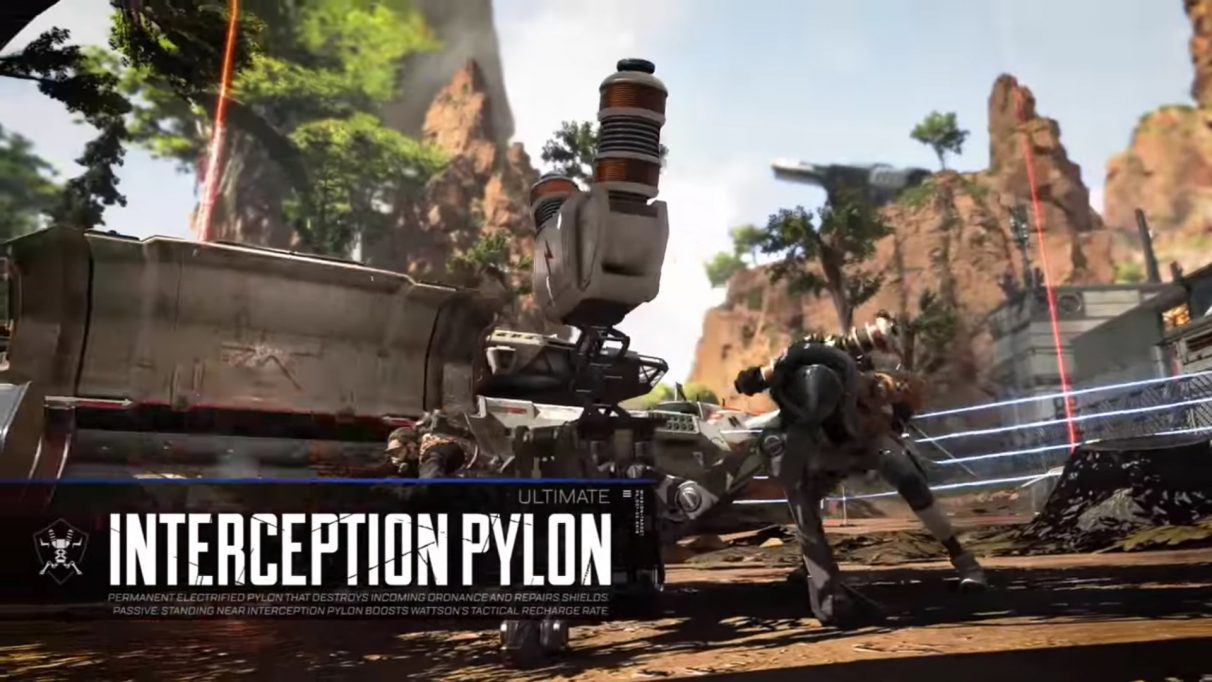 Built to nullify the threat that so often appears when a fight is first initiated against you, the Interception Pylon not only acts as a Lifeline Drone for Shields, but it also destroys any grenade, Arc Star, or ordnance from Gibraltar’s or Bangalore’s ults before they land. In addition, it boosts Wattson’s Tactical recharge rate if she is standing near a Pylon.

Here are our top Interception Pylon Ultimate tips for Wattson:

Wattson hitbox vs other Legends

Wattson shares a similar hitbox size to Lifeline, and therefore warrants the Low Profile perk as she is far harder to land shots on than certain other characters such as Gibraltar or Caustic.

How to play Wattson – top tips and tricks

Finally, let’s finish up with some more general tips and tricks on winning Apex Legends matches as Wattson.

And that’s all we’ve got for now on the Static Defender and electricity expert that is Wattson. Hopefully you’ve learnt a thing or two about how you can use her abilities to the benefit of your team as a whole. For more information on all the different Legends on offer, look no further than our Apex Legends characters guide.