Assassin’s Creed Valhalla: is there multiplayer?

Previous Assassin’s Creed games have featured robust multiplayer modes, but Ubisoft have moved away from this in recent years. Still, there is multiplayer in Assassin’s Creed Valhalla in the form of photo sharing and Jomsviking recruitment. We’ll go into some more detail on both of these features below.

Assassin’s Creed Valhalla features a pretty robust photo mode. Once you’ve taken a photo, it will be uploaded to the game’s servers and may appear on the maps of other players. You can see other players’ photos on your own map, and can even like them. Which photos show up seem to be based on likes, so take some good snaps and see how you do. 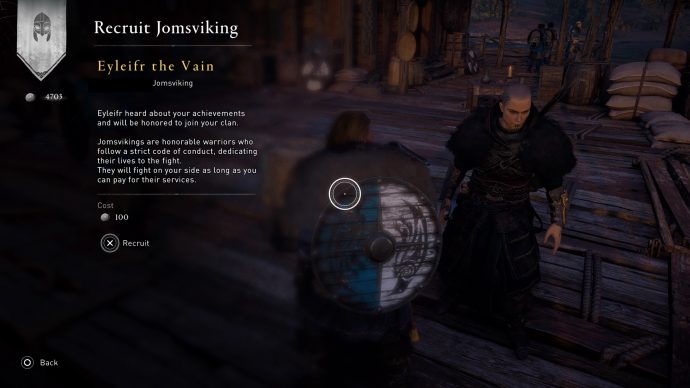 The main multiplayer feature in Assassin’s Creed Valhalla is the Jomsviking hub. Once you’ve built the Barracks in your settlement you’ll be able to create your own Jomsviking. Choose their gear and appearance and then send them out into the world. Your Jomsviking will appear in other players’ worlds, where they can recruit them. If they get recruited you can collect some silver as a reward. You can recruit other players’ Jomsvikings in major towns. These will join you on your ship, and are handy in Raids.

Now that you know about Assassin’s Creed Valhalla’s multiplayer features, you can send powerful lieutenants to other players. While you’re setting things up in your town, be sure to check in with the romanceable characters that live there. If that’s not your bag then check out our guide on making money in Valhalla.