Look at this official Mass Effect PC case. I love it, but I hate that it’s a Mass Effect case. It’s as though NZXT thought: “What would Commander Shepard herself play video games on?” But they should not have done that because – for as amazing as she is – Shepard clearly has boring taste.

Shep’s casual clothes are like, what, an N7 logo hoodie, an N7 logo leather jacket, or *checks notes* an N7 logo bodycon dress. All stylish clothing items, obviously, but to follow that pattern for a PC? No! It should look like a spaceship.

Look, I’m not saying NZXT’s H510i case is bad. In fact: I’m a massive hypocrite. I’m not ashamed (read: a little bit ashamed) to reveal to you, dear reader, that I love the whole red and black colour scheme (which I wholeheartedly blame Mass Effect for). I originally set up all the RGB inside my PC to glow red and white, I use the Ducky Tuxedo keyboard (also black, red and white), and my old laptop even had an N7 sticker on it because I am a sad and passionate woman. 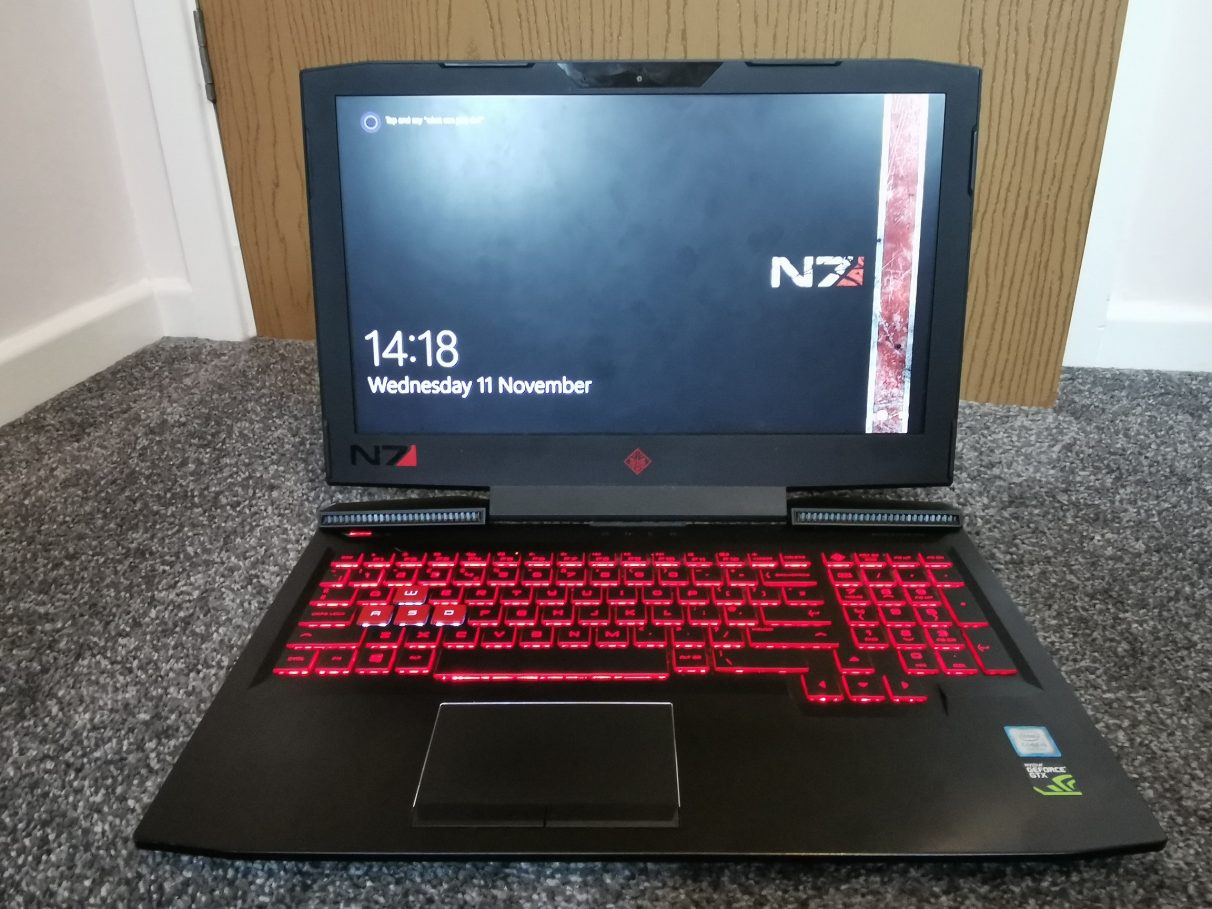 I know. I need help.

Why then, do I not like this PC case? A) it is $200, and B) an official Mass Effect PC case should look like the Normandy.

Rather than the silly little Paragon and Renegade charm hanging off the end, whack a projector in there that beams a galaxy map onto my desk. Instead of a tempered-glass panel you have to carefully lift off to peek inside, give it whooshing metal plates that release steam as they slide open. I want to hear the omnigel squish as I jam my hand into an orange holographic button, and be presented with a daft minigame before I can see what’s ailing my poor GPU. Ok, maybe not that last one.

I have built one PC ever in my life and I know a lot of this isn’t possible, but for $200 they could at least try. 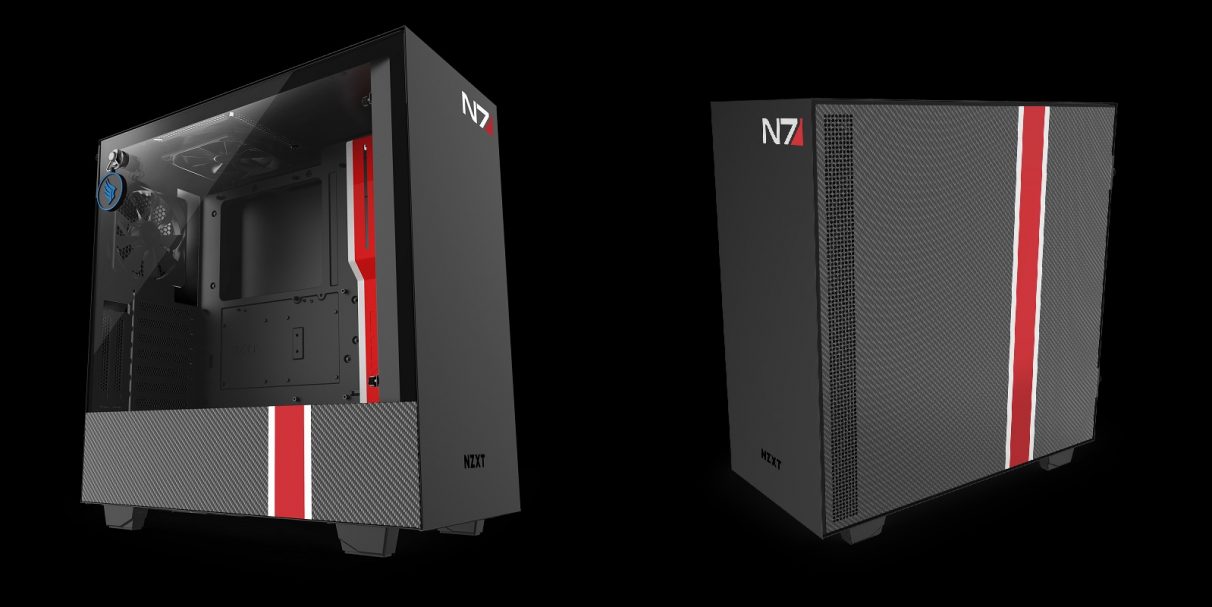 I’m Commander Shepard and this is the most generic PC on the Citadel.

The H510i is designed to look like Shepard’s armour, and it succeeds with that carbon fibre colourway and big old red stripe. But what I wouldn’t give for it to look blue and glowy with the SSV Normandy logo emblazoned on the side.

I’m disappointed. But if for some reason it sparks joy in you, have a look at the NZXT Mass Effect case here.

Mass Effect just has me riled up at the moment because of the announcements at the weekend. Not only are BioWare working on the trilogy remasters, but they revealed they’re working on a brand new game in the series (which is news I think I may have willed into existence).