There’s a semi-secret party member in Yakuza: Like A Dragon who becomes unlockable towards the end of Chapter 5. Her name’s Eri and you’ll meet her when introduced to the business management minigame. Below I’ll explain how to unlock her as a party member.

Here’s how to unlock Eri as a party member in Yakuza: Like A Dragon.

How do you unlock Eri in Yakuza: Like A Dragon?

To unlock Eri in Yakuza: Like A Dragon you’ll first need to reach the tail end of Chapter 5. During the story you’ll bump into her outside of Otohime Land and it’ll turn out that she’s your way into the business management minigame. And don’t worry about missing out on meeting her as it’s totally unskippable.

Alright, so you’ve unlocked the business management minigame, now what? To cut a long story short, Nick Ogata (a bloke who invests in your business) needs you to reach shareholder rank 100 within a certain period of time. If you’re unfamiliar with the minigame, it’s basically telling you to manage a business called Ichiban Confections in such a way that you’ll climb the rankings, hit rank 100, then move onto whatever’s next (spoilers: it’s moving up the ladder even further). 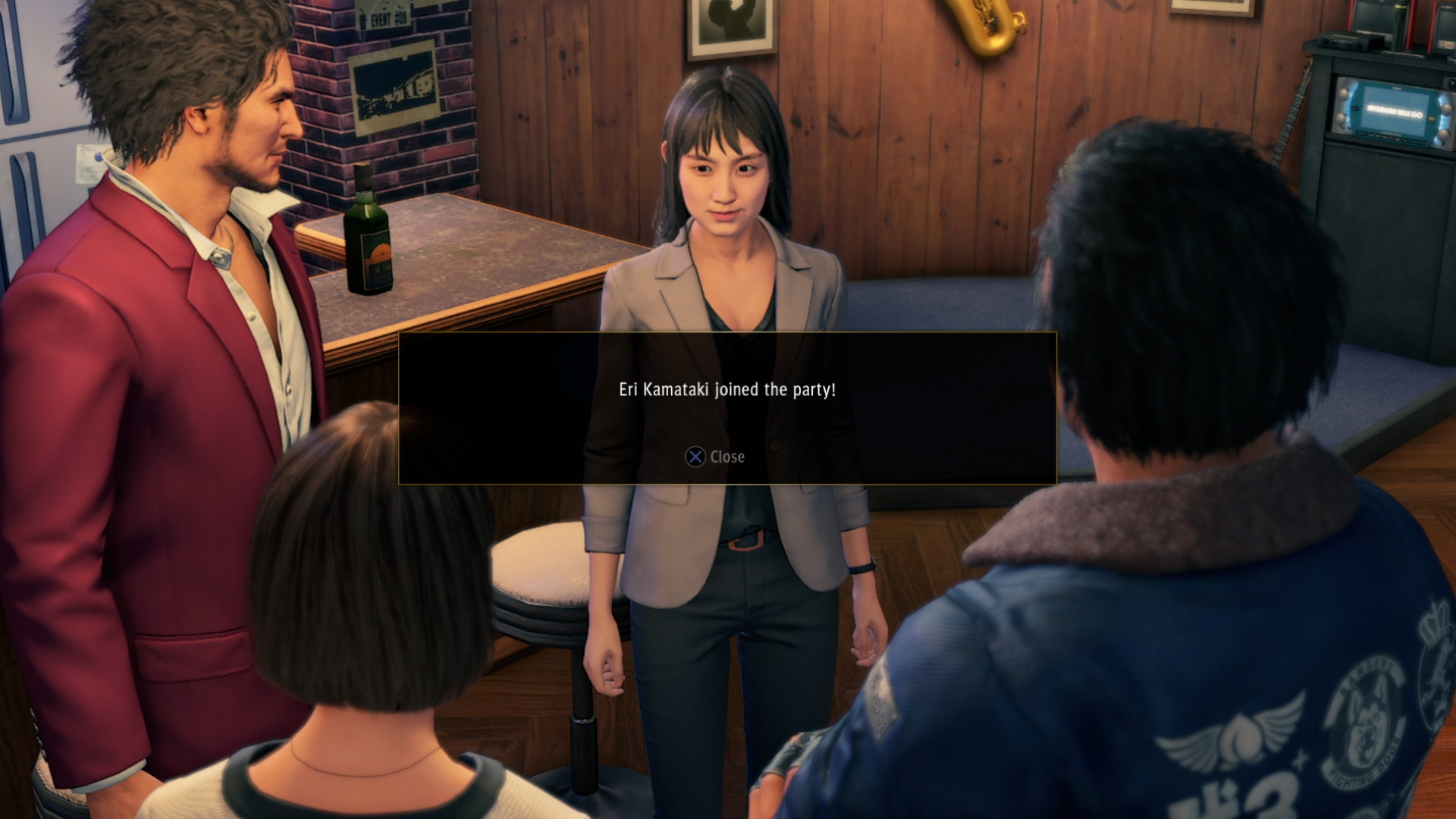 I’d highly recommend you give my business management guide a read as it’ll take you through how to run Ichiban Confections successfully. It’s not particularly well explained in-game and it can be pretty daunting when first starting out. Once you understand how it works, though, it’s a lot of fun. I’m slightly addicted, honestly.

Good job, because you’re almost there. Kasuga will invite Eri out for a drink at Survive Bar to celebrate, so head on over. When you arrive, speak to Eri who’ll be sat at the bar alongside your existing party members. This’ll trigger a lovely chat, after which she’ll join your party!

It’s worth quickly noting that you’ll need to head into the Party screen in the options menu to swap her into your squad.

What skills does Eri have?

Here’s a quick breakdown of what Eri brings to the table: 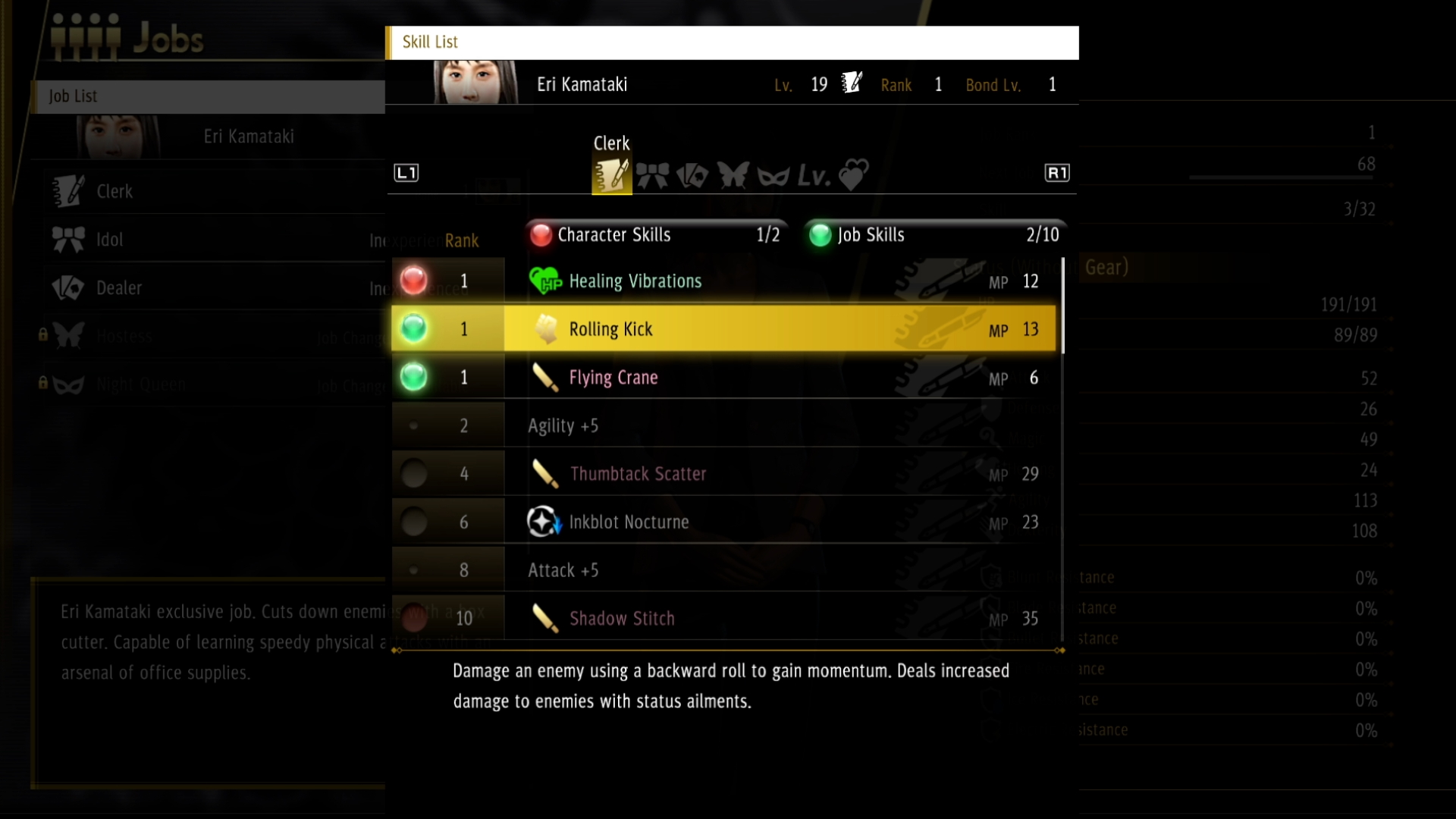 I’d say Eri’s worth swapping into your party if you need some extra damage, but you’ll need Saeko or Nanba to keep your team alive with healing skills. I’ve found success swapping Nanba out for Eri, and keeping Saeko as the team support with her incredibly strong Idol healing capabilities.