Crafting powerful weapons and gear in Yakuza: Like A Dragon doesn’t just require the usual assortment of wires and metal and spikes. To really make something special, you’ll need to throw some insects into the mix. We’re talking scorpions, stag beetles, the odd cockroach if need be. They say insects are the future of food, so it’s not entirely out of the question that they’re the future of advanced weaponry. Below I’ll take you through how to catch bugs quickly.

Here’s how to catch bugs in Yakuza: Like A Dragon.

How do you catch bugs in Yakuza: Like A Dragon?

At the beginning of Chapter 3 you’ll reach Yokohama, and it’s at this point where things really open up. And by open up, I mean your bug catching career will have just begun.

On trees you’ll spot these flashing crystal icons. Examine them and you’ll have caught a bug – it’s that simple. As you wander the streets of Yokohama, keep an eye out for these flashing icons on trees and in the grass as they’ll always be bugs. If you spot a flashing icon on concrete, it’s never going to be a bug: basically, greenery is the way to go here.

When you first start off you’ll likely nab cockroaches, spiders, and moths off trees. While all well and good, these are common insects which aren’t particularly valuable. 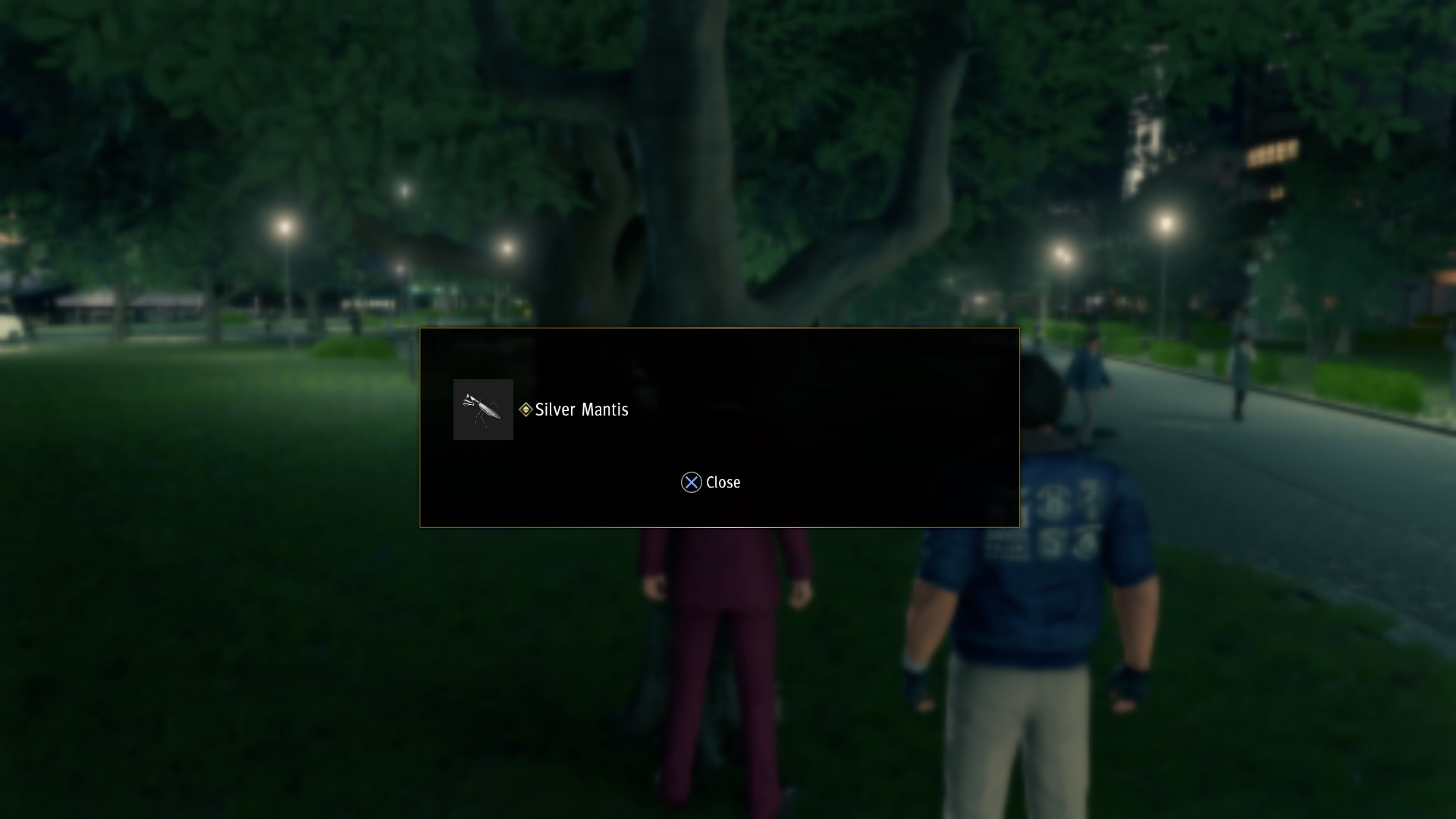 What you really want are stag beetles, butterflies, scorpions, and the like. You can even get silver and gold variants of certain insects too, and as you’d expect, a batch of these will enable you to craft some really powerful gear at the Romance Workshop (something I’ll touch on just below).

It’s not only trees and flora which harbour bugs, though. As you progress through the game’s story you’ll fight your way through dungeons which’ll contain some insect drops. Eventually you’ll unlock one mega-dungeon accessible by opening the manhole cover near Kasuga’s apartment. Again, you may come across insects down here too, so make sure you scour the every nook and cranny for them.

As mentioned briefly above, you’ll want to get hold of bugs to craft powerful weapons and armour at the Romance Workshop. It’s somewhere you’ll unlock at Chapter 5 and it’s definitely a place you’ll want to visit pretty frequently as you level up.

Without getting into too much nitty gritty, many of the strong weapons and armour you’ll want to craft at the workshop will need a certain number of insects. Often it’ll be something like five scorpions, or for some really powerful stuff, five – silver – stag beetles which are even tougher to find. 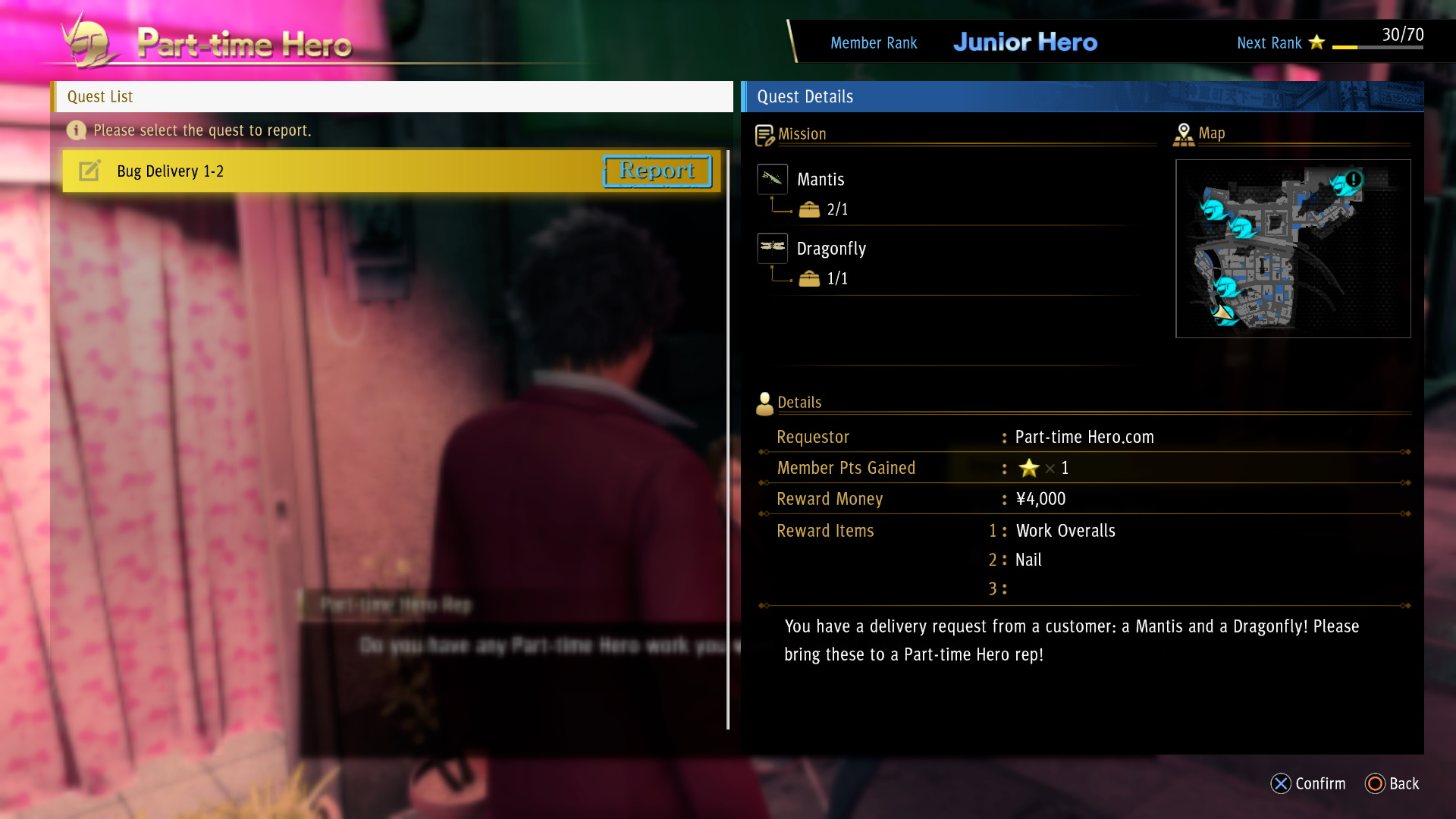 Another reason why you’ll want to catch bugs – not a massive reason, but a nice bonus nonetheless – is to progress through your Part Time Hero quests. These are side quests you’ll unlock right at the start of Chapter 5 and completing them will reward you with money and loot.

There’s a series of Part Time Hero quests which require you to catch a certain number of bugs. Once you’ve done so, you’ll get notified at the top left of your screen and you’ll need to head back to a Part Time Hero rep (marked on your map with a blue helmet icon) to collect your rewards. To track your progress, head into the menu, select Part Time Hero, then scroll down to those bug catching quests.

Where can you farm for bugs?

I’ve found Hamakita Park located at the top right of the map as the perfect spot for getting insects in your inventory quickly. The method’s also nice and simple. Sprint about the place, looking for shinies on trees and glints in the grass.

By the time you’ve reached one end of the park, the patches you’ve swept will likely have respawned too, so there’s no need to worry about running out of insects to catch. If you’re having trouble spawning them in, head to a restaurant or take on a quick substory to reset the world state. 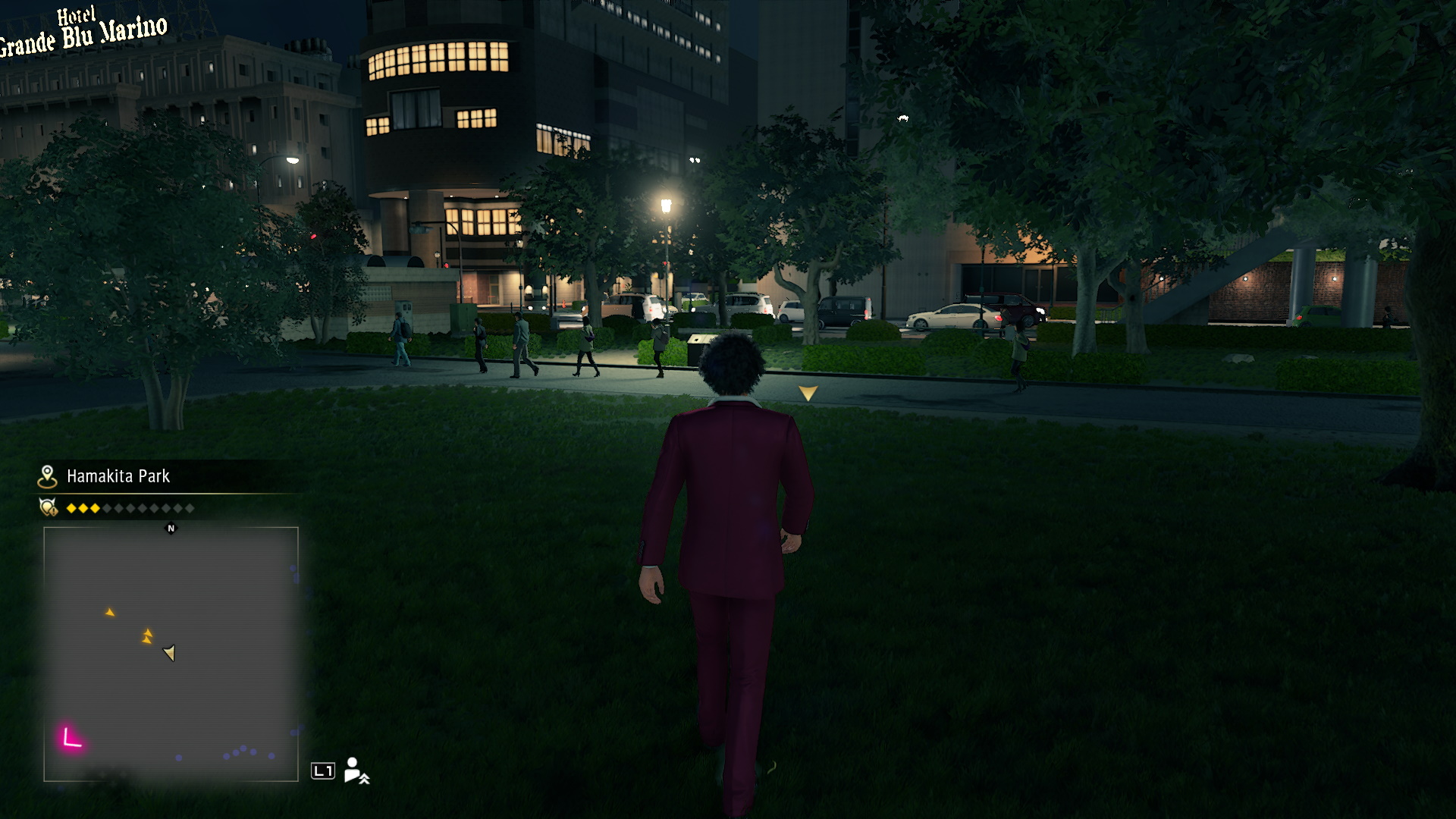 You can also head into the dungeon underneath Yokohama to nab some rare bugs. To access it, head to the manhole cover near Kasuga’s apartment. It becomes available towards the end of Chapter 6 and it’s a place where you can fight loads of tough enemies for decent XP and loot rewards. However, it’s not guaranteed you’ll find insect after insect, so bear this in mind before committing to the task.

That’s all for this page, but stay tuned for more Yakuza: Like A Dragon guides. While we work on more, be sure to check out our guides on how the management minigame works, and how to start a romance.