Black Friday has no cultural relevance for someone who doesn’t celebrate American Thanksgiving, but I’m up for good games going cheap. Itch.io is the latest digital PC games store to launch a big Black Friday sale, and it’s the one that interests me most for all of Itch’s indie goodies. The store mostly sells DRM-free downloads, but plenty do come with keys you can slam into Steam too. I have some recommendations.

The Black Friday sale page is here, but I found it easier to browse the long list of games on sale. Deals include…

The discount isn’t massive but odds are good your pals will want to get the gang together this Christmas through the smash-hit Werewolf/Mafia ’em up, so it’s nice to save a buck. This includes a Steam key too.

The latest puzzle-platformer from the makers of Limbo sure has some wonderfully horrible stuff! Includes a Steam key.

Not a huge discount, but I really like this gentle game of fiddling with the workings of a surreal world in moody dioramas. Includes a Steam key.

Episodic visual novel about gay disasters in meatmechs fighting neonazis? I mean, yes, absolutely. J. Szpilka told us it does punk better than any other recent game. 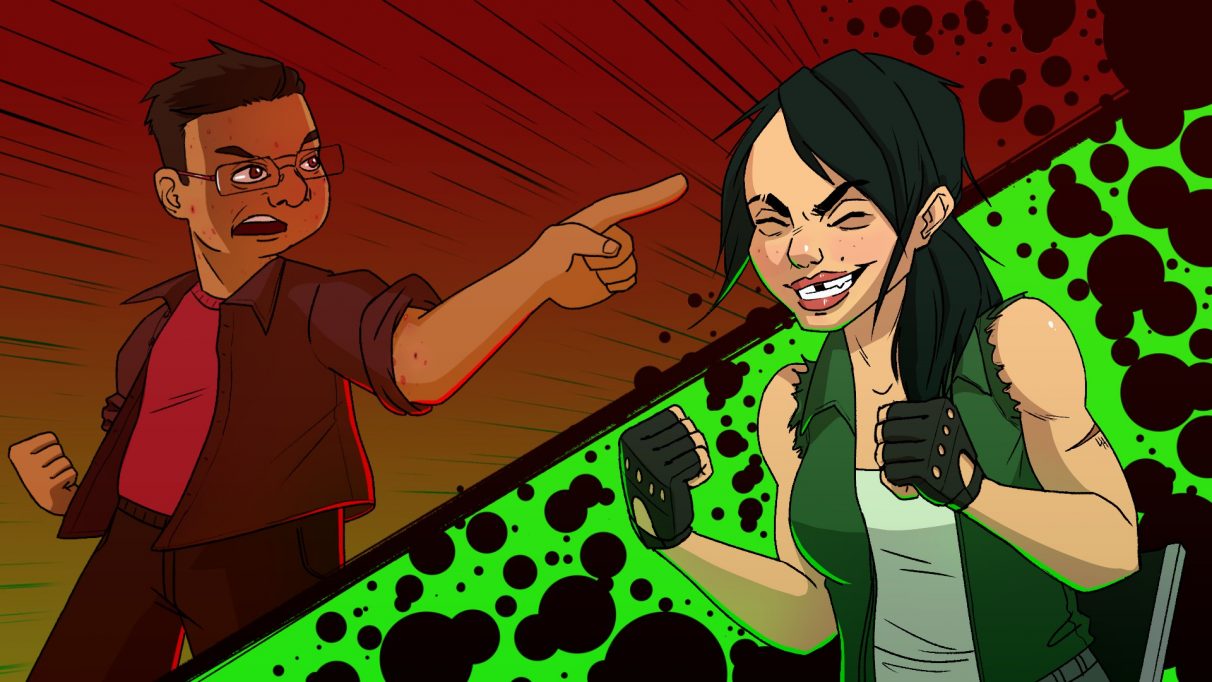 A touching, thoughtful soap opera exploring the lives of mutants on a forbidden island. Some of my favourite personal drama in video games, and certainly my favourite secret swimming spot. See Alice Bee’s Mutazione review for more.

I will not shut up about this short first-person explore-o-horror game. An excellent sinister world, a solid low-fi style, and a pleasing number of objects to fiddle with. Steam key included.

Connor Sherlock makes some of my very favourite walking simulators, vast abandoned worlds with often-surreal remnants, and a real sense of wonder and sometimes dread built with the help of retro synth soundtracks. This is just one bundle of ’em, he’s got others on sale too. 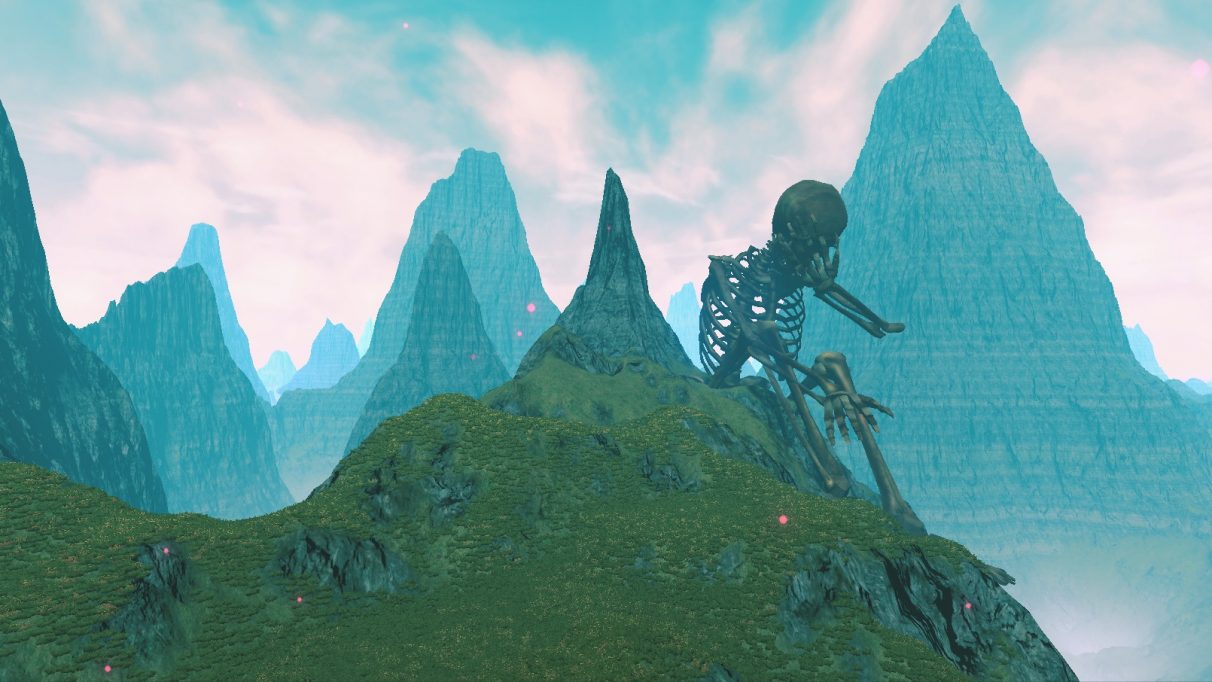 A collection of point ‘n’ click adventure games starring cops investigating supernatural goings-on, one of whom Adam declared “secretly the world’s laziest anarchist trapped inside the uniform of a policeman.” They’re funny, these. Includes a Steam key.

A stylish beat ’em up with a touch of VATS-y abilities. “Having to actually think about your position and movement and the enemy’s weaknesses and how you can avoid their nastiest abilities gives it a little bit of strategy that brings a welcome depth to what is, bluntly, often a very one-note genre,” Sin said. Includes a Steam key.

I’m picking up a few things myself, a few games I couldn’t yet recommend but am interested in. Like $1.49 for Dead End Road, a… horror game driving along cursed roads? I’m game. So very many games are in the sale, so I’m sure you have recommendations too, reader dear,

Even if a game you fancy isn’t discounted, do still consider buying it. Itch say they’re giving their own cut of revenue to developers until 8am on Saturday (midnight PST), so buying everything might not leave you with more money but it will put extra pennies in the makers’ pockets.

Black Friday sales are also on at Steam (a big’un), Green Man Gaming (with a good price on Doom Eternal), Fanatical (including half-price Death Stranding), Gamesplanet (with 40% off Star Wars: Squadrons), and a big 45% off Humble Choice. And more. There are more. We’ll be posting more. More games than I can buy, that’s for sure.

Disclosure: I’m pals with Hannah Nicklin, the writer of Mutazione, and she’s written for RPS before. I also vaaaguuueeely know Connor Sherlock? idk.