Reviews for Cyberpunk 2077 are here (well not here, because CD Projekt Red didn’t give us it) and everyone agrees: the game is well buggy. It’s put a bit of a dampener on enthusiasm that’s been building for years. Will this be fixed by the time the game comes out on Thursday and we can all play? Various vague statements from CDPR say they’ve fixed some stuff for a launch patch, but it’s not clear if it’s, like, solid. Ah, maybe I’ll wait before starting.

As I say, we’ve not been blessed with early access to the game ourselves, but really: every review I’ve read calls out an unexpected and unpleasant quantity of bugs. They range from small silly ones like T-posing and physics freakouts to some missions being unfinishable and straight-up crashes. GameSpot call it “phenomenally buggy”. PC Gamer say it is “absolutely sick with bugs.” IGN say it has “loads of distracting bugs”. Eurogamer note that when it comes to bugs, “unfortunately there are a lot of them”. Even the most glowing review I saw warned of bugginess. Sounds like another delay might’ve been good, tbh, if they’re coming down to the wire even after crunching.

The game that reviewers played is not the game we’ll get to play this week, mind. PCG’s review noted that a huge patch dropped in the middle of the process, which fixed some issues but not nearly enough, and CDPR told them another patch was coming. People who’ve preloaded the game say that preloads were patched today too. CD Projekt Red certainly seem to be plugging away, but how much will they actually fix by launch?

That’s a question many fans – especially those who’ve already paid for it – want answered. While CDPR haven’t made a formal public response to bug concerns, the game’s German PR fella has been tweeting about issues. Fabian Mario Döhla’s vague messages are as good as we have for now, I guess?

He said yesterday that “a bunch of issues reviewers encountered (and reported) have been fixed already”, and “some more” will be addressed in the launch update.

In response to a question about issues and performance, particularly when using RTX, he replied: “It’s mainly streaming issues – when the settings are too high for your setup the game is unable to stream the content and stuff starts to go missing (animations, audio, lipsync, objects). Adjust settings and it works waaaay smoother.” So he’s saying a lot of bugginess was the reviewers’ fault. Not sure I’d trust the PR on that.

As for the performance numbers initially recorded by Tom’s Hardware, he says “there were clear instructions that this early access and DRM protected version is NOT approved for benchmarking”. The site removed the numbers by CDPR’s request, because they might not represent the state of the game at launch. 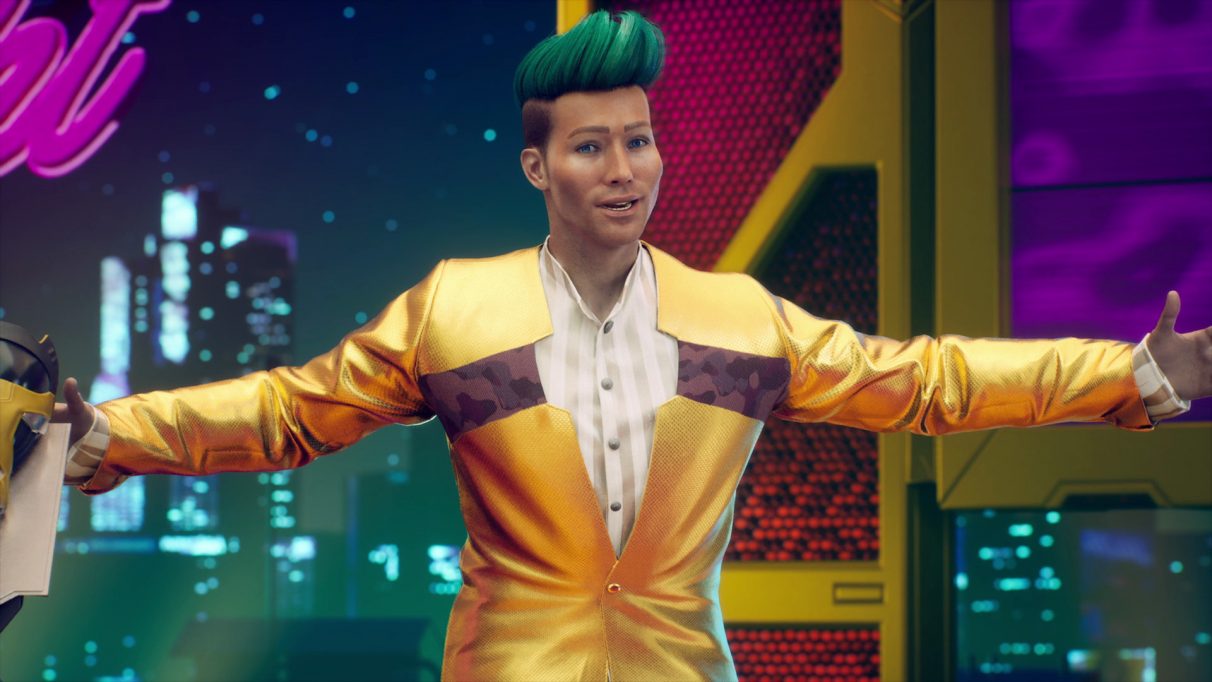 Yes, of course you would say there’s nothing to be concerned about.

I wish CDPR would say something concrete and comprehensive. A scattering of tweets from a regional PR person aren’t super reliable. And I wish they’d say something about the seizure risks. I reached out to CDPR this morning about it all and haven’t heard back.

I still intend to buy Cyberpunk but, after reading reviews, I have made alternate plans for Thursday. Instead of leaping in at launch and potentially getting frustrated, I’d rather wait for a patch or two (if necessary) and only start when it’s in good shape.