Yesterday, Xbox Game Pass for PC got a couple of tasty additions to it’s already very good lineup of games. Everyone’s favourite new smash-hit murder ’em up Among Us has joined the party, along with RPS faves Monster Train and Wilmot’s Warehouse.

There’s a bunch more too, including The Dark Pictures Anthology: Man of Medan. Plenty to keep us all busy over the winter holidays then. (Or rather, plenty to distract me from playing the two giant new RPGs I don’t think I’ll ever finish.)

The first fab new addition is Innersloth’s who dunnit murder party, Among Us. I’m a big fan of Among Us, it makes for some great japes with pals. It can be a stressful time, though, and our Ed Thorn would quite like it if everyone would please leave him alone to do his tasks. Perhaps he’ll have more luck on the new map that’s coming soon.

Next up is Monster Train, the excellent deckbuilding roguelike. In Matt Cox’s (RPS in peace) Monster Train review, he said it’s “at least as good as Slay The Spire” and has “the potential to consume you”. I would tend to agree. It’s so good that it even snagged a spot in the RPS Advent Calendar. Toot toot.

Then there’s Wilmot’s Warehouse, a delightful little puzzle game about moving blocks in and out of the titular building. “I’ll be blunt: if you have any money at all to spend on games, this one is worth spending it on,” said Nate in his Wilmot’s Warehouse review. 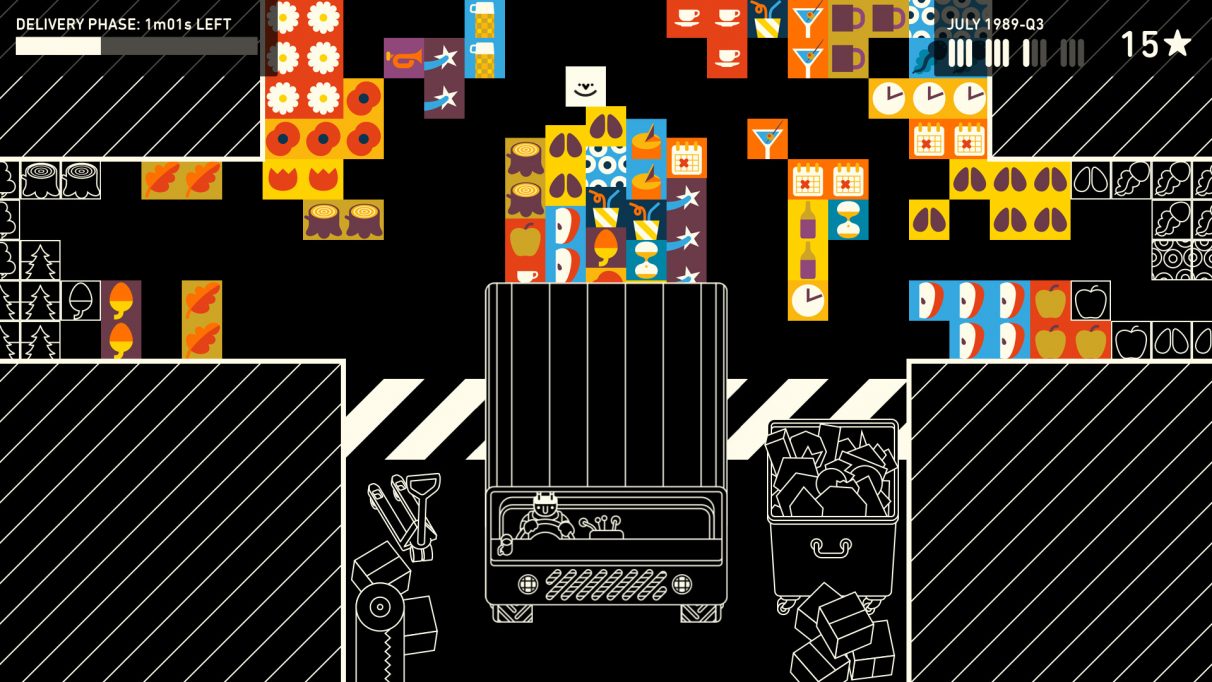 I don’t know what the blocks mean, but I dig the aesthetic.

The rest of the news additions wot arrived yesterday include: The Man of Medan (which is alright), Code Vein (which is, well, less than alright), MotoGP 20 and Mørkredd. Check out the full list for yourself right here.

Xbox Game Pass got a bunch more good’uns earlier this month too, including Doom Eternal, Call Of The Sea, Unto The End and more.

As usual, you can grab an Xbox Game Pass subscription for just £1/$1 for your first month, with the price going up to £8 / $10 monthly after.

This month, EA’s big library of games was supposed to join Xbox’s service on PC as well, but unfortunately this won’t be happening until early next year now. EA’s games are inlcuded on Xbox Game Pass for console however, and that doesn’t seem to be changing any time soon.

How to navigate The Skeld in Among Us

You can now play Among Us with your Switch-owning friends