Over six years after The Binding Of Isaac: Rebirth came out, the rad roguelikelike dungeon-crawler is preparing to launch a huge new DLC. Repentance is the final expansion’s name, and it’s coming on the 31st of March. It’ll add two new playable characters along with oodles of new items, bosses, levels, and such. As someone still playing Isaac, I am cautiously stoked.

Repentance is huge. “Sequel-sized,” co-creator Edmund McMillen calls it. The store page lists newness including over 130 items, over 25 bosses and 100 enemies (I assume many are variants), new chapters with a new final boss and ending, and more.

McMillen and Nicalis and making this with several of the folks behind Antibirth, a huge Isaac mod released in 2016. A whole lot of Repentance is familiar with that, making it look a lot like an expanded official version. Over on its Steam blog, the gang have been posting previews of everything from tweaked old art to new character Bethany. 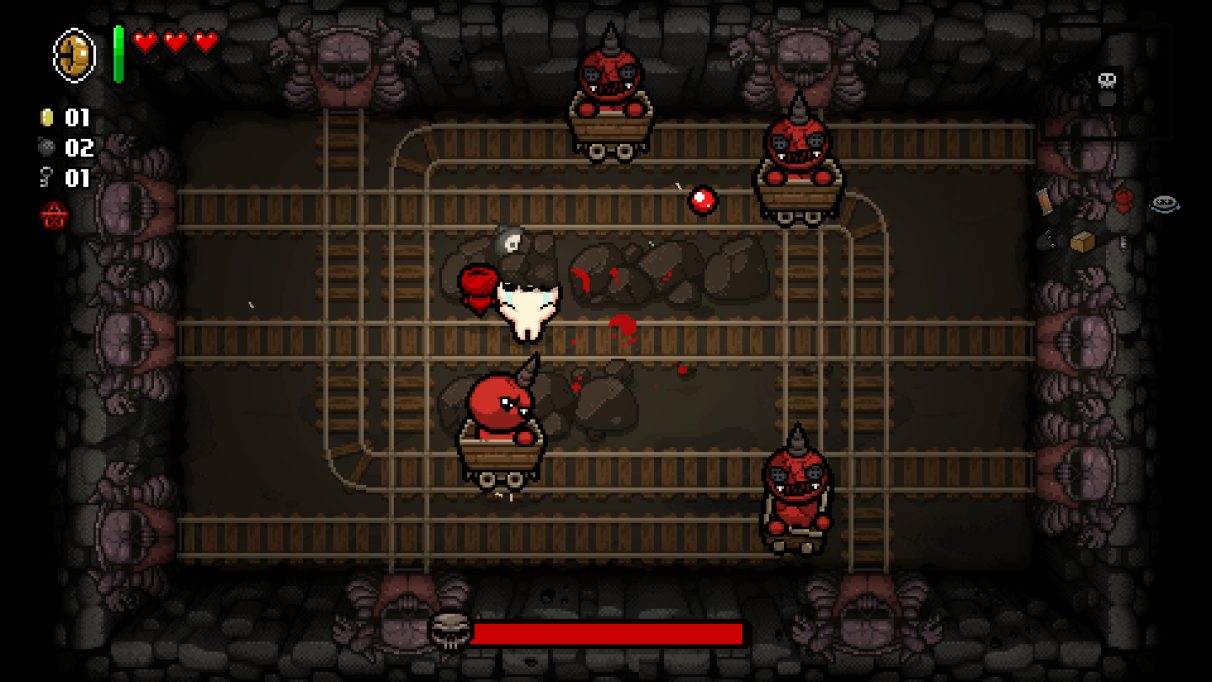 I still play Isaac regularly, six years and 1200 hours of playtime down the line, so new Isaac sounds potentially great. But I’m a touch wary because previous Isaac DLCs have harmed the game while expanding it. Some bosses, like The Matriarch, are ridiculous difficulty spikes that straight murder weaker runs. The big new bosses–Hush, Delirium, and Ultra Greed–are particularly tedious thanks to a new armour system which means even a strong run can’t crush them, because heaven forbid we get to have fun after building a good run. Then the pools of items and pills are heavily diluted by crud and jokes, so it’s harder to get strong in the first place. The game has been headed in a bad direction. As impressive as Antibirth the mod is, many of its additions are far more difficult and complex than official Isaac, and I worry how it might turn under its influence. Or maybe the surge of new blood with new ideas will be a moderating influence and raise it to new heights. I want to believe.

The Binding Of Isaac: Repentance hits Steam on March 31st, then consoles later. If you’re curious, hey, you can still download Antibirth. It really is very impressive.

The Binding of Isaac: Repentance