343 Industries have released their January development update for the Halo: Master Chief Collection and it's a chunky one. The update goes over progress made on all of the Halo games that 343 are bringing to PC as part of the collection, from test flight plans to matchmaking playlists, and Halo Forge. I'll stick to the last one and let you read the rest of the novel if you so choose.

343 say they are currently making progress iterating on the design for Forge on PC and working through bugs. The furthest along, it looks, are Forge and Theater for Halo: Reach, as you might imagine given that it's the first of the collection to land on PC. Maps created in Forge can be shared across all platforms, so 343 are working to ensure that PC players have access to all its features.

We aren’t ready to go into full detail on our PC implementation of this feature just yet. However, we’ve been experimenting with early versions of that implementation internally. The screenshot below is something we threw together with the new PC controls and object additions.

They also call out the Forge budget shown in the development screenshot below which is currently based on the legacy version of Reach. The build budget in Forge will be increased for the Forge World and Tempest maps. 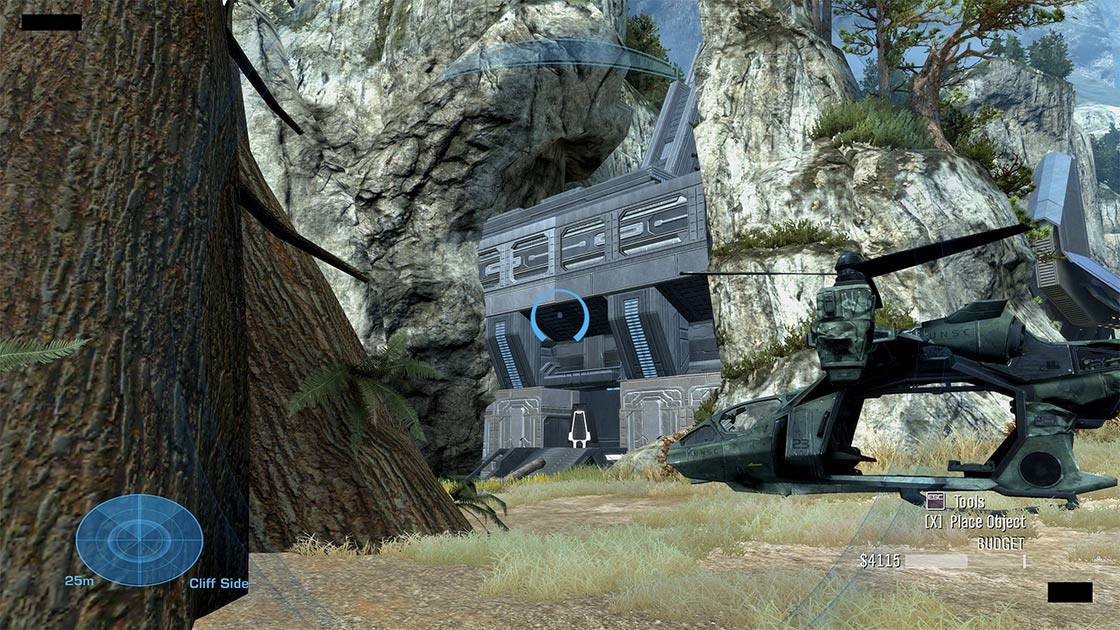 "We are now beginning to touch some of the universal systems that will support other titles on PC for their implementations of these features," they say. Here are the other PC compatibility concerns that 343 say they are working on for Forge and Theater across all the MCC games:

For Halo 2: Anniversary and Halo 3, they simply say that "Forge support work has begun."

You can read the rest of the hefty January development update for the whole Master Chief Collection where 343 discuss changes to Reach's matchmaking playlist updates, community-reported issues, and general matchmaking updates across the collection.

You can grab Reach over on on Steam and the Microsoft Store as a standalone for £7/€10/$10 or with the whole Collection for £30/€40/$40. It’s also included with a subscription to the Xbox Game Pass for PC, which you can still get your first month of for £1. The rest of the collection will be rolling out throughout this year.