There's a child in front of a door. You know how the story goes. You know behind that door lies a fantastic world, and our little protagonist will get lost in it. You know the child will meet new friends and strange wonders, and will end up saving the realm.

You know this because you read this story so many times already, the same plot repeated on the pages of The Wizard Of Oz, The Chronicles Of Narnia, Alice In Wonderland. Perhaps this story makes you feel a little nostalgic. Or perhaps you’re feeling tired, because new stories using this old trope feel too real and way less magical. Because nowadays, the fantasy worlds our protagonists explore are often based on videogames.

Videogames started being meta about their own nature a long time ago. The PlayStation series .Hack was probably the first big game-within-a-game, with a plot involving people falling in a coma after playing a new, ultra-realistic VR MMORPG. The few Digimon games we got on PC also featured a similar story: young protagonist exploring a digital world with the help of virtual monsters. The virtual settings of those games felt like uncharted territory, half wondrous and half scary, like the internet of old. The idea of a virtual menace seeping into the real world was a common theme — but one that doesn’t sound as scary anymore. As our relationship with technology has changed, so has our perception of virtual spaces. In this last decade, a single franchise re-defined virtual spaces within fiction: Sword Art Online.

Sword Art Online started as a web novel in 2002. Its plot is very similar to .Hack, but with a renewed focus on romance and harem elements. It became a huge success, giving birth to an endless series of sequels, spin-offs and adaptations, including comics and games. Other series followed where it had gone, and thus, a new genre was born: isekai (different world) stories. 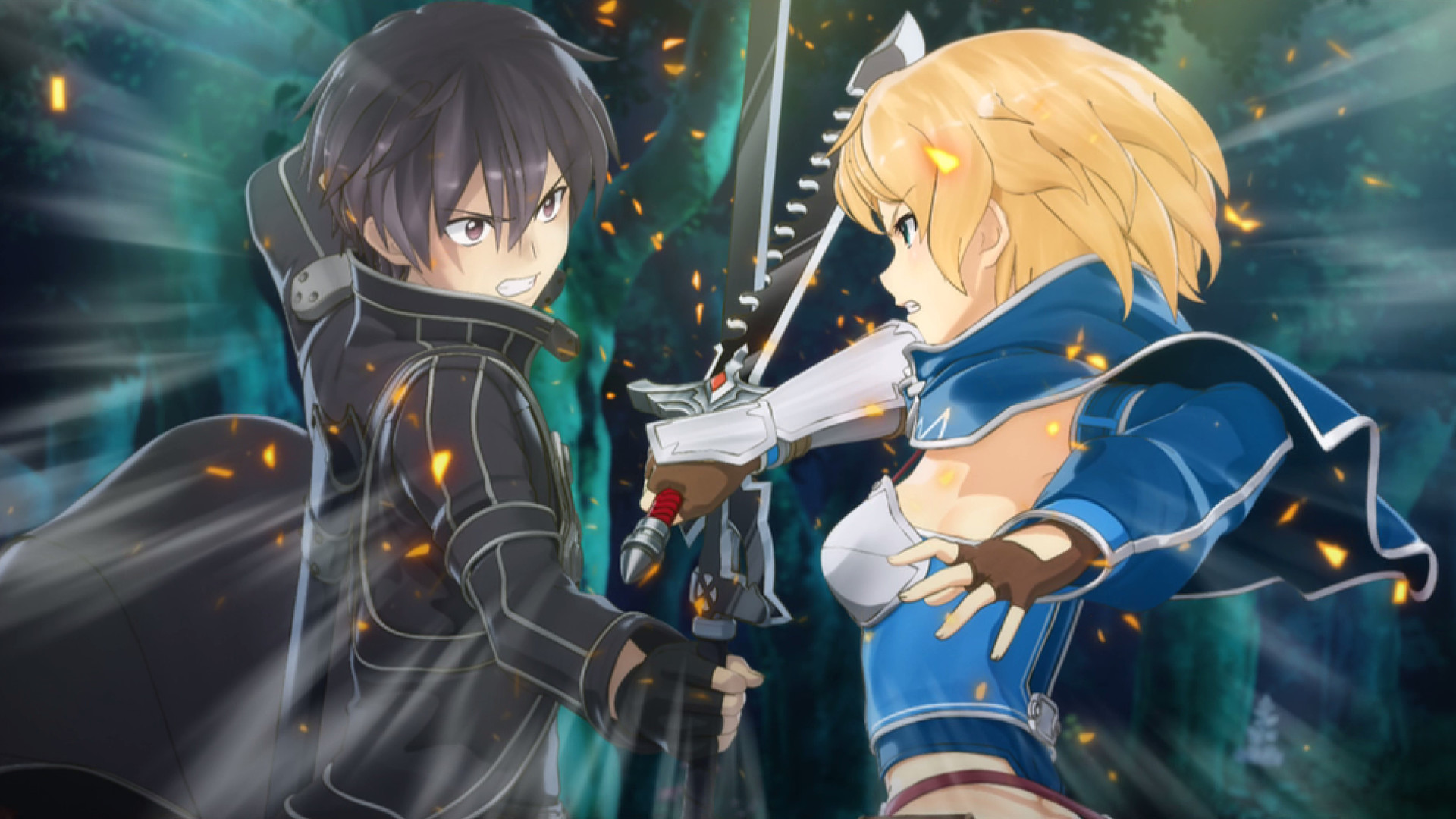 Isekai works all follow a similar structure: due to an accident or a ritual, our protagonist gets transported to a fantasy world. Some heroes, like the protagonists of Log Horizon, get literally stuck in a videogame. But even when the setting isn’t explicitly an MMORPG, it’s governed by the same rules, with classes, dungeons, adventurers guilds, quests to complete and monsters to slay. And when rules exist, you can bend them: Isekai protagonists are always ridiculously overpowered, and their powers come from tweaking game logic.

In the manga Level 1 With S-Rank Drop Rate Is The Strongest, the protagonist is blessed with unusually high drop rates, which allows him to acquire high-level loot and forge powerful equipment to compensate for his poor stats. In Chillin Different World Life Of The EX-Brave Candidate, the protagonist glitched and gains unlimited stats. Sometimes the protagonist is the only person able to see stat screens, reducing a confusing world to a reassuring list of numbers, effects and tooltips. Other times, simply knowing the rules of the game at all gives them an edge.

In isekai stories, nerds can have their revenge. Useless skills and knowledge finally become appreciated, and having played MMORPGs for countless hours finally pays off. And yes, I know you’re snorting while reading those ridiculously long titles. But while laughing, you can imagine exactly what those stories are about. Isekai are wish-fulfillment fantasies. The long titles are here to help you pick your favourite flavour. 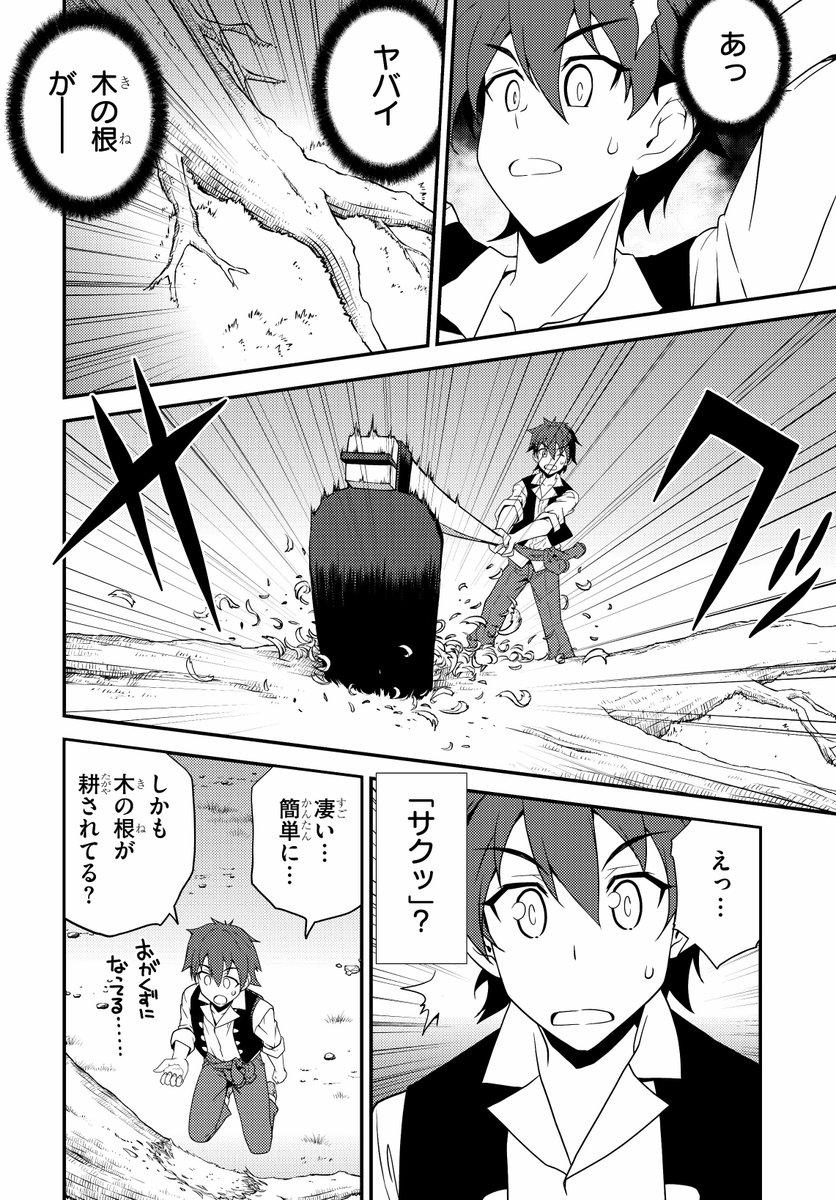 So, we have a genre about people living in videogame-themed worlds. Some of those comics and novels become a success, getting videogame adaptations about people trapped in a videogame. But while the idea is ripe for meta-commentary, the truth is that many isekai-themed games just feel like generic MMORPGs (yeah, I’m looking at you, endless list of Sword Art Online spin-offs).

Isekai and videogames might draw from common themes, but represent two different kinds of power fantasies: while videogames are often about beating challenges and levelling up, isekai are, if it's possible, about even purer self-indulgence than games. Isekai protagonists don’t level up, because they are overpowered by default. They don’t want to save the world, because it’s such a big responsibility. And they don’t want to return home, because chilling in a fantasy world is way better than working a nine-to-five job in the normal world. Isekai is about having unlimited powers and deciding to not use them, because with big powers come big responsibilities and we are all tired. Better to skip the boring main quest and explore this big open world at your leisure, doing all the fun side-quests. Who played Skyrim for its main questline anyway?

The real wish-fulfillment fantasy for millennials isn’t to defeat the overlord, but to have an interesting job, pay rent, and afford small luxuries. And so often the fantasy stories in isekai focus not on giving protagonists a quest, but a role. There are series about living in a fantasy world and being a lawyer, a librarian, an innkeeper, a cook. There are pest control workers and beast veterinarians. Farming Life In Another World is one such: after being reincarnated in another world, the protagonist simply wishes to live his personal Stardew Valley fantasy. For the first five or six chapters, he doesn’t even interact with other people: he simply uses his magical tools to plow the fields, build a shed and make himself at home. The sense of progression, and the meticulous explanations about how and why to build things, feel like watching a streamer play a survival game. 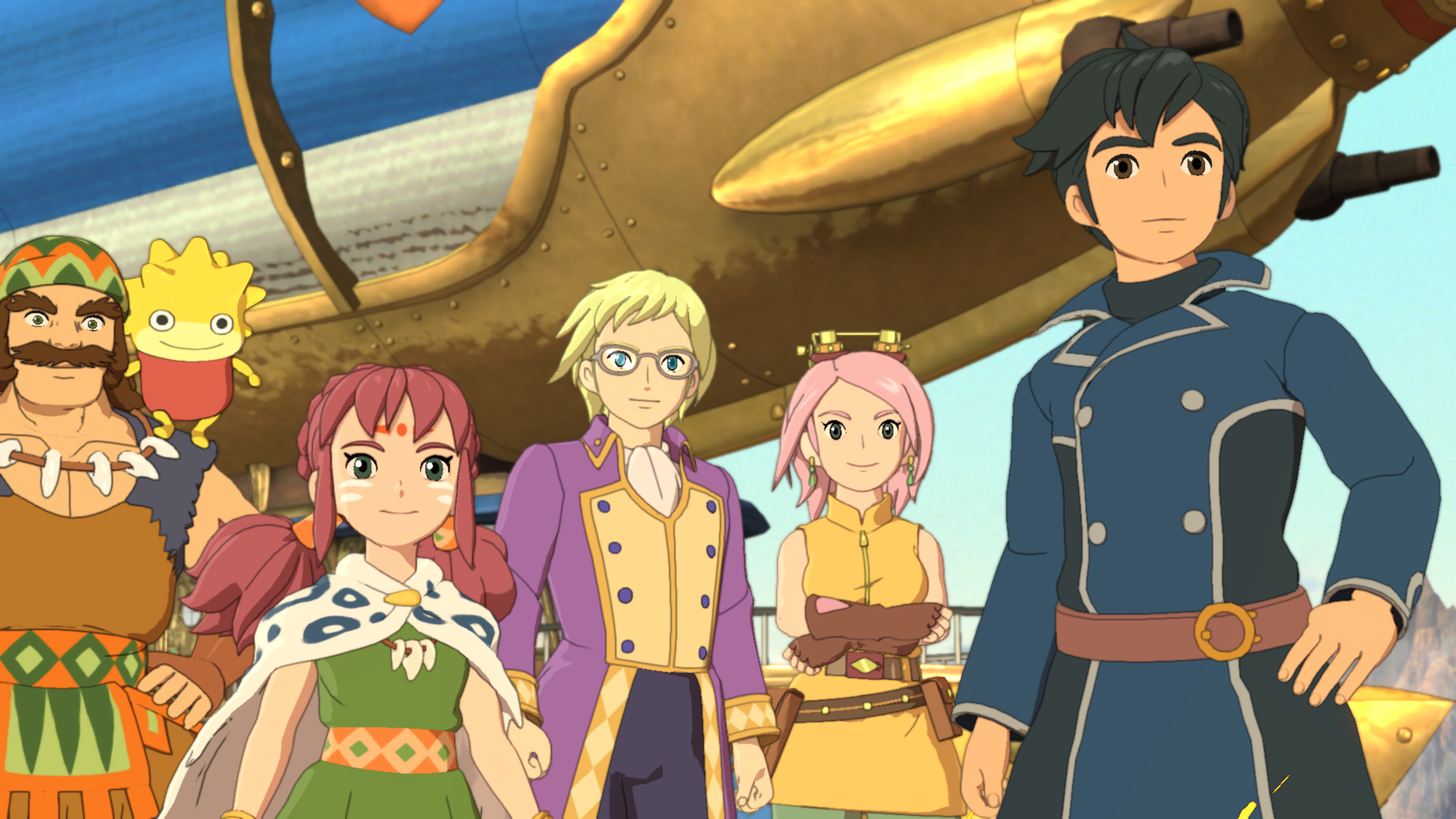 For a videogame, Graveyard Keeper manages to tell the quintessential isekai story. After a car accident, the protagonist finds himself stuck in another world. He lives his days as a grave keeper while looking for a way to return home, but there’s no rush: just a peaceful routine and a chill world to explore. But in a videogame, a medium different to typical isekai stories, having an estranged protagonist allows the Graveyard Keeper to naturally weave the tutorials into the narration, explaining to player and player character how to get adapted to this new world. Ni No Kuni 2 employs a similar trick, putting us in the pants of the President Of The United States who, after a nuclear attack, gets transported to another world and becomes the right-hand of a prepubescent cat-eared prince. Videogames are wild.

In isekai comics/books/whatever, the Generic MMORPG Setting is a comforting one, used to make the protagonist at ease. Isekai games -- that is, games that follow the isekai story pattern, not game adaptations of existing isekai properties -- do the opposite, throwing a foreigner in a different world as an excuse to explain you stuff. It’s a similar gimmick to the amnesiac protagonist, and one that can better resonate with players—mirroring the player’s experience of being transported in a world for the first time.

Because isn’t playing a videogame a bit like being transported in another world, after all? A world where you can be a hero and slay monsters, but also be a farmer. Solve a mystery. Smooch the boy (or girl) of your dreams. Perhaps the truth is that isekai games aren’t gaining traction because games have always been, at their core, isekai stories anyway.