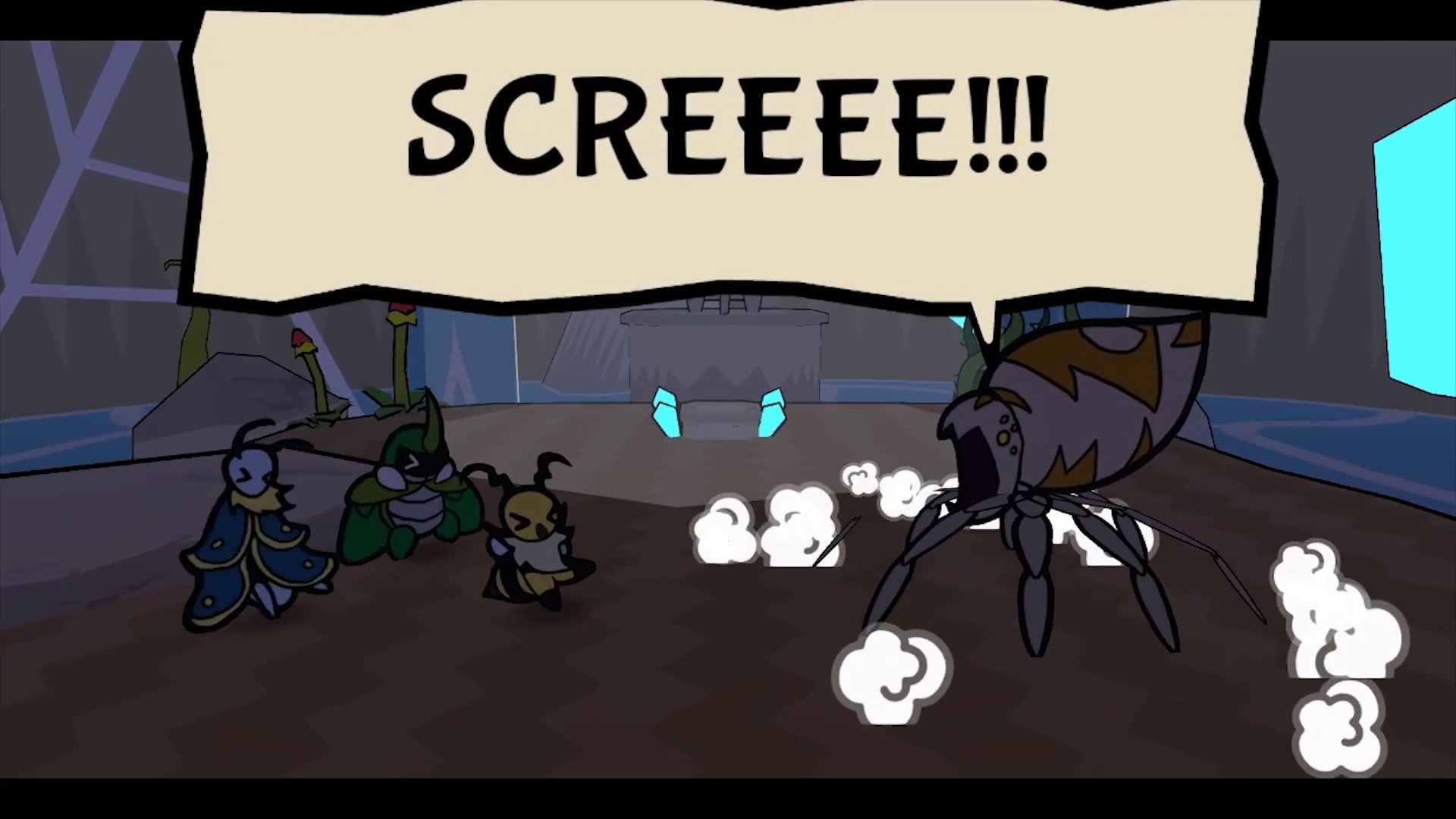 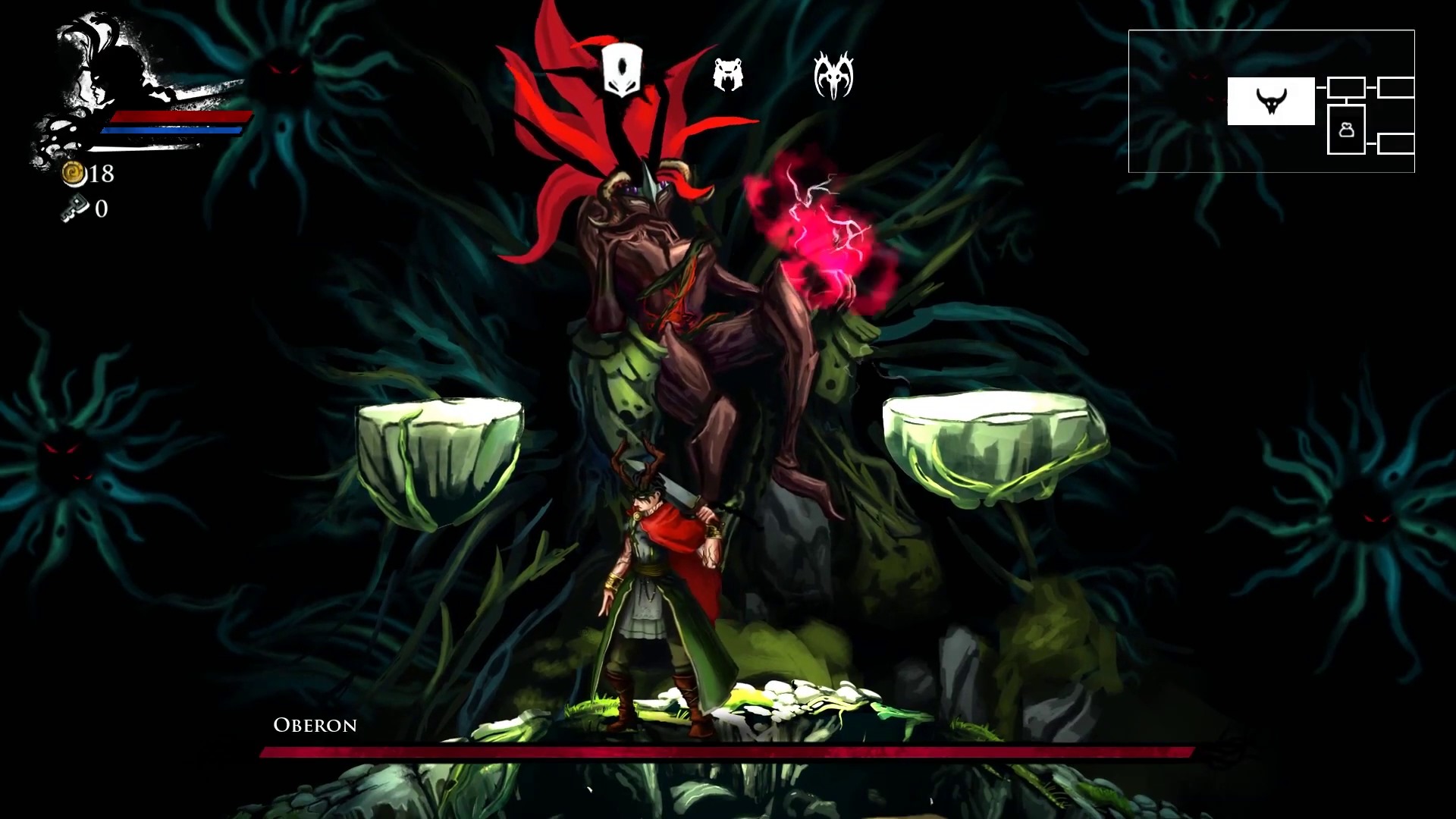 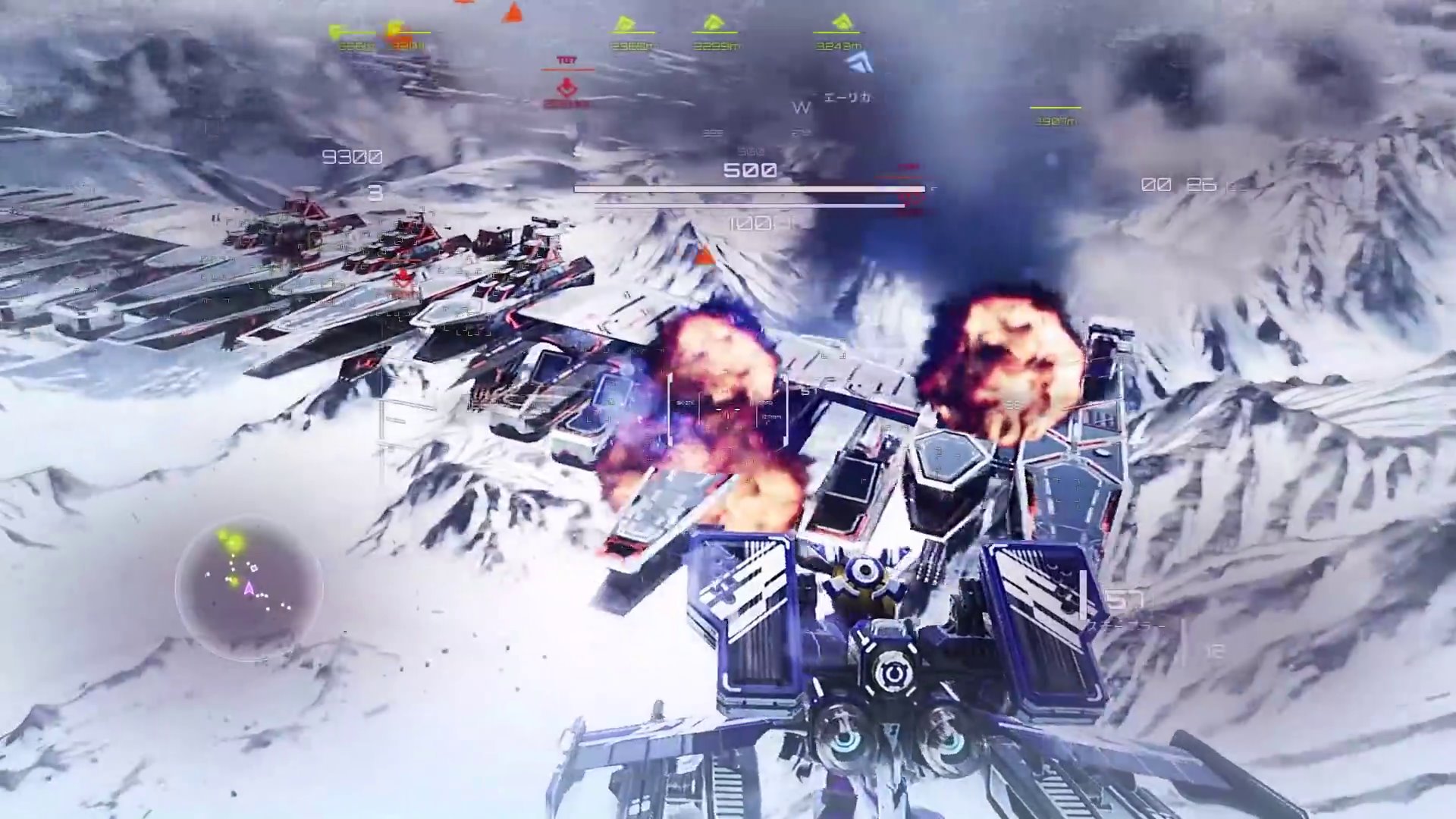 Post-human martial arts, Paper Mario with bugs, hacking and slashing through Celtic myth and dogfights against gigantic anime sky-fortresses, oh my! We're a week and change from E3, but that's where all the big-budget safe-bet games are going. If you're after something a little more out there, BitSummit 2019: 7 Spirits is where you should be looking. Opening tomorrow in Kyoto, Japan, it's an eastern-focused but international showcase of independent, weird and experimental games, running through the weekend. Below, a few I'm keeping a close eye on, with trailers. As for the rest, check out the official event page.


This one looks a bit rough, but it's only early in production and the concept has me intrigued, reminding me a little of games like Rengoku on the PSP. Described as a rogue-lite fighting game, you control a cyborg with a completely destructible, modular body - very Battle Angel Alita. Different body parts give you different stats and moves, and every attack deals locational damage, and the battles leave metal body parts and concrete rubble scattered all over. There have been a few attempts to blend fighting games and RPGs in the past, but nobody's really pulled it off before. I'm hopeful that Goshow - normally a small work-for-hire team making their first independent game in ages - can pull it off with this one. See its exhibitor page here and official site here.


An ambitious Vanillaware-inspired platform hack n' slasher, taking on Celtic and Gaulish myth. Developed by small Swiss outfit Team KwaKwa, it clearly has a lot going for it art-wise. Big detailed sprites with a good number of animation frames, and squashing, stretching and blurring effects to fill in the gaps. There'll be three playable characters - a warchief, a druid and a fox in human form (as you do) - and players will get to tussle with creatures of myth. Interestingly, the Tatzelwurm and King Oberon shown above are comparatively recent inventions, only a few hundred years old each. See more on the game's exhibitor's page, official page here, and Steam store page.


I've had an eye on this one ever since developers Production Exabilities ran a trailer at Japanese media festival Comiket. An over-the-top aerial shooter that reminds me equally of Ace Combat and old PlayStation shooter Omega Boost. Power-armoured pilots (who are, of course, young women) take on enormous enemy forces, including whole fleets of flying battleships bristling with gun turrets. It appears players have a lot of agility, closer to a six-degrees-of-freedom shooter than a flight sim. I'm still not entirely sure if players have full freedom of navigation or whether it's semi-on-rails, but there's some nice shots of orbiting massive ships and whittling them down in the trailer. See some more screenshots and details on its exhibitor page and official site.


Another from Dangen's quickly-expanding stable. Your eyes do not deceive you - that is unmistakably Paper Mario, only with bugs instead of plumbers. I might grumble, were it not for the fact that the Paper Mario series seems to be on hiatus now, and has never come even close to the PC, either. If you've never played one they're bright, bouncy, lightweight JRPGs with real-time moves during combat. Tap a button to score a sure critical hit, or tap a direction to dodge an attack to reduce damage. If they can capture the humour of the series as well as the combat, this could be a good'un. It has a page here on Tumblr, a playable demo here on Itch and a Steam store page here.

Also due to be exhibiting at BitSummit, but not currently listed on the event page is Anno: Mutationem, developed by ThinkingStars. Nothing do do with the Ubisoft city-builder series, but a Chinese cyberpunk action game based on the open-license SCP Foundation stories. Currently only confirmed as in development for PS4, I've still got my fingers crossed for a PC release. You can see a trailer here, featuring the laser-sword wielding protagonist throwing down with SCP-682, a seemingly immortal, regenerating lizard-beast. Even if it never makes it to PC, I'm rooting for this. It's looking lovely.

Of course, this is just a handful of the games being shown at BitSummit. See the official event page here for more to dig into - do share any of interest below. If you're lucky enough to be in Kyoto, swing by the Brigador Killers booth (G-29, apparently) and say hello, would you?