This week, Half-Life: Alyx got a few post-launch tweaks, Mordhau added a new map, and Rainbow Six Siege unleashed a horrifying man of pizza. Read on for more of the week's PC gaming patches in The Weekly Updates Update.

You can now use Continuous Turn and disable controller turning. Other fixes for crashes and sound issues are in too. 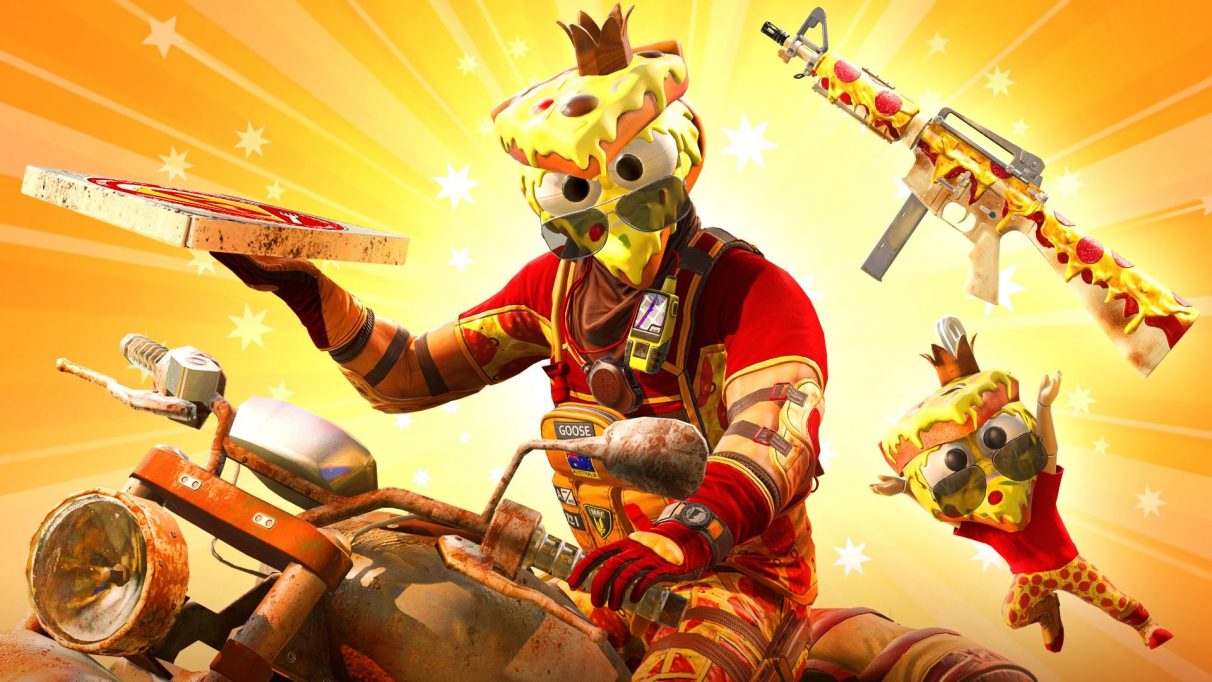 That's the 725 Shotgun (a two-shot terror which dominated Modern Warfare for a while), MK2 Carbine marksman rifle (an olde lever-action rifle), the EBR-14 marksman rifle, and the .50 GS handgun (a Desert Eagle).

Scamper through the streets and courtyards of Castello. You can kick people into spikewalls, almost as if you were playing Dark Messiah. 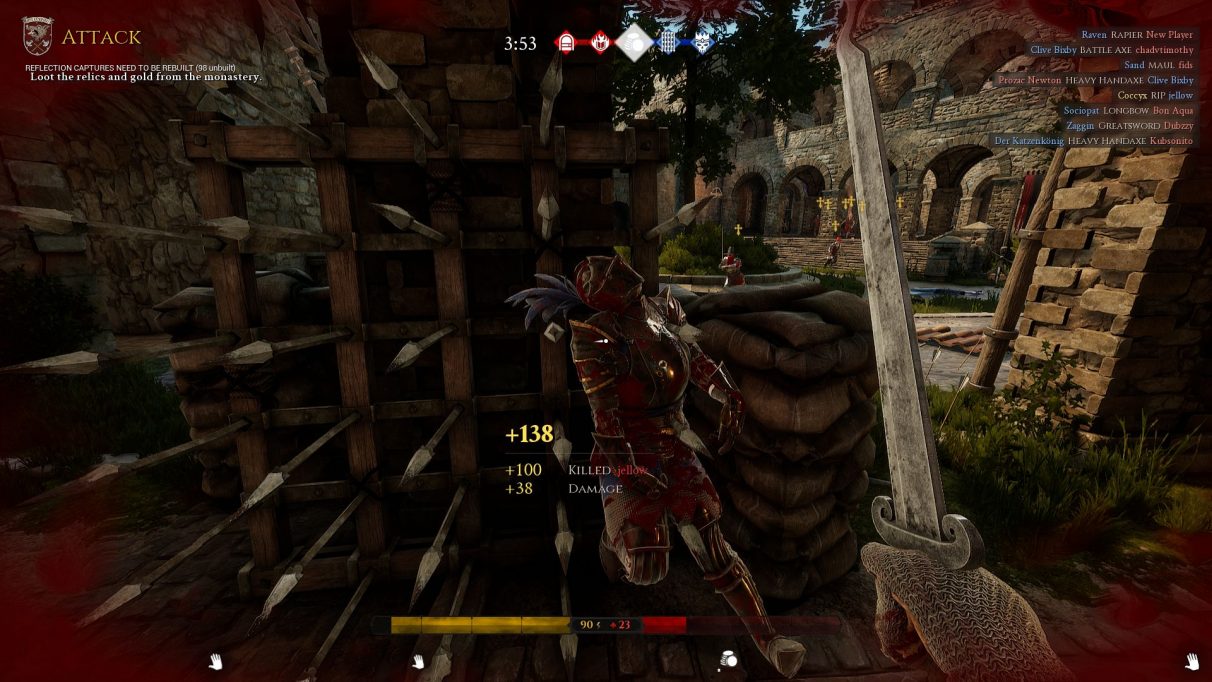 Launched alongside a new expansion, the patch brought the Shield Rush upgrade, the ability to respect ability points, and map improvements.

A new series of story missions, the first of which is free to all players, brings Splinter Cell's stealth star into another corner of Ubisoft's Clancyverse. The update also added new 'Ghost Experience' settings to tweak how serious or RPG-y you want it to be, two new classes, and offline backup support for players with wonky connections. 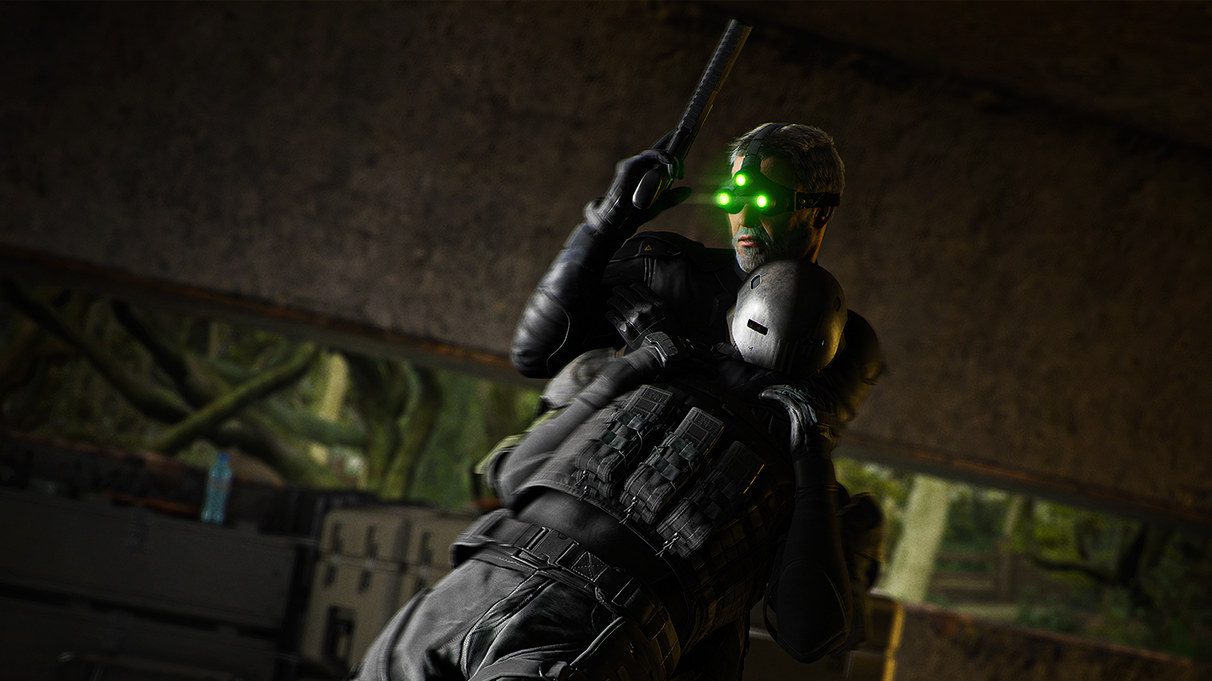 New land and space battles are raging in a four-week event continuing the story. Players are fighting towards an overall communal go to repel an enemy offensive.

Valve added a load of new paid Half-Life stickers, patches, and pins to celebrate the launch of Alyx. They're in loot boxes, mind, and some are not cheap. 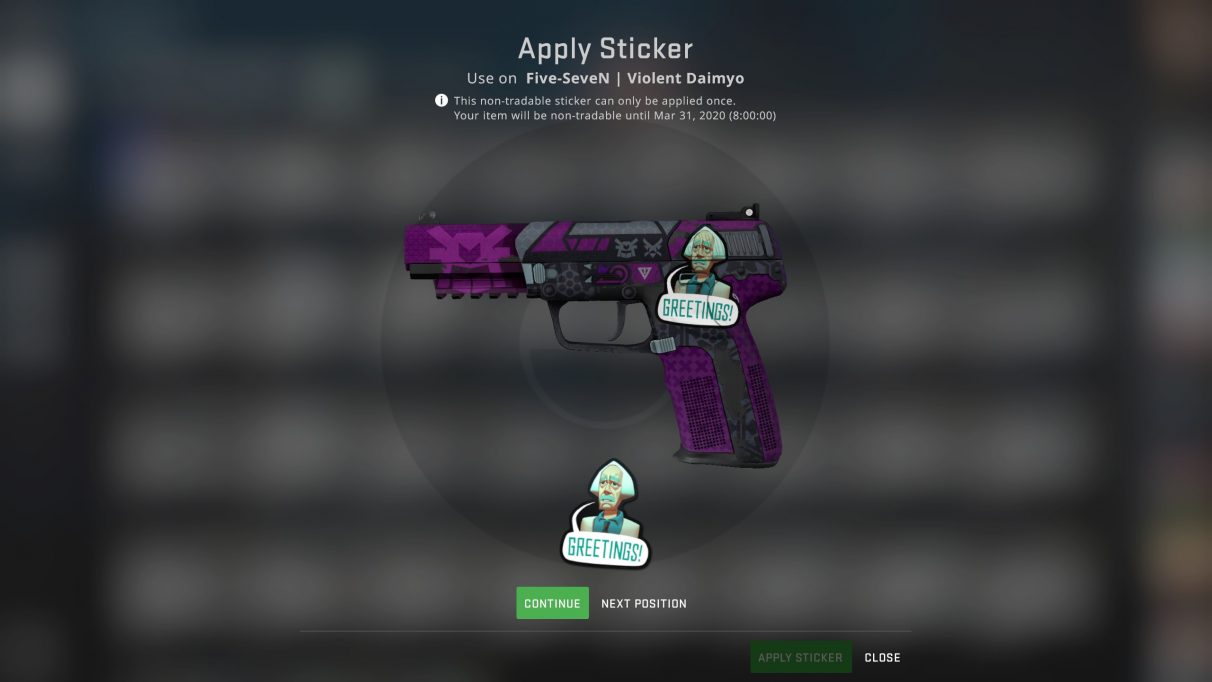 Alongside a new expansion, Skylines launched a new patch adding features including metros running overground, new metro stations, a new look for metro trains, and new healthcare facilities for children and the elderly.

The update added a new map, Biolapse, and two new weapons. The Firebug can buy the HRG Incendiary Rifle with fiery ammunition for 1200 Dosh, while the Sharpshooter can get a Compound Bow for 2000 Anglobucks.