It begins. Just when you thought you'd have to wait until next month's Black Friday bonanza to get some great PC hardware deals, Asus have gone and pulled the trigger early with their very own week of deals over on Amazon UK. Starting right now, you can currently bag yourself some pretty good savings on everything from ultra expensive laptops to ultra wide gaming monitors. There will, of course, no doubt be more good deals during Black Friday proper, but for those feeling particular flush right now, your deals herald has picked out the very best deals for your viewing pleasure below.

It's not yet clear whether the same promotion will be available in the US later today, but I'll update this article with more deals if and when Amazon US decide to get their respective butts in gear. It's also worth noting that some of the UK deals below are only available TODAY (October 1st), so you better hop to it if you want to take advantage of it. 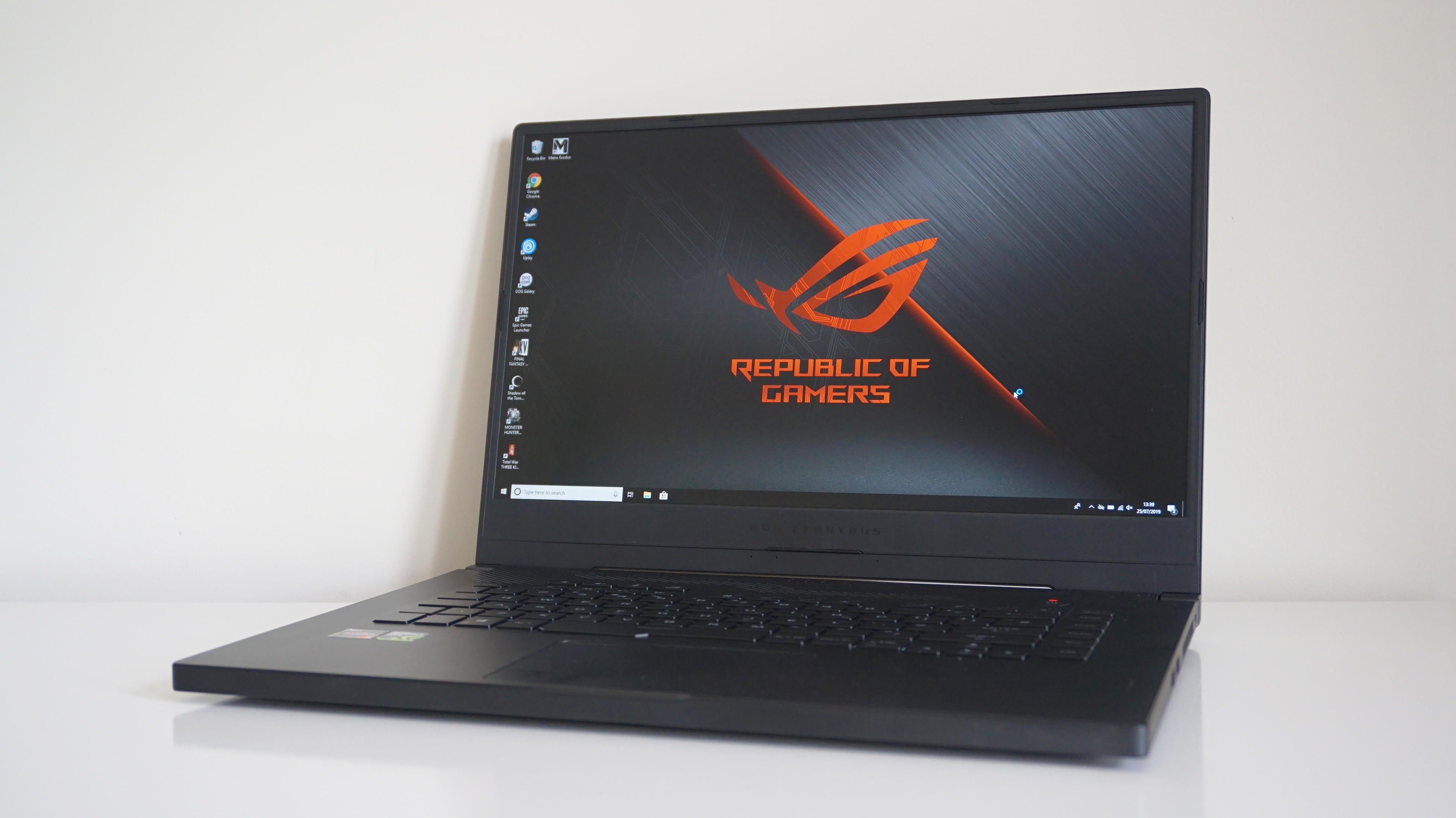 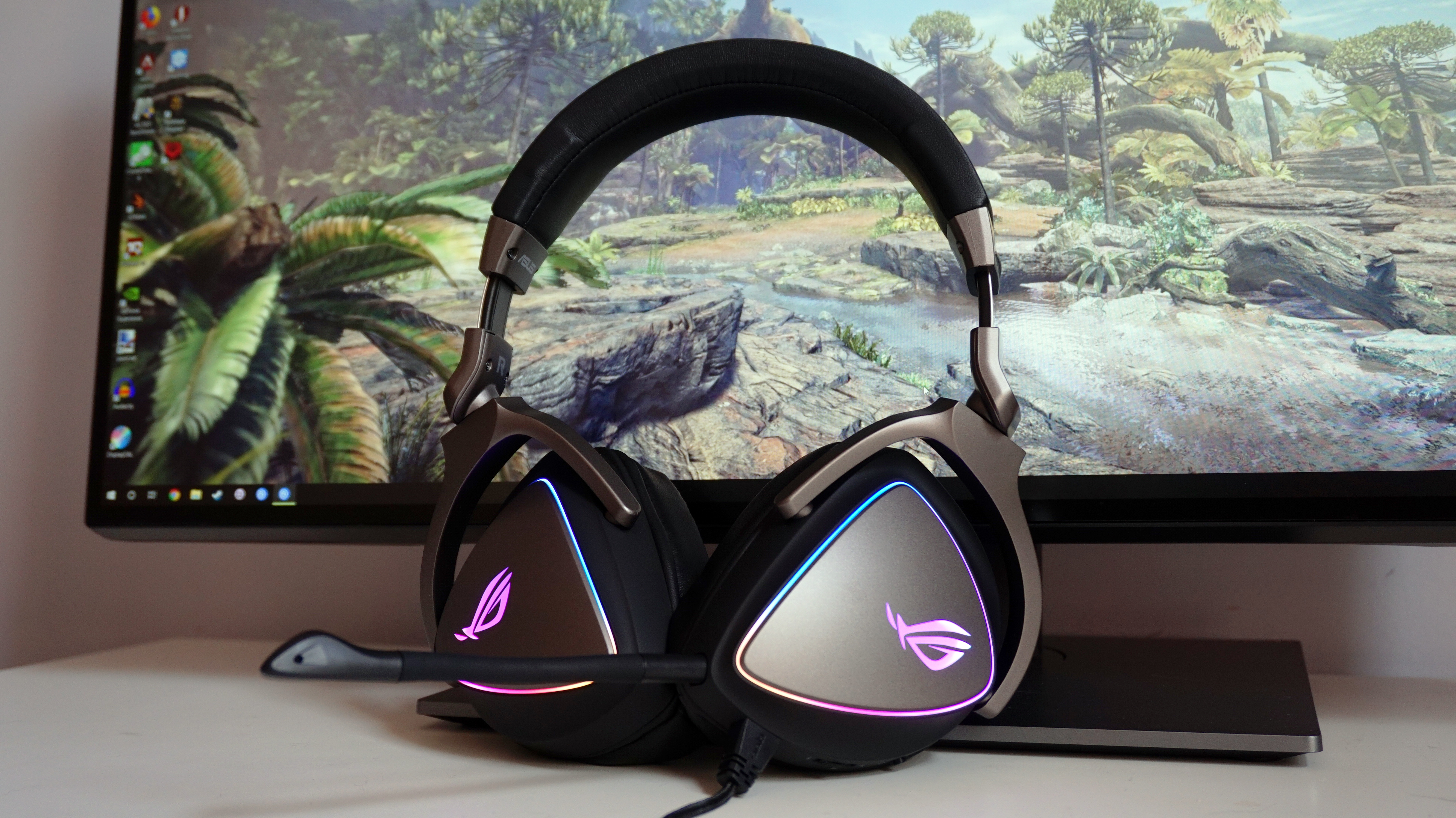 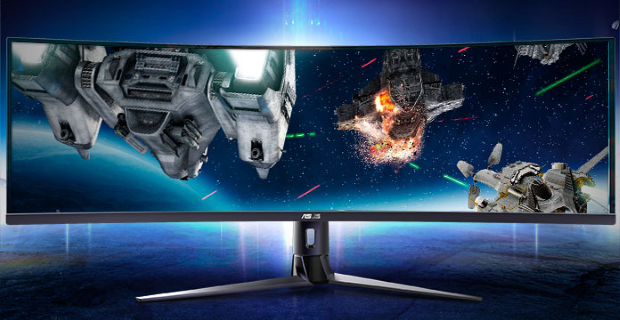 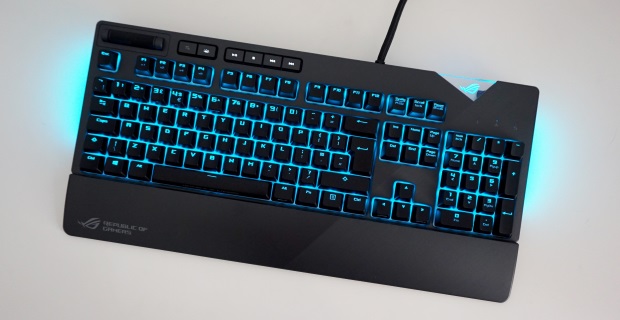 Asus ROG Gladius II Core - £45 (down from £55, according to CamelCamelCamel)