Ah, poor Apex Legends. I've been neglecting you. You're the best royal battler out there, but nowadays I'm too busy chopping swordboys in Mordhau. If only you were to hold some kind of limited-time event next week, where I could earn the right to compete in a special "Elite Queue" and earn special cosmetics. You should chuck in a double XP weekend too, while you're at it. That might lure me back. Oh, and tell me a little something about the upcoming Season 2 Battle Pass.

"The Legendary Hunt" kicks off next Tuesday, and will last for two weeks. If you finish amongst the top five teams in a normal match, you can jump into a special queue full of fellow winners. Or at least fifth-placers. You need to keep placing in the top five if you want to keep playing against people who are more likely to be better than you.

If you own the Battle Pass, you'll earn a free Pass level when you make it into the top 5 in any match - though only once per day. Pass owners also get to coat Wraith and the R-301 submachine gun in bones.

My favourite part of this is that it might siphon away the best players, and mediocre folk like me can get their moment in the sun.

Cosmetics: there are some. During the hunt, you can complete challenges to earn various skins, as well as buying a separate rotating selection from the store. Respawn don't comment on the nature of those challenges, but I'd imagine they're a testing grounds for the challenges in the next Battle Pass. 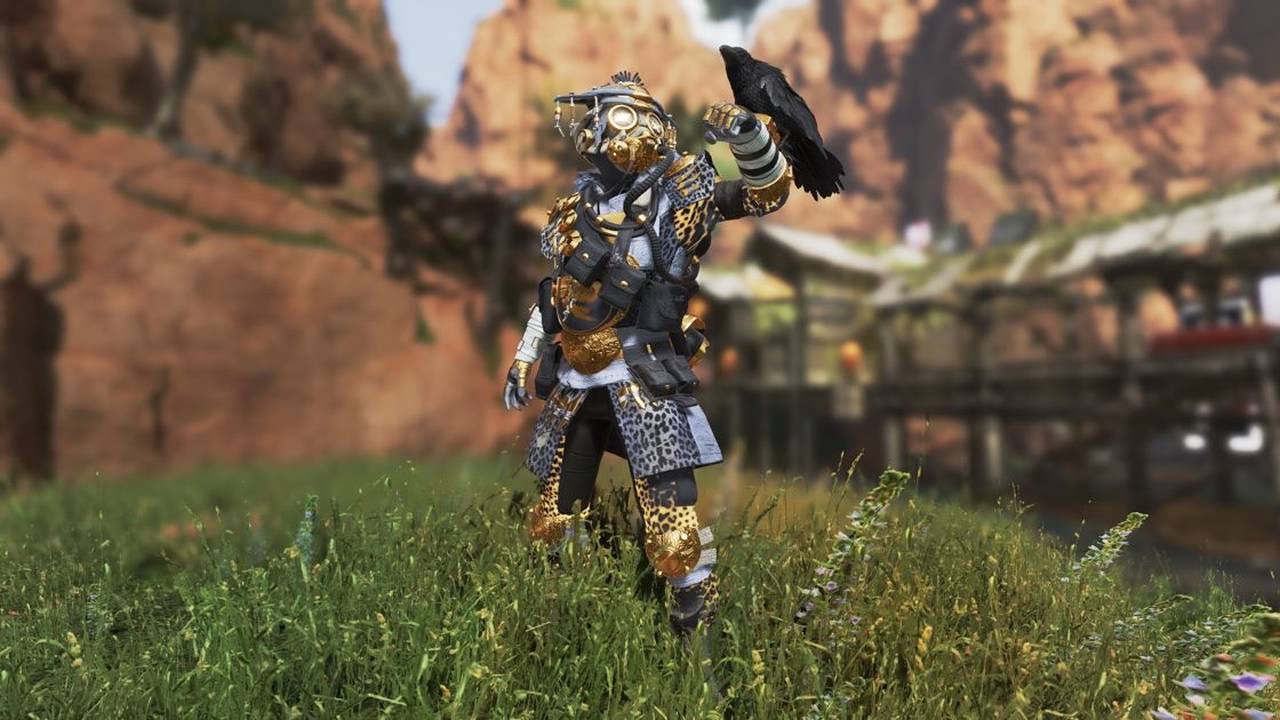 For Season 2's Battle Pass, those will come in daily and weekly flavours. The weekly ones will stack up so you can do them all at once if you decide to take a break, which is nice. So is this:

"While we don’t want to introduce wacky challenges that drastically warp the way you play the game, these challenges should provide some interesting variation from game-to-game. This means all players should feel more rapid Battle Pass progression and the journey will hopefully be more fun and interesting. Also, this addition should allow players who can only dedicate a few hours a week to the game to make a very deep cut into their Battle Pass progression."

I've never been a fan of the way Dota's Battle Pass challenges incentivise people to play matches for themselves rather than their team. This note from Respawn is encouraging, but that could well still be the case here.

We'll find out more on June 8th, when Respawn will natter about more Battle Pass details during EA's press conference - though they've already revealed a fair chunk on Reddit. It seems like this one will be much less gruelling.

That double XP weekend will run from June 7th to the 10th, by the way. Each time you level up you get a box filled with money you can spend on new characters, remember, so this is more significant than when your standard XP-doubler. I still need to unlock Octane.