Want to learn how to master Horizon and her abilities in Apex Legends? Horizon has some of the flashiest abilities we've seen of any Apex Legends character. With her custom spacesuit and gravity-defying abilities, she has mastered the art of repositioning both her team and the enemy team to her advantage.

In Seasons 7 and 8, Horizon was by far the strongest Legend in the game. But the Season 9 patch notes hit her very hard, in in Season 10 she's still trying to recover. Is she still a top-tier character? Learn how to use each of her abilities to win fights with our Apex Legends Horizon abilities and tips page below.

Horizon has three abilities like all other Legends in Apex. Those abilities are: Spacewalk (Passive), Gravity Lift (Tactical), and Black Hole (Ultimate). This set of abilities come together to make Horizon one of the most unpredictable and mobile in the game. She is an Offensive Legend alongside Wraith, Bangalore, Mirage, Revenant, Octane and Fuse.

Horizon is all about being able to scale distances, especially vertically, in the blink of an eye. Her ability to get above other players to take more favourable positions makes her almost always a strong option. More than that, her abilities help the team too, giving them extra verticality as well as making fights as in the player's favour as possible.

Horizon's abilities all revolve around the use (or defying) of gravity to reposition both allies and enemies to her team's advantage. She changes the axis of fights in unpredictable ways, eventually trying to overpower enemies with better positioning or crowd control. Here's how to get the best out of her kit and win games. 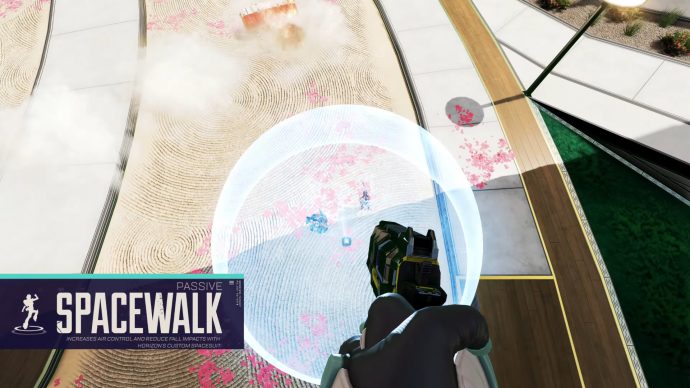 Thanks to Horizon's Spacewalk Passive ability, she is immune to the stun effect of falling great distances. Instead of landing hard, her boots will give out a soft puff of energy to cushion her fall. Alongside this, she can move slightly more freely in the air than other Legends, which works well with her Gravity Lift Tactical ability. 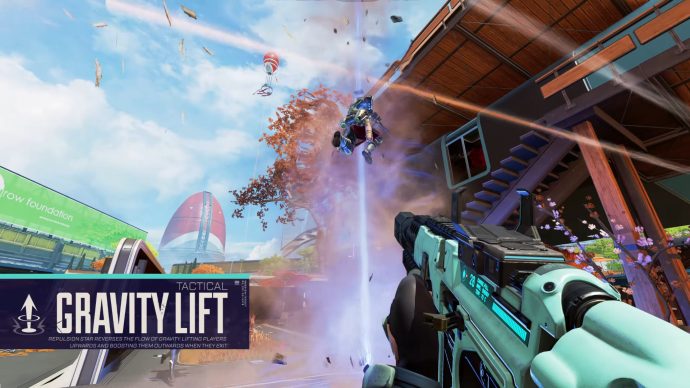 Description: Reverses the flow of gravity, lifting players upwards and boosting them outward when they exit. (Cooldown: 20 seconds)

Gravity Lift is an interesting Tactical ability on a short cooldown which creates a vertical cylinder that you can jump into which lifts anyone inside it. You can move around freely in the air while inside the lift (a little more quickly than before thanks to her Season 10 buff), and if you move outside the cylinder you'll gain a horizontal boost in the direction you're moving. 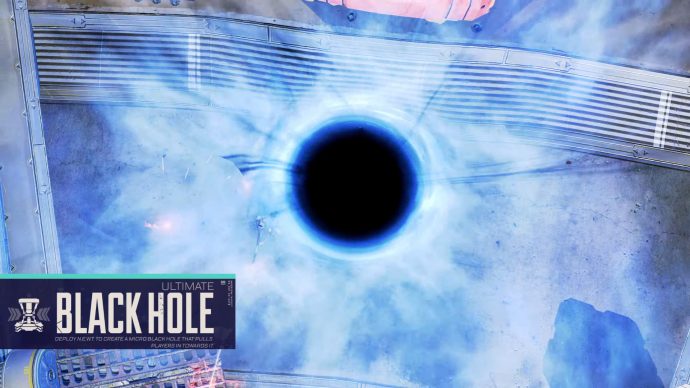 Black Hole is Horizon's Ultimate ability. Using it allows you to throw your bot, NEWT, a significant distance, after which it will create a micro black hole at its resting location which sucks in nearby players. The black hole lasts 10 seconds.

Dr. Mary Somers is thought of as one of the greatest astrophysicists ever to live. Her work helped solve some of the galaxy's biggest energy crises, by discovering a renewable energy source called Branthium.

There was a catch though. Branthium is only attainable on the accretion disk of a Black Hole. In order to help solve the crisis, she, alongside her apprentice Dr. Reid, left their home on Olympus, where Dr. Somers left her son Newton and headed to a black hole to mine the element.

That's all we've got on Horizon for the time being. For more information on the other Legends be sure to consult our Apex Legends characters guide.