Revenant is a strong contender for the coolest-looking character in Apex Legends. Does his abilities match his intimidating physique? That depends on how and when you use them. Follow the top tips in our Apex Legends Revenant guide to learn everything you need to know to dominate Season 9 as the Synthetic Nightmare himself.

The first thing to understand about Revenant is that if you're not prepared to play aggressively, then you're going to waste his skills. His Tactical and Ultimate, as you'll see, are both time-sensitive and require you to really hunt down and pressure enemies in order to capitalise on your advantage. So don't waste any time dilly-dallying - and the same goes for allies of a Revenant. If he pops down his Totem or throws a Silence, that's the very second you need to start pushing the enemy.

Much like Octane, Revenant is a fairly mobile character in firefights, but on a smaller scale. His Passive allows you to crouch-strafe at a much higher speed while firing than any other Legend can hope to achieve. And with the Genesis Collection Event update dramatically buffing his ability to climb higher than other Legends and reach unexpected places, a good Revenant can also become a rather effective flanker.

The real danger with Revenant is improper use of his abilities. His skillset is filled with game-changers, but they're easy to misuse or waste if you (and your team) are not prepared.

Now let's take a closer look at Revenant's three abilities, and how to use each one effectively. 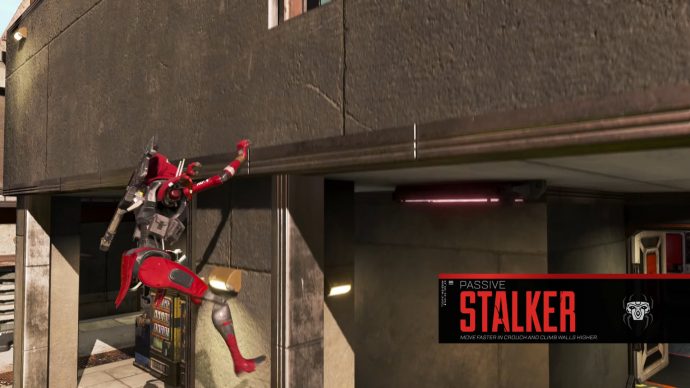 The most straightforward and uninteresting of Revenant's abilities is also one of his greatest assets. Stalker ramps up Revenant's crouch-walk and crouch-strafe speed to non-crouching levels, whether you're aiming down sights or not. And that means you can do some pretty intense crouch-strafing during firefights to make yourself as small and fast-moving a target as we've yet seen in the Apex Games.

Stalker also allows Revenant to climb a great deal higher than any other Legend before losing your grip. This gives Revenant a similar aptitude for reaching unexpected places and flanking enemies to Legends such as Pathfinder, Horizon, and Valkyrie, but obviously it is very dependent on having the right kind of terrain around you. Highly built-up places like Fragment in World's Edge are ideal spots for stretching Revenant's climbing muscles. 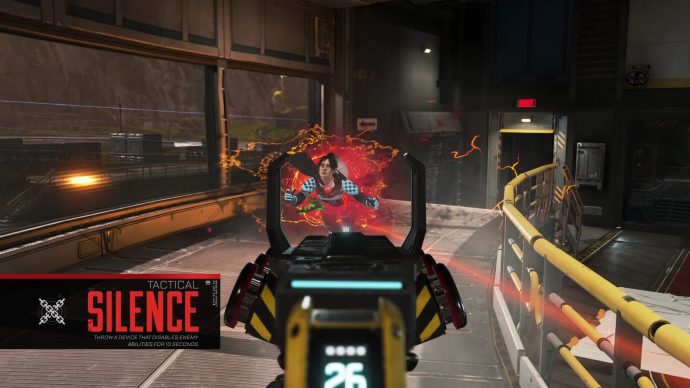 Revenant's Tactical comes in the form of a throwable projectile like a grenade, which deals minor damage (around 10 damage, it seems) and deals further damage over time if enemies stand in its area of effect. But more importantly, if an enemy is hit by the effect then they are silenced, unable to use any of their abilities (including some Passives) for 15 seconds. 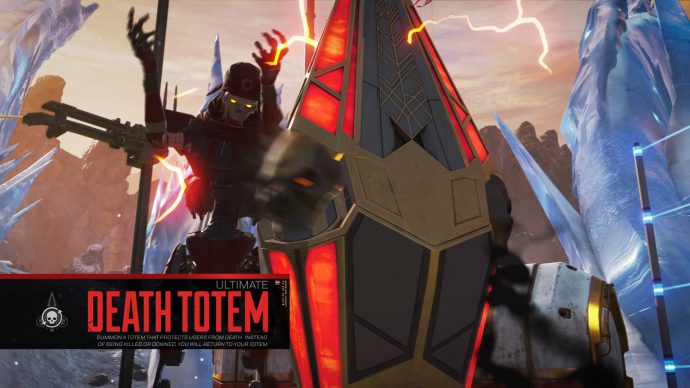 When you deploy Revenant's Ultimate, a glowing totem will drop in front of you over about a second or so. It'll stick around for 30 seconds, during which time you and your allies can interact with it in order to enter "shadow form". While in shadow form you cannot use abilities and any damage you receive is dealt directly to your Health, bypassing your Shields. But if you "die", you simply return to the Totem with just 50% of your Health lost at maximum.

Here are our top Death Totem Ultimate tips for Revenant:

How to play Revenant - top tips and tricks

Finally, let's finish up with some more general tips and tricks on winning Apex Legends matches as Revenant.

I think that's as good a moment as any to wrap up this Apex Legends Revenant guide. Hopefully you've learned a thing or two - and if you're after more invaluable knowledge on other Legends, be sure to check out our Apex Legends characters guide.