What is it with Apex Legends and hiding secret laboratories underneath the arenas of popular televised bloodsports? First we had the labs under Kings Canyon with that huge void portal to get in and out of it, and now we find out there's a huge facility chock-full of Revenant clones, too. It's discovered by upcoming Legend Loba in the Season 5 launch trailer, and we even get a first look at what some of her abilities might be before the fifth season drops next week. Fair warning: it looks like she might be able to straight up pull your gun out of your hands.

The first potential ability we see is Loba's translocator. I say potential, but datamines suggested she'd be able to teleport, so it's not a huge surprise. It seems like her translocating device could work similar to Sombra's in Overwatch, where you throw it where you want to end up, then warp to it.

There's a little something in the trailer for Titanfall fans when the master thief uses her next ability, as we watch her swipe a gun right out of the mechanical hands of a Stalker. They're robots created by Hammond Robotics (the same guys who created Rev), and I'm wondering if maybe they'll be part of some sort of PvE event - a bit like Bloodhound's Town Takeover, perhaps. I'm sorry, there's a more important point here in that Loba might be able to steal guns. Guns that other players are already using. It sounds overpowered and I love it.

Other than that Loba seems to carry around a staff that could act as some sort of melee ability, though it's also possible this is a preview of her Heirloom - a special cosmetic melee weapon that each Legend gets (they have the same damage output as regular melee, they just look cooler with fancy animations).

None of these abilities are confirmed yet, of course, but it seems pretty likely that this is the kind of kit we'll have to work with when Loba is playable next week.

Aside from finding out a bit more about Loba, this trailer also confirms a bit of lore I speculated about last week. I pointed out that parts of Revenant's 300 year-old human body were probably still intact somewhere, because Hammond Robotics needs it to make sure his robot self doesn't go insane. Or, more insane, I guess. Here he is, head in a heavily guarded jar, nothing creepy about that. 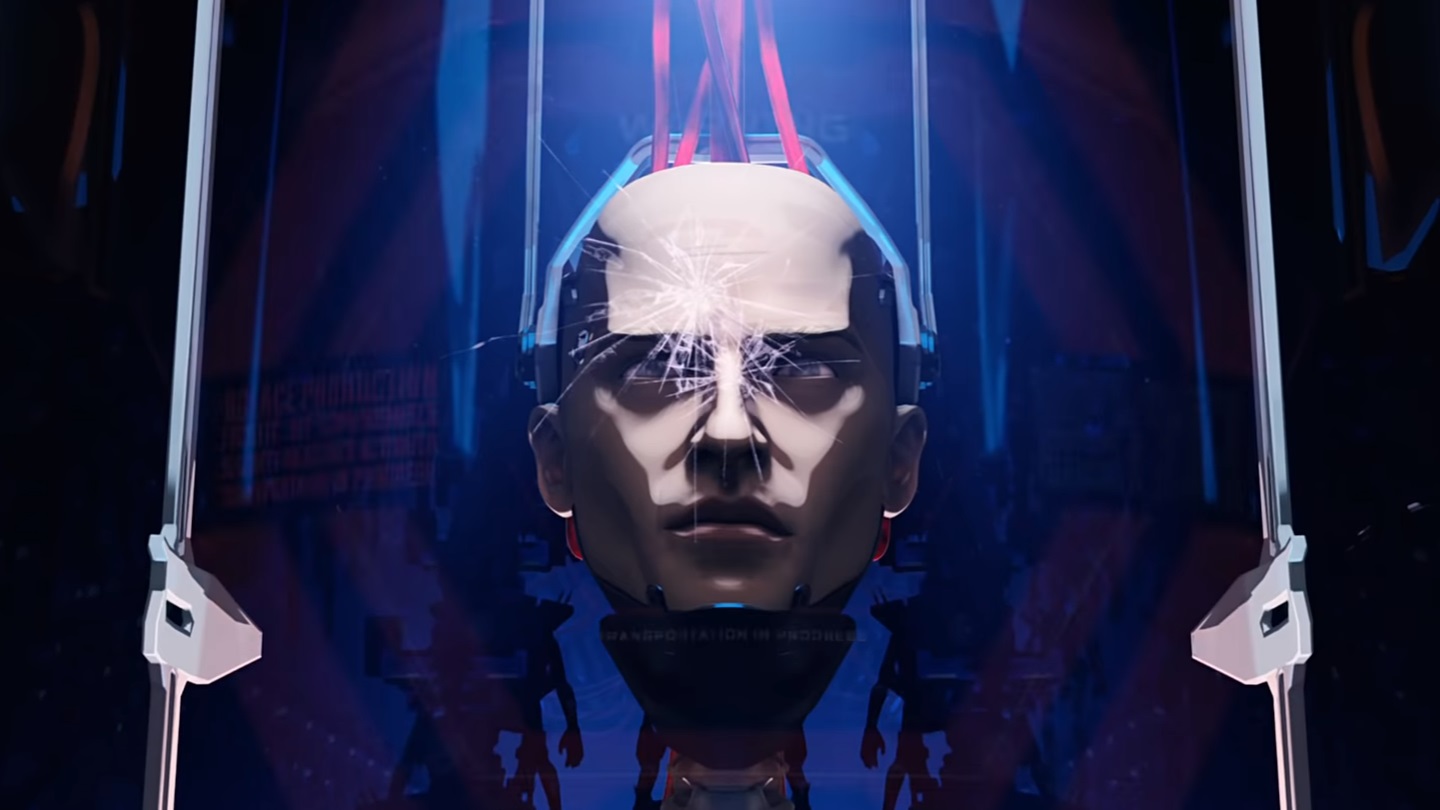 In any case, it's not long now until we find out what's really going on in that arena, because Apex Legends' fifth season kicks off on Tuesday the 12th of May.