Ooookay, let's tackle this thing. The Apex Legends Season 4: Assimilation update has dropped like a bomb upon World's Edge, bringing with it a host of changes guaranteed to shake up the meta. From the various map changes and manifold weapon adjustments to the introduction of a brand new Legend, weapon, and Battle Pass - we've got it all covered in this here Apex Legends Season 4 patch notes analysis. 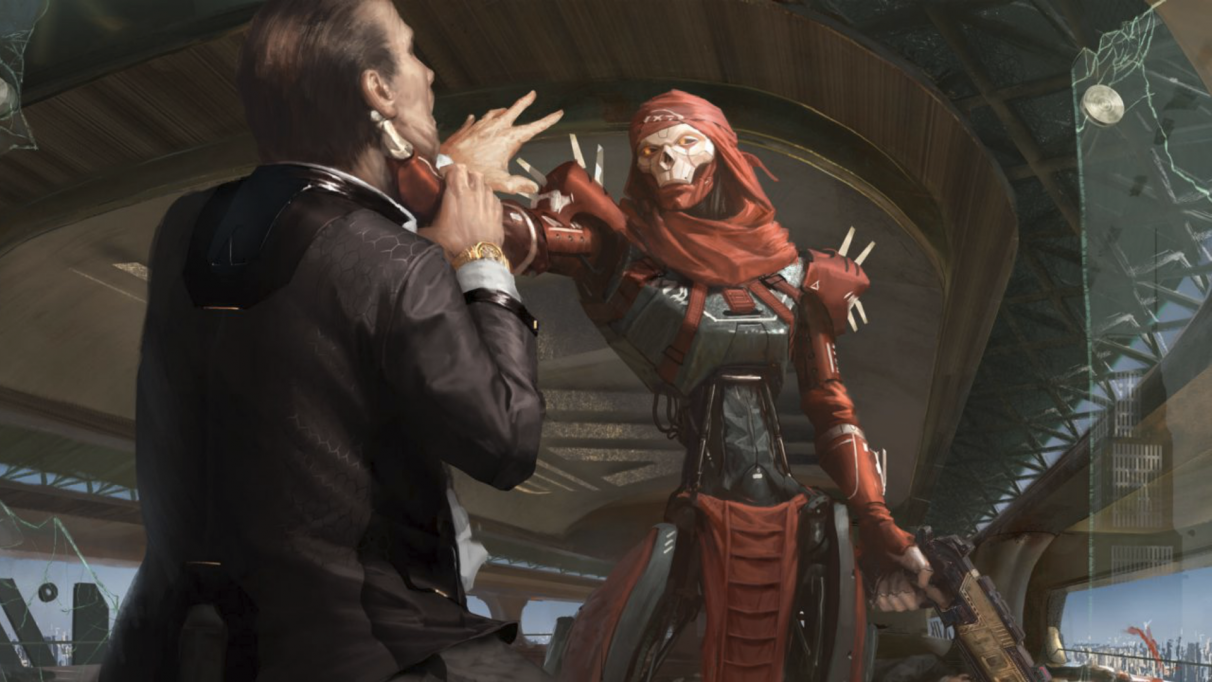 Before we start to delve into the really juicy changes that Season 4 has brought along, here are the full Apex Legends Season 4 patch notes if you want to read them. Go on, go ahead. Just be sure to come back here once you're done so we can talk about all this cool new stuff that's arrived! 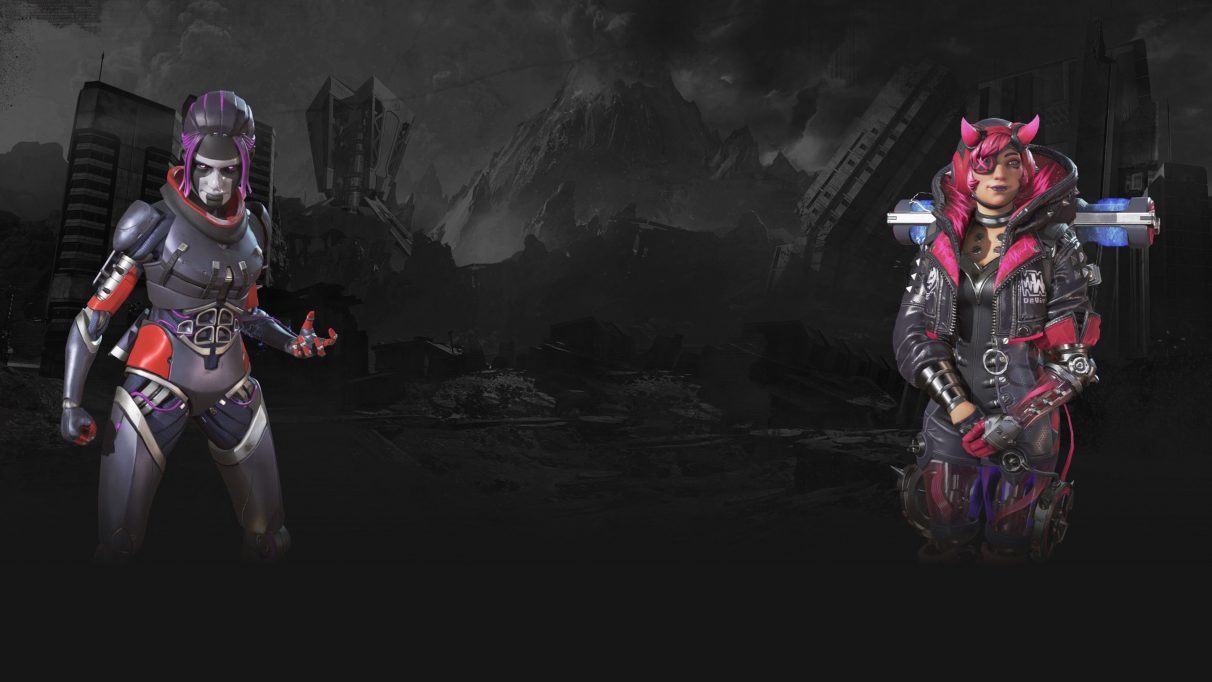 As per usual, the dawn of a new Apex Legends season has also brought with it a brand new Battle Pass filled with goodies. Purchasing the Season 4 Battle Pass and playing for enough time will reward you with over a hundred exclusive cosmetics, from weapon and Legend skins to new emotes, frames, load screens, and more.

You can purchase the Season 4 Apex Legends Battle Pass for 950 Apex Coins (or the Bundle for 2,800 Apex Coins, which automatically unlocks the first 25 levels of the Pass). Whichever one you buy, you'll be immediately rewarded with a Legendary R-99 skin and 3 rare Legend skins. See all the rewards for yourself here.

The face of the dark new season of Apex Legends is the new Legend, Revenant. This so-called "Synthetic Nightmare" is gearing up to be a real powerhouse in the Apex Games, with an emphasis on speed and disabling enemies with his silencing Tactical ability. I'm not gonna spend too much time talking about him here, because you can read all about him in much more detail by heading to our Revenant guide. But for those interested, here's what Respawn have to say on this mysterious killer's background:

Revenant used to be human. He used to be the greatest hitman the Mercenary Syndicate ever had. He used to look in the mirror and see his human face looking back. But time changes everything, and when his programming finally failed, he saw what he had become at the hands of the Mercenary Syndicate and Hammond Robotics: a walking nightmare of steel and vestigial flesh. His masters resurrected him as a simulacrum, snatching him from death’s embrace again and again and programming him to forget.

Almost as exciting as the introduction of a new Legend is the addition of a new weapon to the Apex arsenal. The new Sentinel Sniper Rifle is a bolt-action sniper that packs the largest punch with a single projectile of any weapon excluding the crate-only Kraber. But what's really interesting is that Respawn have introduced a unique mechanic to this particular weapon: you can spend a few seconds consuming a Shield Battery in your inventory to supercharge the Sentinel for a short time, giving it a massive damage boost against enemy shields.

From what I've played so far it seems like a powerful weapon in the right hands, but with such a low rate of fire I do question its ability to topple the Longbow or the Charge Rifle as the premier snipers of World's Edge. Read more about the Sentinel and its capabilities with our dedicated Sentinel guide. 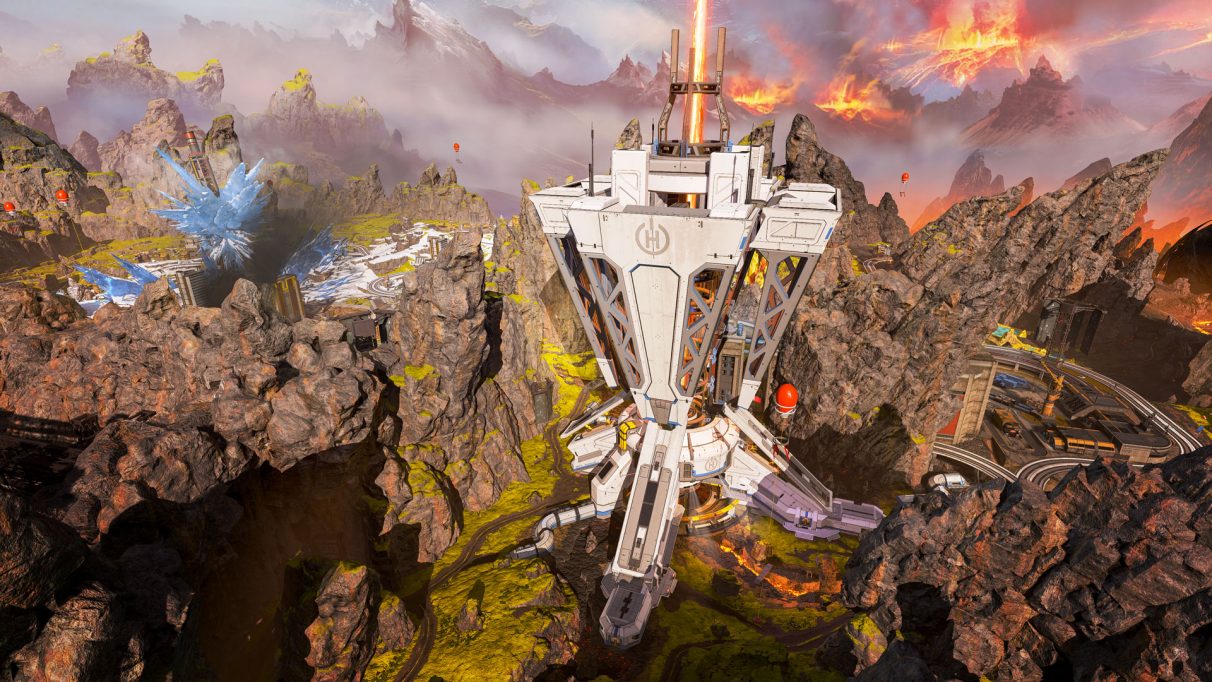 Hammond Robotics - they of the Revenant backstory - are the ones to thank for the large-scale destruction and transformation consuming World's Edge for Season 4. While Respawn are certainly not looking to change their newest map beyond recognition, they've released a lovely little post explaining their vision and their reasoning behind the changes that have been made. Give it a read here.

Prime amongst these changes is the Planet Harvester (pictured above), which stands high and mighty where Fuel Depot once sprawled in the centre of the map. Its multiple storeys are bound to provoke some interesting fights, as is the splitting of Capitol City into two halves by a massive river of magma. To get a proper primer of the new map, be sure to check out our Apex Legends map and locations guide!

Sniper Rifles now have their own ammo

Big fan of this change. Not only does it make sniper rifles all purple and awesome-looking, but it compels players to be more wary of using up their ammo with long-ranged pot-shots. And with five ammo types now jostling for position, smart inventory management is going to be more important than ever.

The Turbocharger has been probably the most prominent and consistently powerful hop-up in Apex Legends since the very beginning of the game's lifetime. It transformed its parent weapons from flawed powerhouses into masterpieces of death. But that time is now over. For the Devotion, this doesn't actually mean much (we'll get to this in a moment), but it's a huge hit to the reputation of the Havoc, for which a Turbocharger was all but necessary to make it even remotely viable as a weapon to take beyond the early-game. 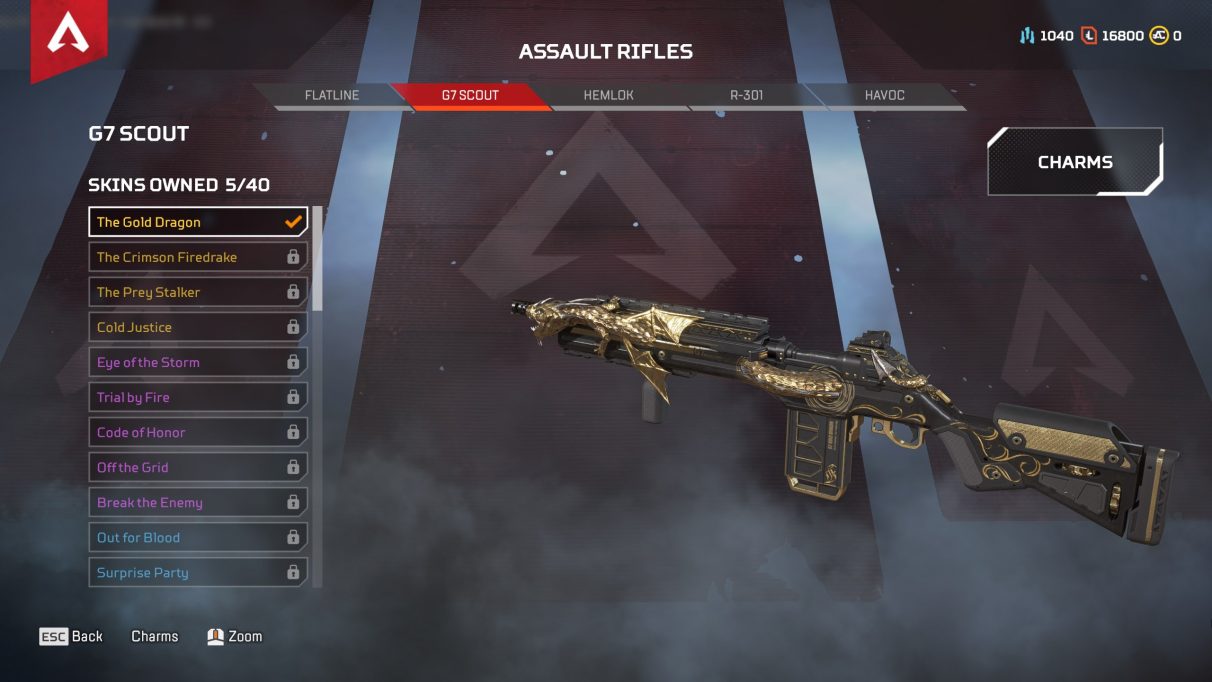 The Scout is now an Assault Rifle?

I guess I see the point when you take into account the Scout's Double Tap Hop-Up attachment, which allows you to fire twice with every shot, essentially doubling its rate of fire and DPS (if you can control it). But it's a strange choice in my book. Nonetheless, I'll be interested to see whether the Scout becomes more or less viable with its new selection of potential attachments.

The L-Star never did feel quite powerful enough to be a crate-only weapon alongside the Mastiff and the Kraber. I understand the desire to add a full-auto weapon into the crate, but the L-Star's overheating mechanic was always a huge drawback. So I'm a big fan of the decision to swap out L-Star for the venerable Devotion LMG, which has always been one of the most powerful weapons in Apex Legends.

Now that the Devotion is crate-only, it's also been buffed to include the Turbocharger functionality (seeing as the Turbocharger has been removed), which makes it an excellent reward for those willing to take the risk of capturing a crate.

And many more weapon adjustments

That's just the tip of the iceberg regarding weapon adjustments for Season 4 of Apex. 14 out of the 23 weapons in the game have been updated in some way. That's too many changes to go over here, but some of the highlights include:

And more. To view the current state of the arsenal in full, look no further than our updated Apex Legends guns & weapons guide! 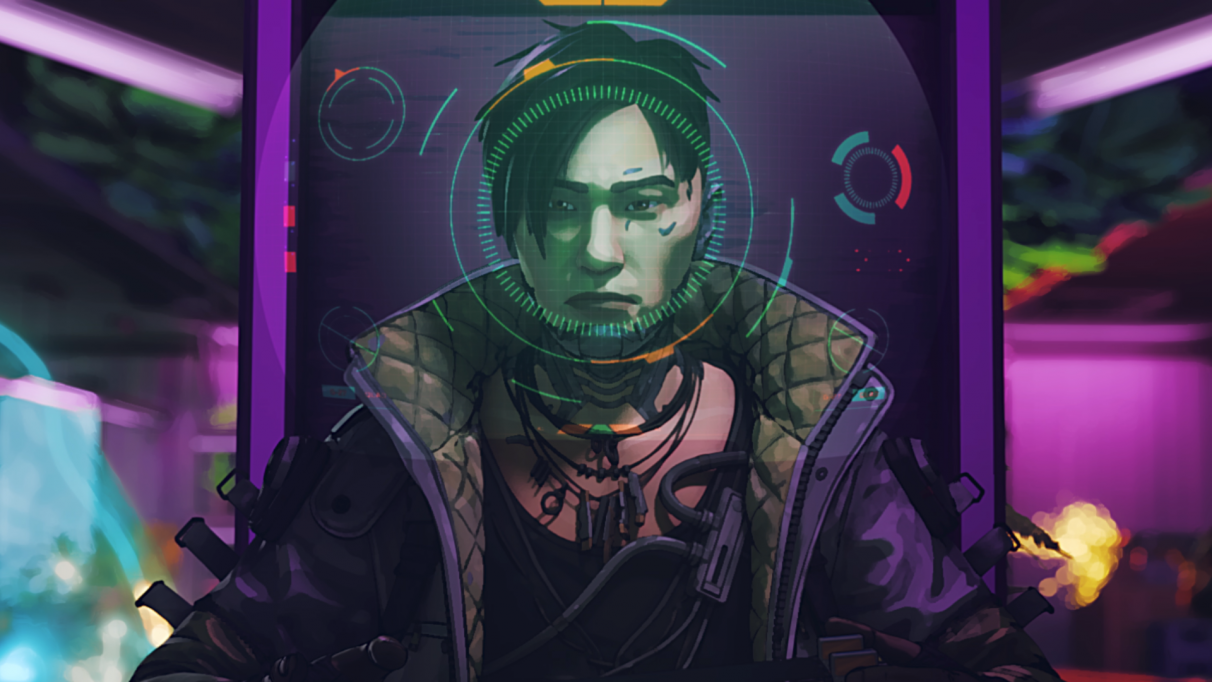 And with that, I think we've covered pretty much everything important with the monumental update that is Apex Legends Season 4! These patch notes are sure to shake up the game we've all come to know and love, and as such there's never been a better time to up your skills to the next level with our series of Apex Legends guides! Check them out below!