Most videogame documentaries look like early '00s webcomics. There's usually a couch, some talking heads, maybe the occasional establishing shot of a building, to let you know that the couch is inside a building. Archipel is something else entirely. A YouTube channel dedicated to creating documentaries about Japanese artists and creators, it has raised the bar - and mostly just by making people go outside.

I've been watching Archipel for a couple of years now, but I was prompted to write this post by the stellar final episode of their Caravan series. It features Isamu Kamikokuryo, art director of multiple Final Fantasy games, taking the viewer on a tour of some of the places that inspired him throughout his career.

You don't hear the documentary makers at any point, just Kamikokuryo as he reflects on his career, his life, his work on Final Fantasy, his choice to go freelance in 2017, and his relationship to the striking and beautiful places he takes you.

You should watch it for the chill landscape photography alone. 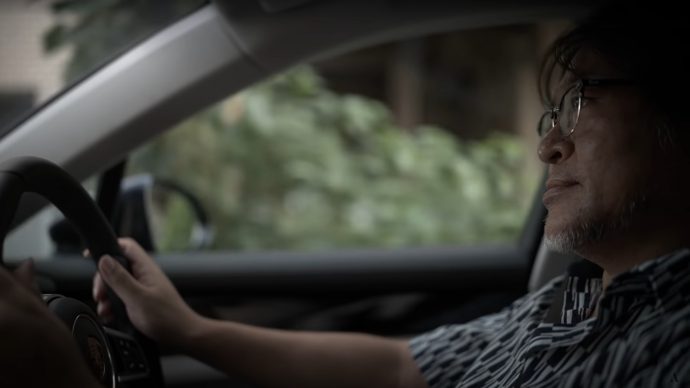 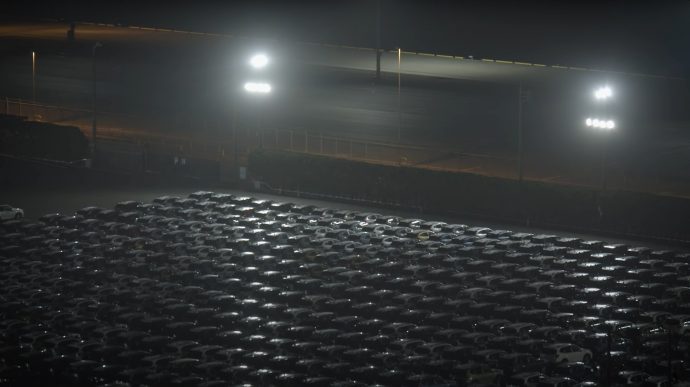 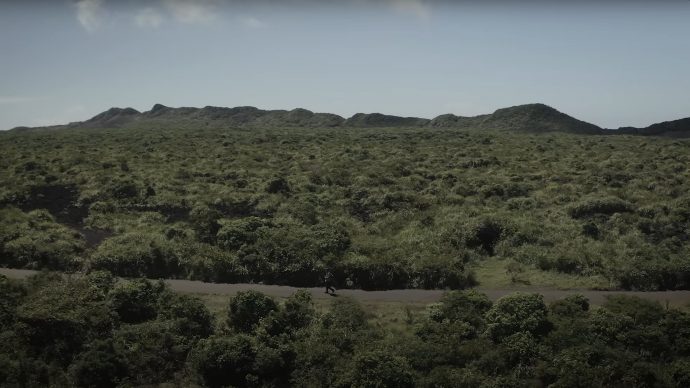 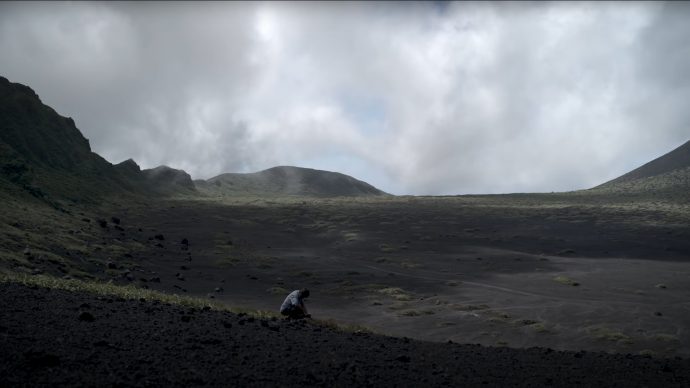 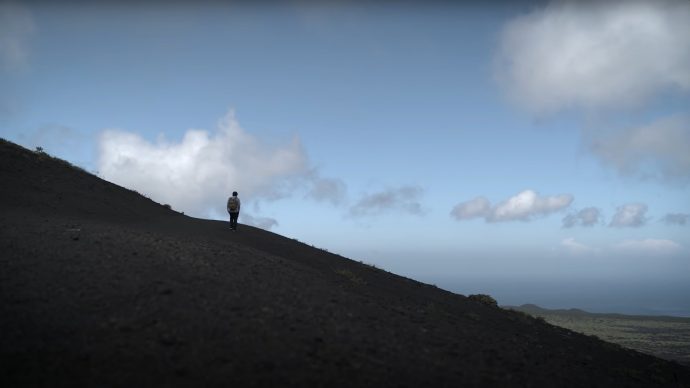 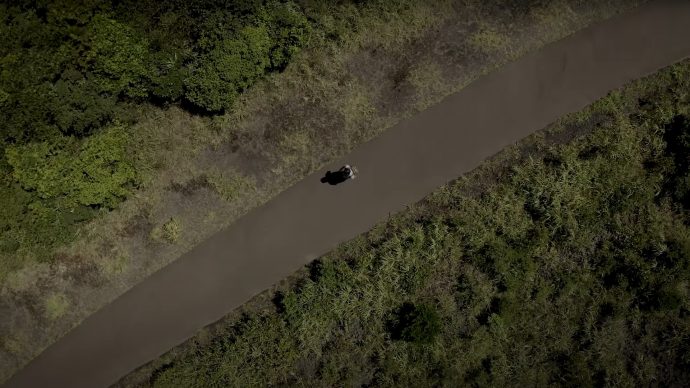 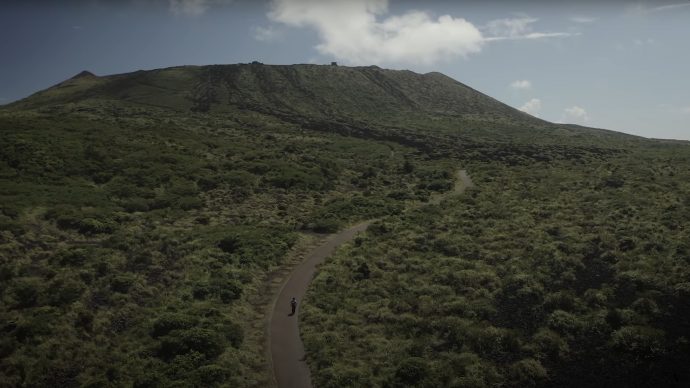 It would have been much easier to put Kamikokuryo in a chair and simply ask him questions with the camera pointed at him, and many other Archipel videos do work this way. But through these travels with Kamikokuryo, we get a more intimate portrait of him as a person, and of the real inspirations underpinning his work.

There are several other episodes in the Caravan series, including those featuring Shinji Mikami, the director of Resident Evil 1 and 4, and many more. If the tone of it all sounds a little portentous for your tastes though, they have an older series that more regularly got creatives away from their work stations. Called Toco Toco, it often had game designers lead a merry tour of some of their favourite places at a much more lighthearted pace, such as in this video in which Swery65 rushes you from one bar to another in Tokyo:

Archipel's videos are all ad free and funded via Patreon, with rewards for supporting including Discord access, interview transcripts, and your name in the credits.