When you think of Assassin's Creed Odyssey, chances are the first thing that comes across your mind is, "I'm an assassin". To be a good assassin rather than a dead one, you'll need to keep to the shadows. Not being spotted is your main tool against any enemies, but you have plenty of skills to hand to help in your stealthiness. Nothing is ever as simple as it sounds, so this guide will go over the basics of stealth, how to assassinate enemies, and the skills you need to be a scourge of the shadows that enemies will learn to fear. 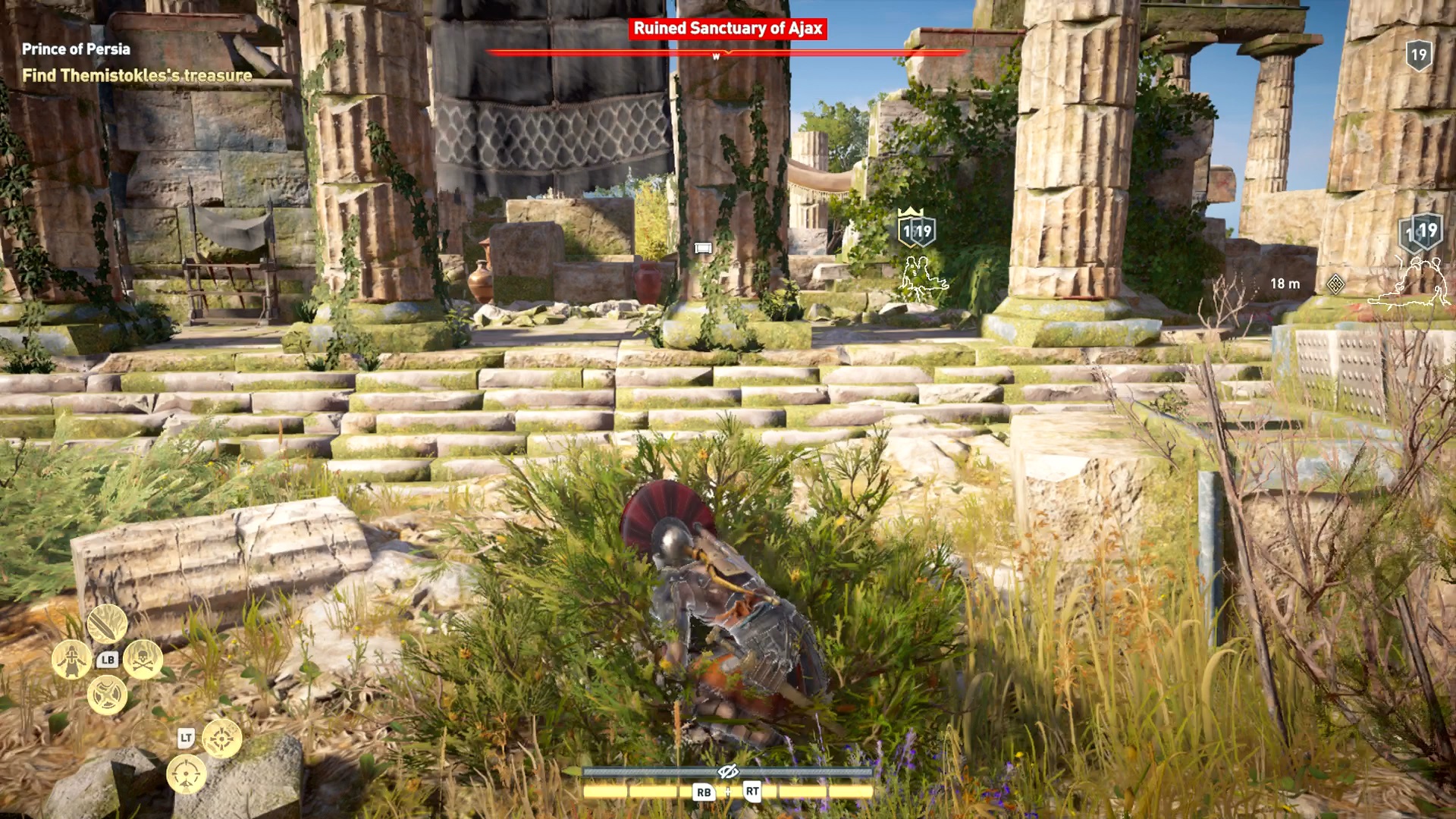 Sneaking around was how Assassin's Creed started, but it's worth getting up to speed on how to sneak around effectively as it has drastically changed in the last couple of years. Below are some tips to get you started with your stealthy activities.

Perhaps the most useful ability for those looking to assassinate enemies from afar is the Rush Assassination. This allows you to not only potentially kill an enemy from afar, but also the friend next to him. Upgrading the skill increases the damage and the number of enemies that can be chained, so if you prefer to keep to the shadows, this is not a bad option.

For killing enemies that have higher health than the standard enemies, it may be worth considering picking up the Critical Assassination skill. This will allow you to hold the assassination button down while you're in range to charge up the attack. Upon letting go, your hero will perform a brutal attack that can be upgraded to do more damage.

As for keeping to the shadows, once you're of a much higher level, you can obtain the Stealth Master skill so that you can reduce any noise from moving or assassinating your target. Given that enemies are relatively perceptive, this can make all the difference. For more on the individual skills you can unlock, go to our our Assassin's Creed Odyssey skills guide.