I'm told today is Prime Day, which I can only imagine is a day wizards travel from far and wide to pay tribute to the Prime Sorcerer. Among them are Wizards Of The Coast, who come to the court of Mammon with Amazon Prime Day deals on tabletop RPGs and Magic cards. But wait, as if by magic, these are connected to video games! You'll find Descent Into Avernus, the Dungeons & Dragons campaign which serves as a prequel to Baldur's Gate 3, as well as some Magic cardboard decks that are also Magic: The Gathering Arena digital decks.

I'm not sure why this is Prime Day when the 287th day of the year is only a semiprime day, but such are the ways of wizards. Because those robed nerks insist everything be arcane, the Wizards Of The Coast deals have staggered times and they haven't announced the prices in advance. Real handy. But they seem to be starting out okay, even if you (like me) buy so few physical items that you're initially startled by how paltry the discounts seem compared to Steam sales. Probably not the best point of comparison, imaginary numbers.

Five preconstructed Magic decks, each a different colour of magic, to play with pals in a big multiplayer rumble. They're not amazing decks (see the listings) but have some fun cards - and at least you won't make your pal hate Magic forever by playing some jackass combo winning on turn 3. 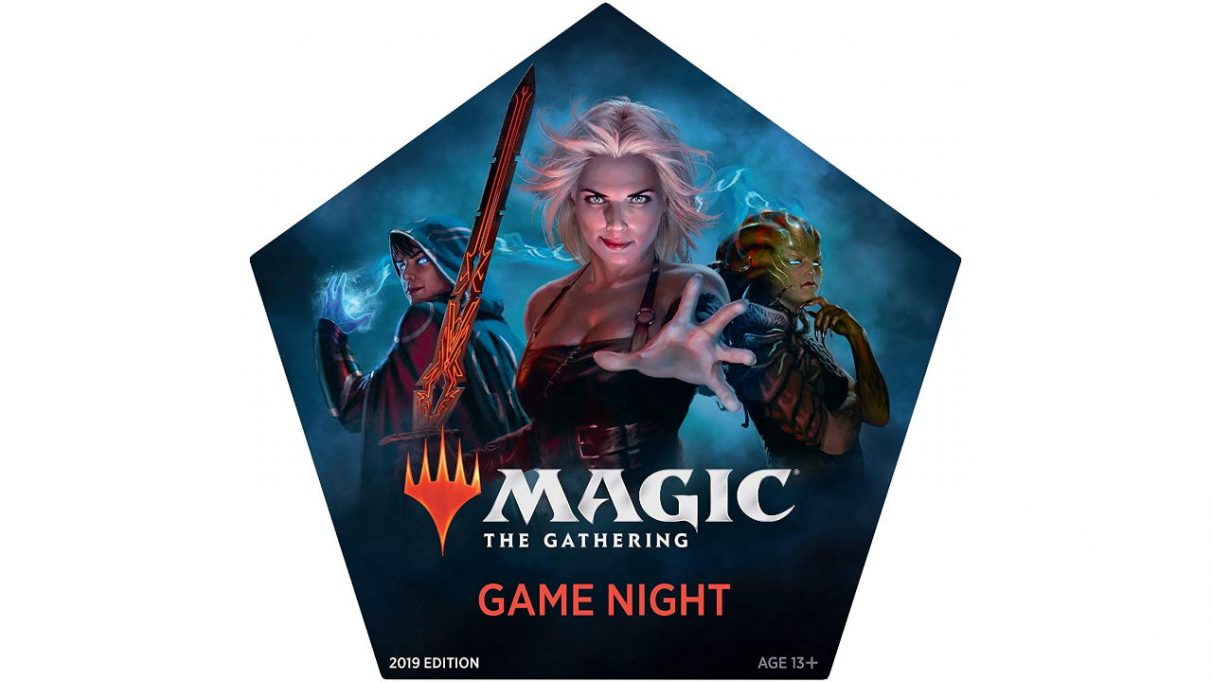 "You've just started your adventuring career, but already find yourself embroiled in a plot that sprawls from the shadows of Baldur's Gate to the front lines of the planes-spanning Blood War!" Wizards say of this pen & paper RPG adventure. "Do you have what it takes to turn infernal war machines and nefarious contracts against the archdevil Zariel and her diabolical hordes? And can you ever hope to find your way home safely when pitted against the infinite evils of the Nine Hells?"

I've not played BG3 yet (though our Baldur's Gate 3 early access review says it's a promising one) but I assume it ties in by starting the video game with a long shower to scrub off all the blood and brimstone.

Both of these are preconstructed decks built around cards from last year's fairytale-themed Throne Of Eldraine expansion, and each include a Planeswalker. I've had a good time before Planeswalker decks picked up to just play with pals who didn't fancy deckbuilding, and these seem nicely themed with some solid cards (check the decklists). They come with two random booster packs to customise the deck too, or to just nab a few more cards. As a nice bonus (and to help lure you in), each comes with a code to claim a digital version of the preconstructed deck inside the free-to-play video game, MTG: Arena.

What even is a wizard? I believe this tabletop book explains. 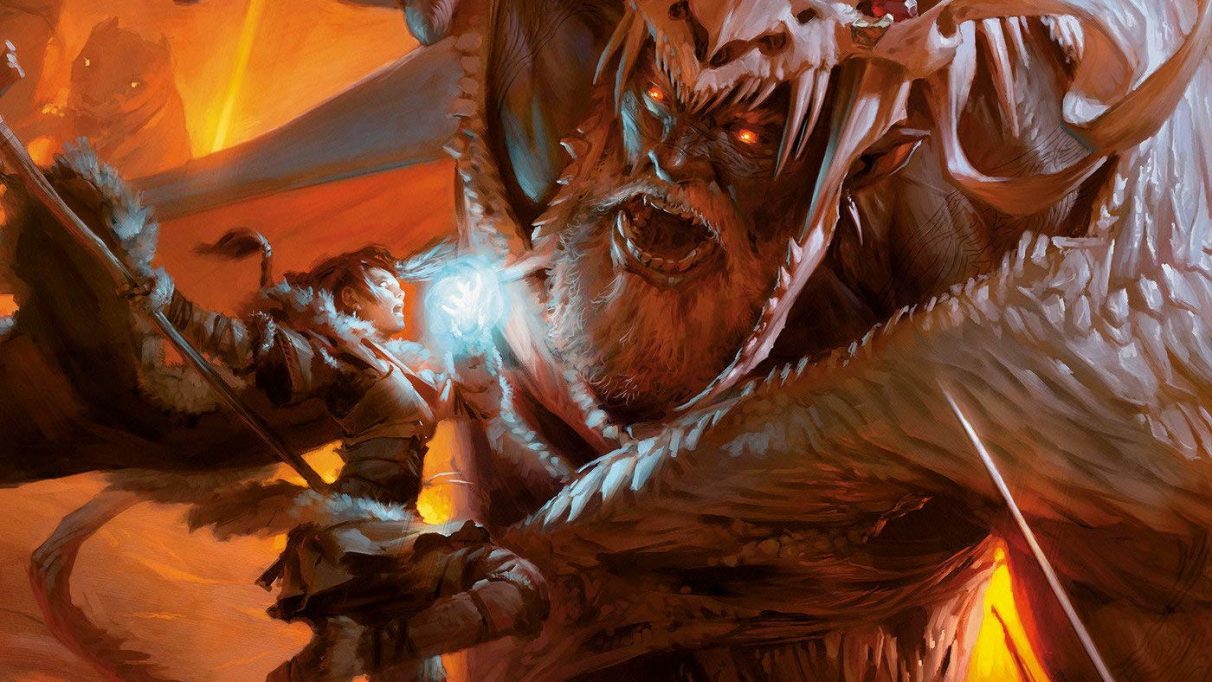