This week, 2K announced the shutdown of Gearbox's Battleborn, many many many many games and objects went on sale in all the Thanksgiving blowouts, and a fair few companies were bought up too. Read on for more of the week's PC gaming goings-on in our News Digest, and do also check out Weekly Updates Update for some of the week's big patches.

It'll come to Steam next Thursday, December 5th, after six weeks on Epic and Rockstar's stores. 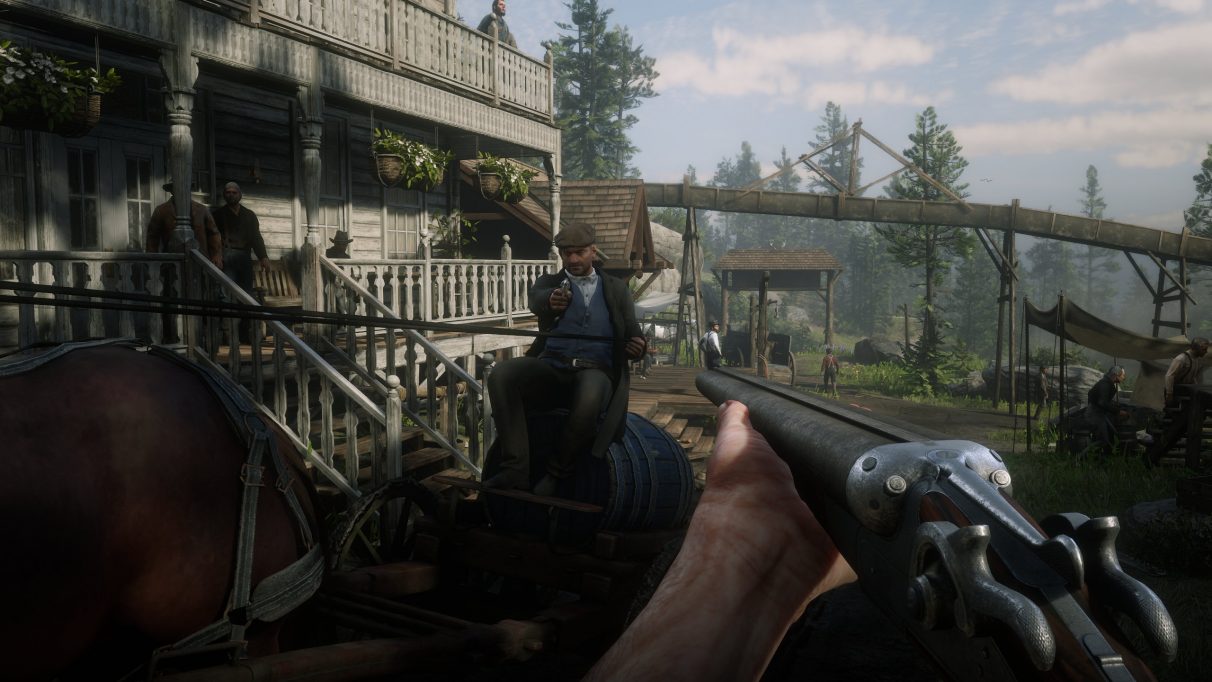 That's the gang behind Project Cars and Need For Speed: Shift.

Now they have the brand and catalogue, Rebellion plan to rerelease some of ye olde British mob's games and even revive some. BB are the gang behind Amiga games including Speedball and Chaos Engine.

Oculus say updates and support will continue for Beat Saber on all brands of cybergoggles, though it's not clear what might happen with future games - and it doesn't look good for mods. 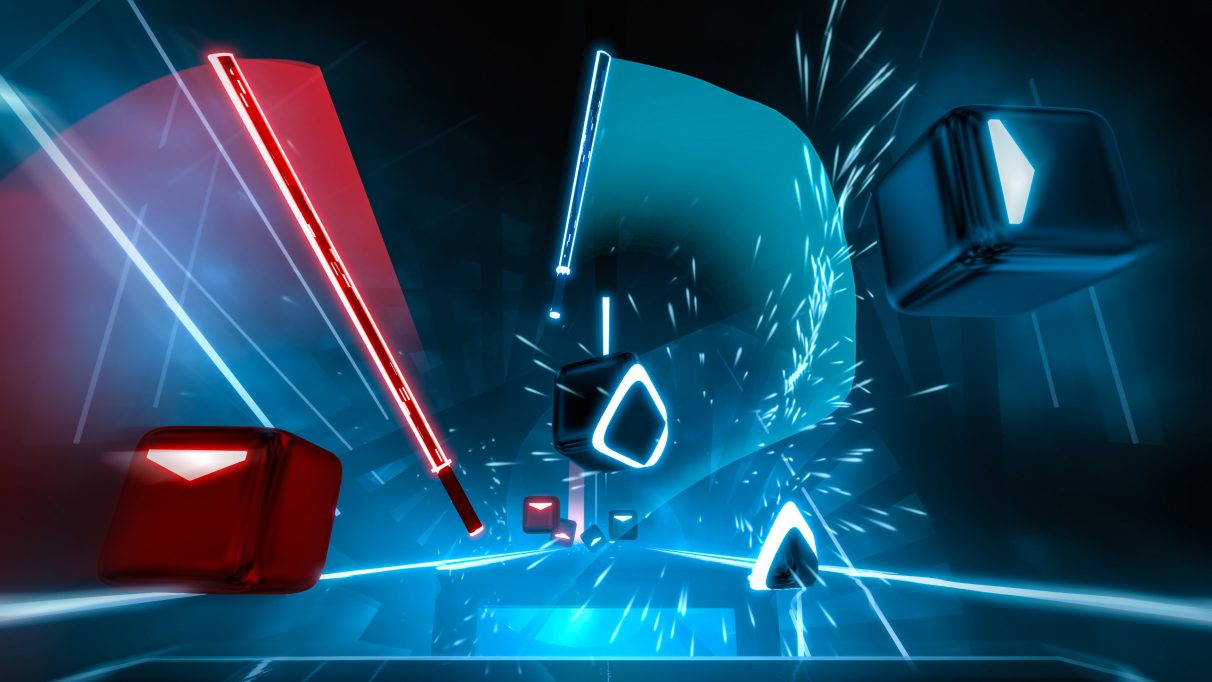 After years of being not on sale, the video game sequel to John Woo's movie Hard Boiled is now side-diving all over PC again.

The final Steam Controllers have sold out

Valve confirmed they've stopped making their weird trackball/gamepad haptic... things, so the lot which sold out this week was the last. 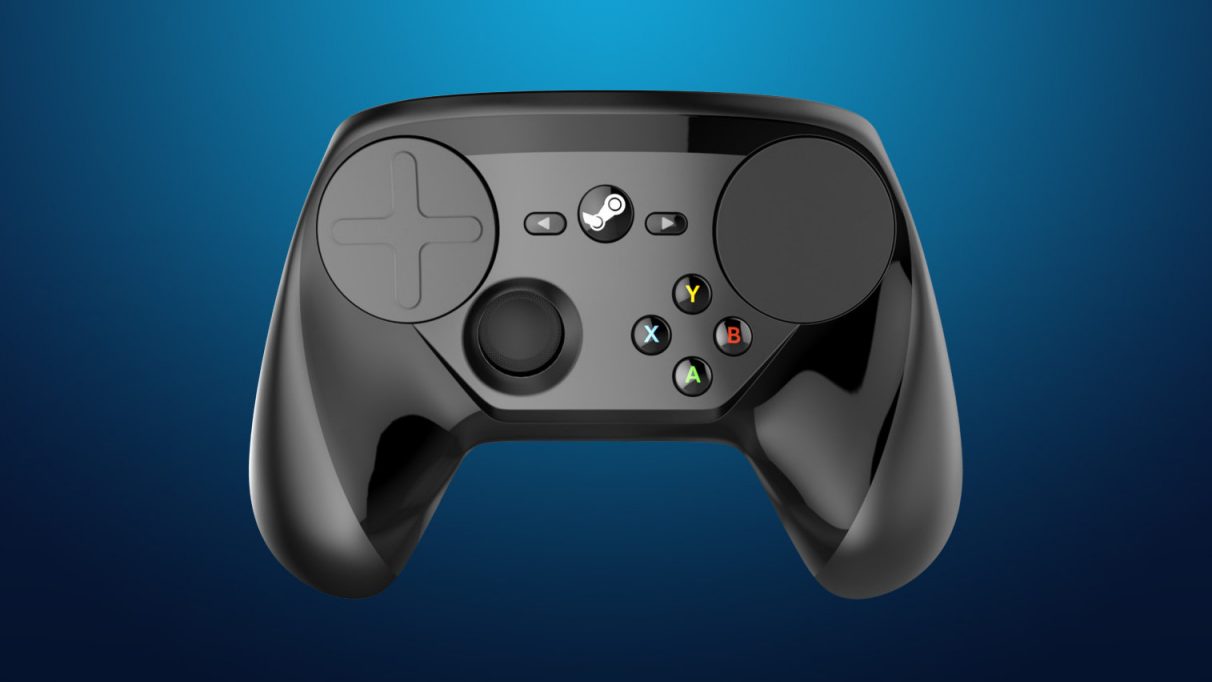 Gearbox's Battleborn will shut down in 2021

When the servers go down, the whole game will become unplayable - both singleplayer and multiplayer. Not many players are left to see that, but booo all the same.

Cyberpunk 2077 has not confirmed multiplayer microtranscations

I suppose this is anti-news but, after it became Internet-accept 'fact' that microtransactions were planned for the RPG's eventual multiplayer side, it's good to clear up misconceptions and mistakes. 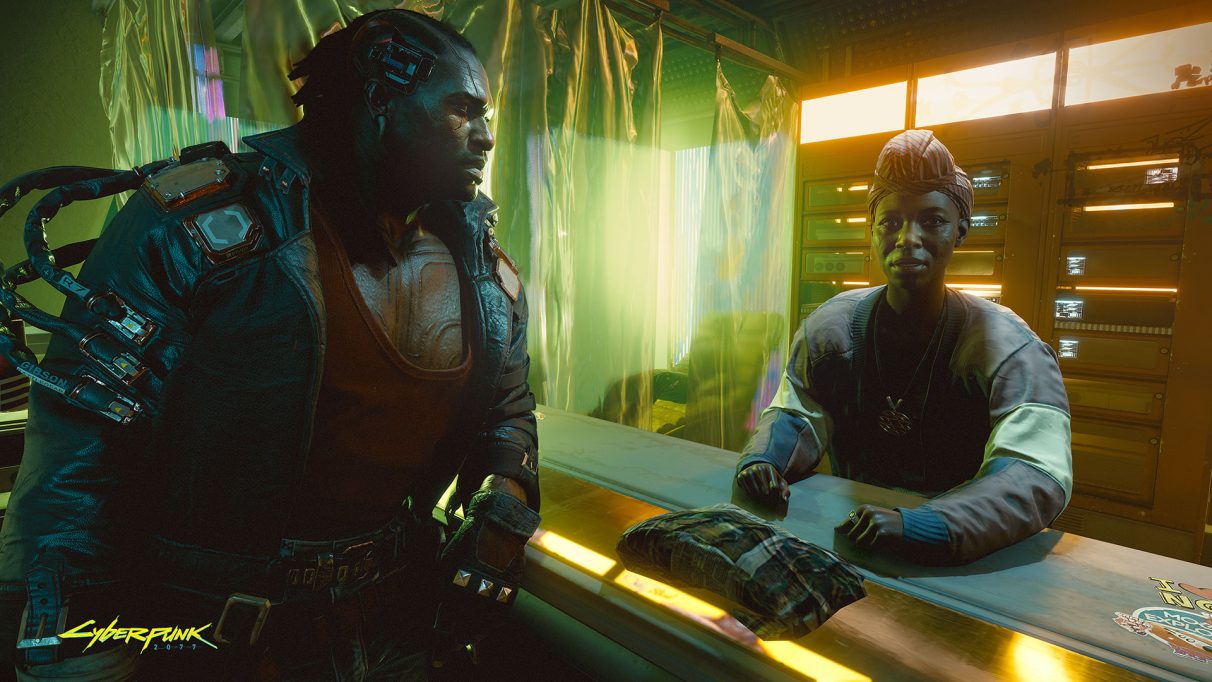 Technically rooting around in data files for traces of unreleased content has been forbidden for ages, but Square Enix have got weirdly protective and started enforcing that. 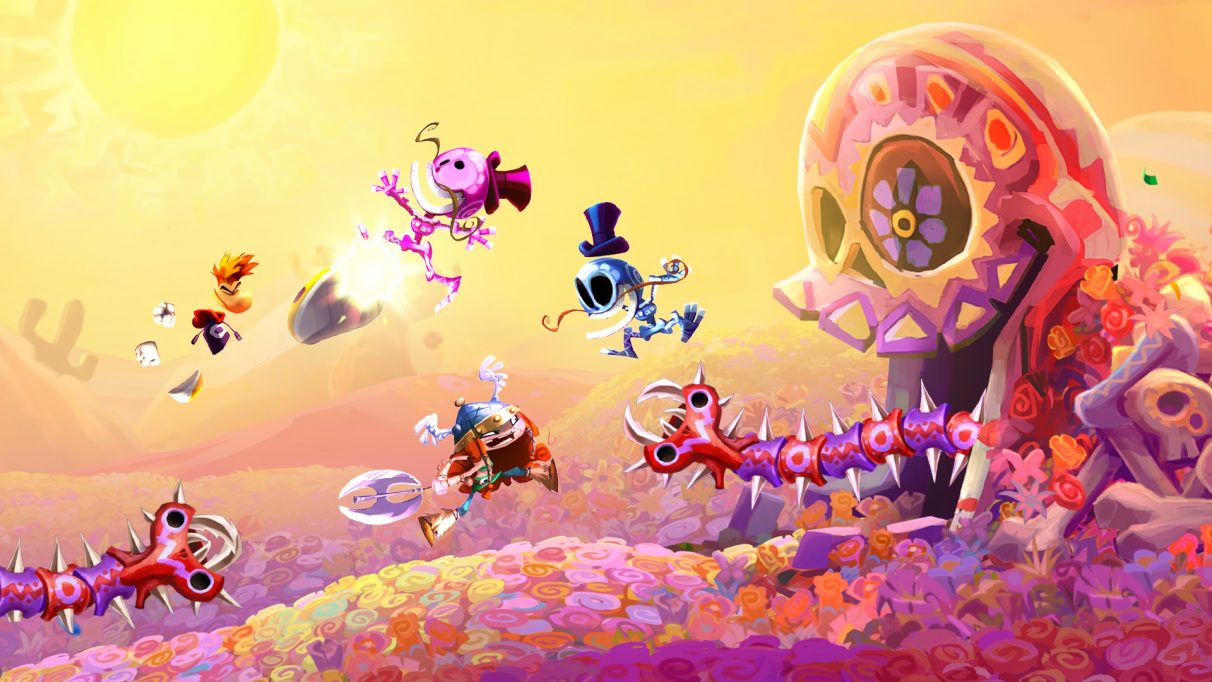