Tomorrow is unpatch day for Battlefield V, after a messy storm of backlash last week from players over tweaks to its time-to-kill. In an attempt to make the game more accessible to newcomers who might have been dying too quickly, Dice tweaked damage figures - detailed here - to make bullets just plain less deadly than before. Unfortunately, this went down about as well with existing fans of the game's balance as you'd expect. In an apologetic statement on Reddit, the developers have announced that tomorrow the game will be reverting back to its original deadliness.

Dice's original plan was to implement a series of optional playlists with the original game balance in place, giving new players the option to start in a new, less deadly environment before graduating to the 'core' tier. While nice on paper, this of course splits the player-base between the two distinct play-styles and makes the less popular the new default. It wasn't going down well with players. One of these Core playlists - "Conquest Core" - had gone live, but it's being removed as of tomorrow's update, and plans to roll out more have unsurprisingly been cut short, too. 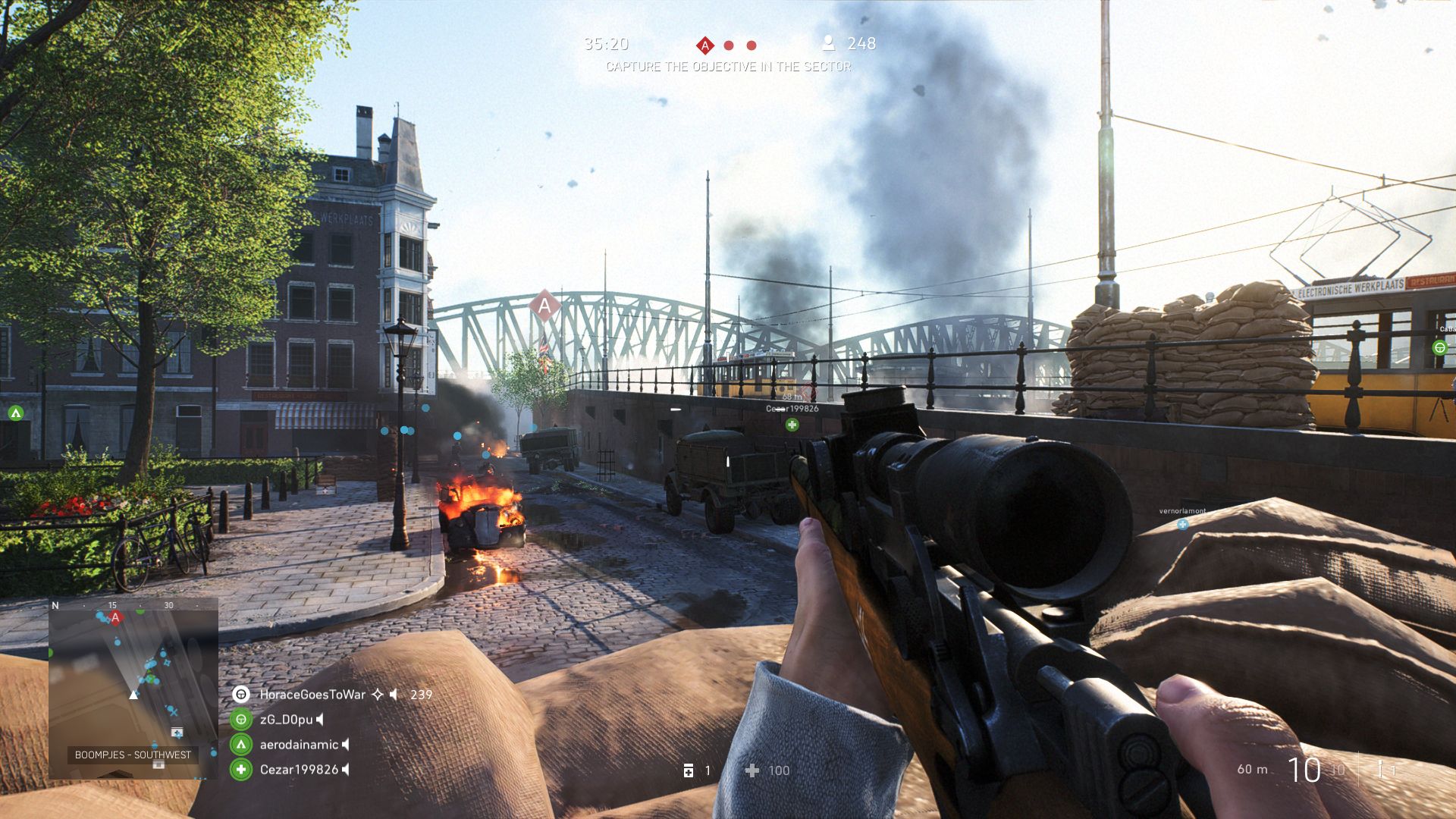 Dice say that during this brief period of flux for the game, they've assembled some useful data, identified some imbalanced weapons and are putting together fresh plans for the game. While I can see how a Battlefield game could easily seem harsh and unwelcoming at first thanks to the nature of its large-scale multiplayer battlefields, overhauling balance to make that learning curve less steep might not be the best approach in an already-live multiplayer game.

While I've not had a chance to play the launch version of Battlefield V yet, I did enjoy my few hours with it in pre-launch beta more than Battlefield 1's oft-messy meatgrinder. I found Battlefield 5's maps (at least in the beta) easier to read. Yes, it didn't take many bullets to kill me, but I was usually aware of who was shooting at me and from where, unless flanked, so Dice's changes puzzled me a little. I do hope they find a better way to introduce new players to the series, though.

The original time-to-kill balance returns tomorrow. You can see the changes made on December 12th here, and the retraction plans here.