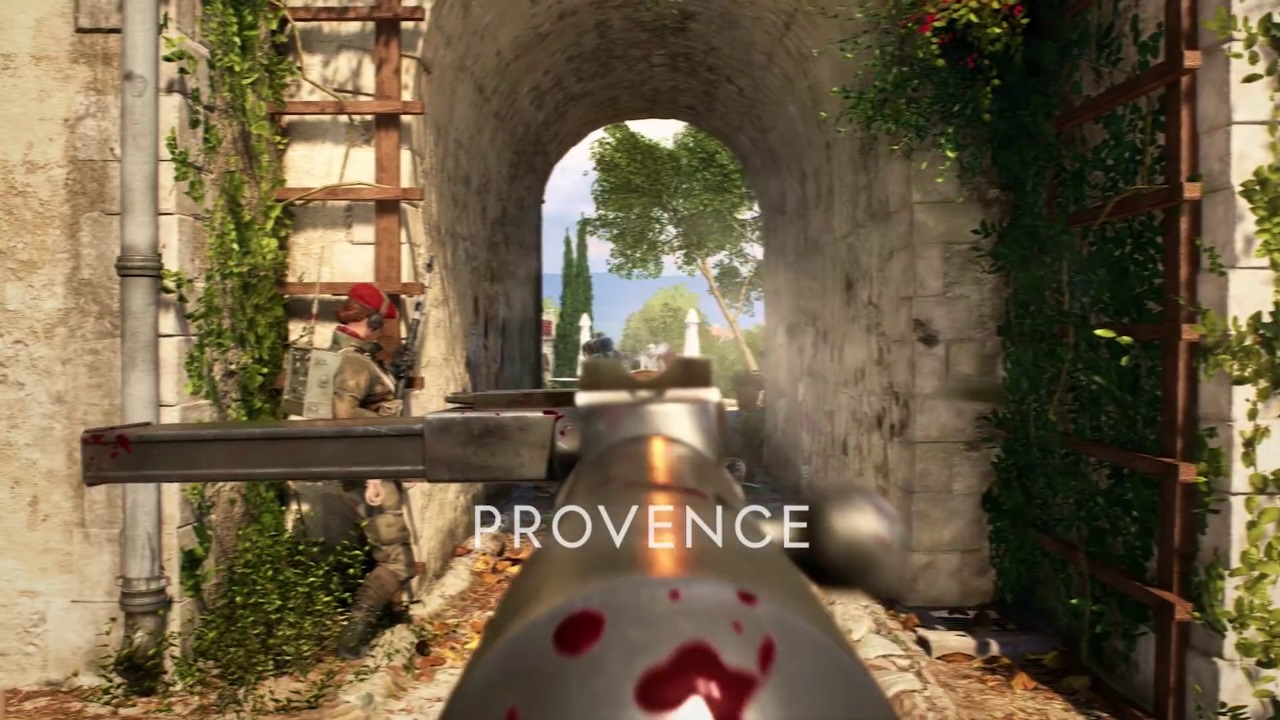 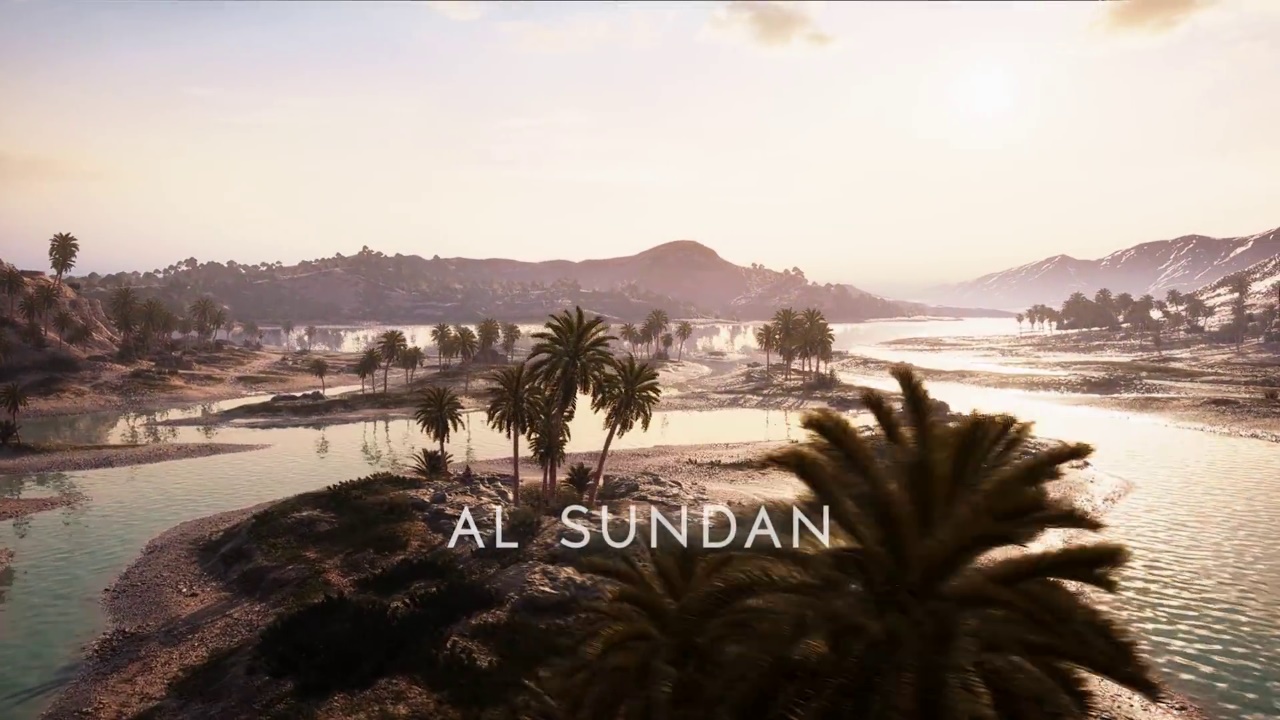 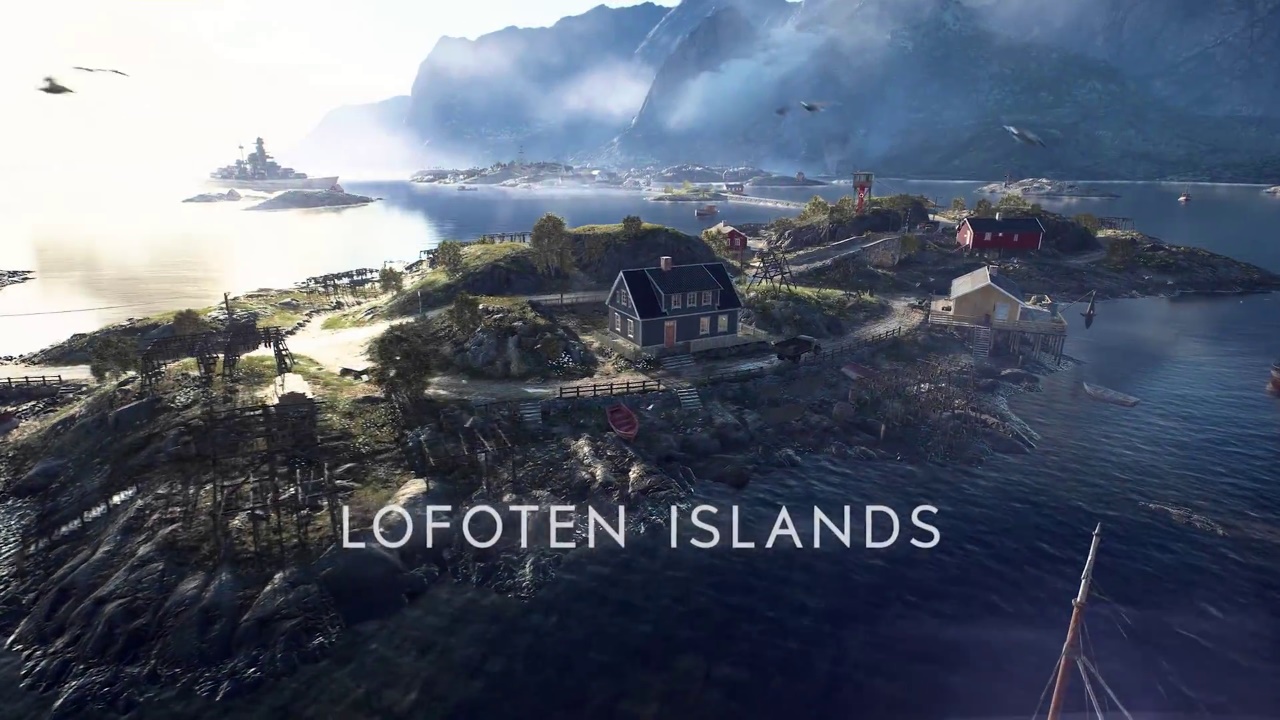 Battlefield V had a rocky launch, but Dice are sticking to their promise of big, regular updates to the online shooter without needing anyone buy a season pass. Today, we got our first video peek at the maps coming in Chapter 4: Defying The Odds and beyond. Over the next six months we've got at least five maps due, including the hellish-looking Metro reprise Operation Underground out in October. This month, we get the sprawling North African battlefield of Al Sundan, and in July we're heading back to Greece with Marita. See them and a Pacific theatre teaser in a trailer below.

The official page for Defying The Odds breaks down what's coming over the summer season. Two large battlefields - Al Sundan (based on the Under No Flag story chapter) and Marita in June and July respectively, followed by two smaller infantry-only maps in August. Provence and Lofoten Islands both seem like scenic places to be shot. June will also bring enhancements to the Firestorm battle royale mode, including map, vehicle and weapon revisions, but no grand expansions otherwise. While all the maps, modes and actual shooty bits are free, cosmetics like new elite character models are meant to tempt players into spending extra.

The post-summer lineup is where things get interesting. Operation Underground bears more than a little resemblance to the Metro maps from Battlefield games past. It's usually a hellish meat-grinder of players dying by the dozens at a single corner or chokepoint, and something that I've never been a fan of. That's just my opinion, though - they remain hugely popular maps, with 24/7 Metro servers being a common sight for Battlefield 3 and 4. Beyond that, we've got our very first look at Japanese troops and the Pacific front. Just a few seconds, but hinting at big things coming for winter and the new year. As far as free updates go, it's looking pretty rosy from here.

The first of the summer maps, Al Sundan, launches on June 27th. Marita in July, the close-quarters maps in August, and Operation Underground in October. Battlefield V is available via Origin for £55/€60/$60, and it regularly goes on sale.