The AN-94, the Assault Rifle added in Season 5 of Warzone, turned a lot of heads in a short space of time thanks to its unique and deadly hyperburst feature. Below we'll walk you through the very best AN-94 Warzone loadout for Season 6, along with in-depth stats breaking down how this rifle compares to the current top-tier Warzone weapons.

In this AN-94 Warzone guide:

We go into great detail below about the stats of Warzone's quirkiest Assault Rifle, but first, here's the very best AN-94 Warzone loadout we've found for Season 6:

Below you can see how the AN-94 looks with this loadout: 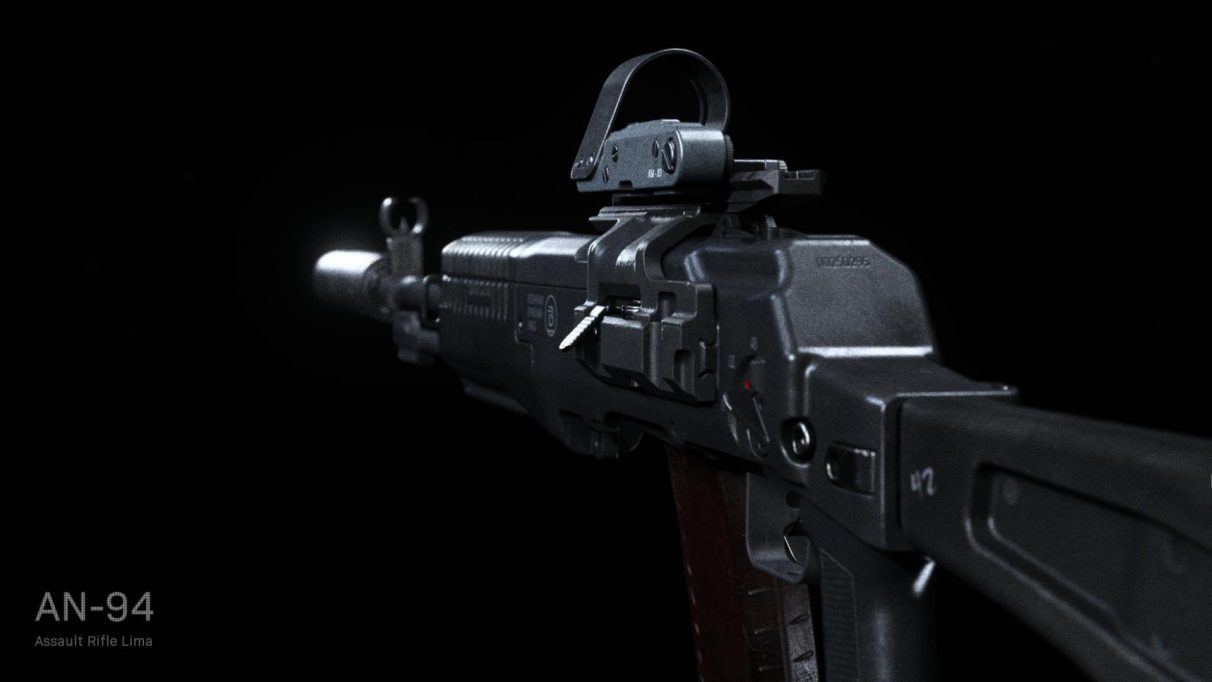 As with most mid-to-long range weapons in Modern Warfare, you'll want to kit out the AN-94 in Warzone for range and bullet velocity because you're more likely to engage in long-ranged encounters in Warzone. This is why the combo of the Monolithic Suppressor and the X-438mm barrel is so potent with the AN-94 - it gives you a serious buff to your range, recoil, and bullet velocity, and also suppressors your shots so you don't appear on the enemy's minimap whenever you fire.

This loadout extends the effective range of the AN-94 by the maximum possible amount, and also tightens the gun's recoil, as you can see below: 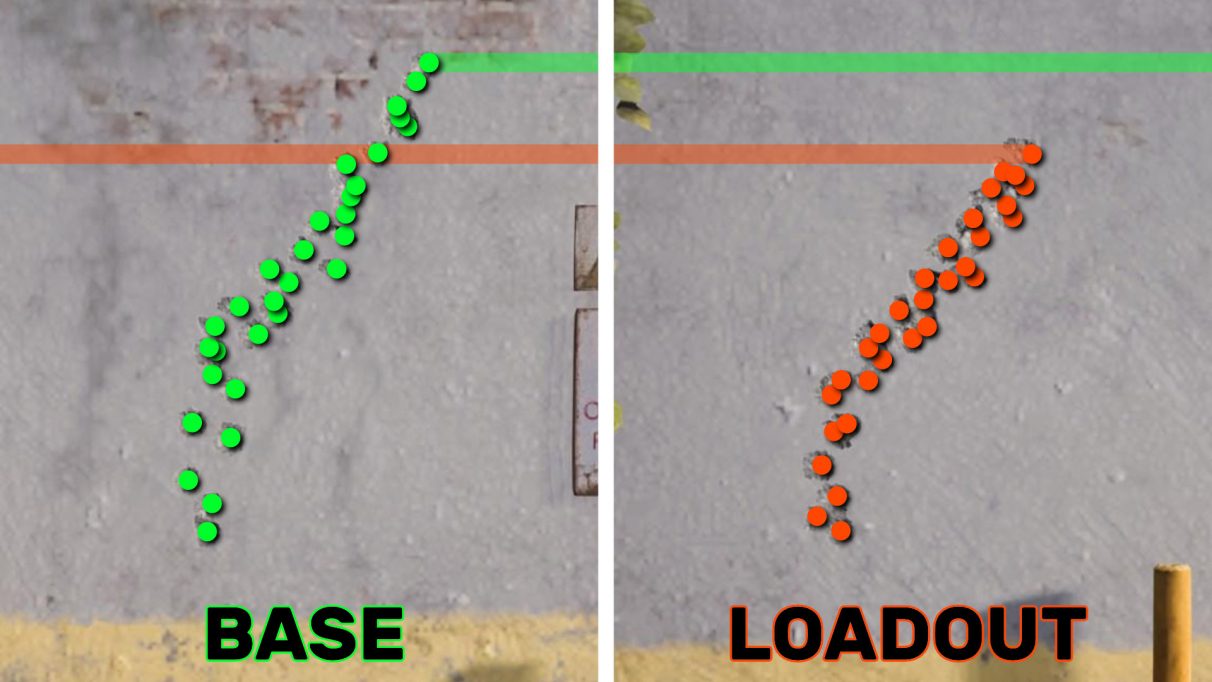 The main downside to this combo is that it slows down your ADS speed, which is why we then opt for the Tac Laser to bring the AN-94 back up to a very competitive target acquisition rate. And the final two attachments are fairly obvious. 30 Round Mags really don't cut it in Warzone when you'll likely be facing multiple enemies in quick succession; and the ironsights for the AN-94 are pretty bulky and nasty, so a good optic of your choice is a must-have.

Pair this up with a good MP7 or MP5 for close range dominance, and you'll have quite probably the best possible AN-94 loadout setup in Warzone.

Now let's take a look at the actual base stats of Warzone's AN-94 Assault Rifle:

Compared with other Assault Rifles in Warzone, the stats of the AN-94 aren't the best - but they're certainly respectable, particularly when you factor in the rifle's unique hyperburst feature (more on this shortly).

It's a very controllable rifle as well, with a similar gradual pull to the M4A1 or the Grau - and good handling stats to boot.

Unique to the AN-94 is the hyperburst, which fires three shots (not two, as stated in the description) in extremely quick succession with every pull of the trigger. If you keep the trigger held down, the fire rate drops after the third shot to the much more mediocre 560 RPM, but that first three-shot burst is extremely quick and very accurate.

This initial burst of high DPS makes the AN-94 an immediate top-tier Assault Rifle for regular Modern Warfare multiplayer modes, but less so for Warzone where most players will be running around with upwards of 200 health. However, you can still use this hyperburst to your advantage, because it is applied to every trigger pull, not just to the start of a magazine. And indeed, if you time your shots right so that you're only firing three-shot bursts, your time-to-kill is actually higher than if you were to just fire in full-auto mode.

We've found the best balance is to use the hyperburst-only behaviour for longer ranges, or if you have the jump on an enemy. But if you are being fired at and enemy bullets are aim-punching you, that's the time to forget about the hyperburst and just spray your AN-94 at the offending enemies.

Oh, and one final tip - don't bother putting the AN-94 into single-shot mode when hyperbursting. It's far better to stick to the full-auto mode, which allows you to do both full-auto and hyperburst-only without having to switch firing modes.

Repeat after me: "I now know everything I ever needed to know about the AN-94 in Warzone." Good! But in case you're still hungering for tips and stats, be sure to check out our other Warzone guides!