Your Apex Legends loadout should be something you're constantly thinking about over the course of a match. Out of over 20 unique guns in Apex Legends, you can only hold two at any given time. It's a design choice that forces you to constantly reassess your needs, and make sure you pick the right tools for the task ahead. Our Apex Legends loadout guide will walk you through some of the top loadouts that'll allow you to kick off Season 7 with a bang.

At the beginning of every match in Apex Legends, you start with nothing and must quickly gather up as much nearby loot as possible, from weapons and attachments to armour and healing items. This guide will help you get your bearings on the best weapon combinations and loadouts to use in Season 7.

Rules are made to be broken, but if you're just starting out it's probably best to abide by the below golden rules before you branch out into bizarre-o territory with your weapon loadouts. 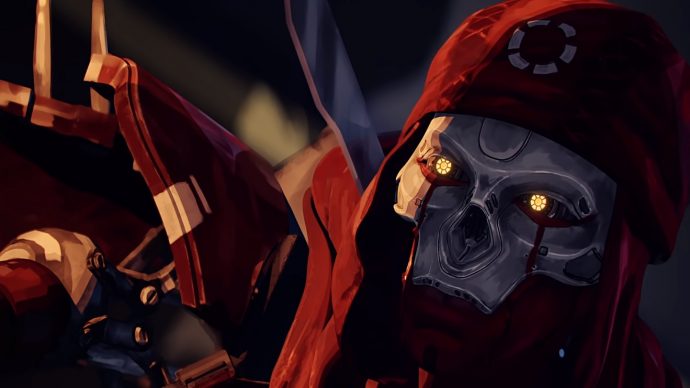 Now let's take a look at some top weapon combinations as we head into Season 7, so you can ensure you're equipped with the best possible Apex Legends loadout.

The old favourite pairing is back now that the R-99 has been moved back into the world loot pool. These two weapons are extremely powerful and fast-firing, and they also allow you to cover all bases thanks to the Carbine's accuracy over range.

The downsides are that you'll need an enormous amount of Light Ammo, two Barrel Stabilisers and two Light Extended Mags in order to make the guns really shine. But if you've got all that, then this is a strong contender for the best overall Apex Legends loadout.

The Charge Rifle is an amazingly powerful sniper rifle, and it's also incredibly ammo-efficient, which makes it the perfect partner for the ammo-hungry Volt. With this pairing, you can stock up on as much Energy Ammo as you need, and you're left with two top-tier weapons which cover long range and short range very nicely.

The only downside here is that in a close-quarters encounter, you'll find yourself without a second automatic weapon after your Volt runs out of ammo. But that's also why the Volt is the best choice here: the reload time is so damn quick, you'll be back in the fight in no time at all. 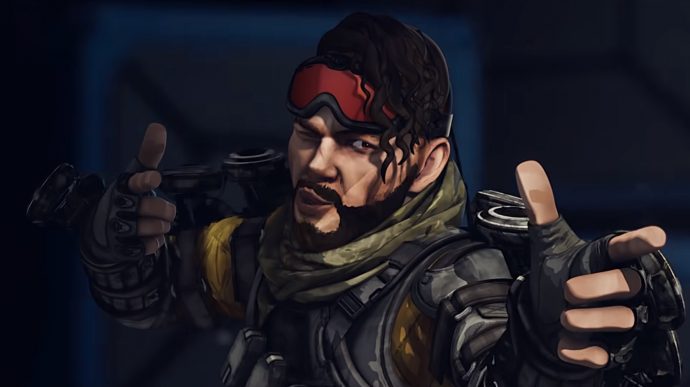 Getting hit with either of these weapons really, really hurts. The Sentinel packs a hell of a punch, and an Energized Sentinel blast is one of the scariest sounds you can hear on Olympus. And the Devotion, as long as you equip it with a good Barrel and preferably a Turbocharger, is a veritable DPS laser.

You'll need to scavenge for the right attachments to overcome the drawbacks of both these weapons, but it's a small price to pay for their extreme damage potential. You may find trouble in close-quarters when an SMG or Shotgun would be better, but on Olympus more than any other map, you're likely to engage at the perfect distance for this loadout.

Back in Season 6 I'd have opted for a well-kitted Hemlok instead of the Scout, simply because the Hemlok was so incredibly strong. But now that its recoil has been increased for Season 7, I'm finding myself recommending the old favourite G7 Scout to go alongside the close-quarters monstrosity that is the Volt.

This loadout is obviously comparable to the above Charge Rifle/Volt combo, but the good thing about using the Scout instead is that it's an excellent weapon at any distance, including close-quarters. With this combo, you can happily use your Scout as a backup at close range if you run out of shots with your Volt. And with the Double Tap Trigger equipped, you can drop enemies in no time.

Those are the main candidates for the strongest loadouts in Apex Legends for Season 7 so far. But keep checking back here for all the latest and most powerful weapon combos in this high-octane battle royale!