We've already seen which games sold best on Steam last year, but a perhaps more meaningful insight into movin' and a-shakin' in PC-land is the games that people feel warmest and snuggliest about. To that end, Valve have announced the winners of the 2017 Steam Awards, a fully community-voted affair which names the most-loved games across categories including best post-launch support, most player agency, exceeding pre-release expectations and most head-messing-with. Vintage cartoon-themed reflex-tester Cuphead leads the charge with two gongs, but ol' Plunkbat and The Witcher series also do rather well - as do a host of other games from 2017's great and good.

Full winners and runners-up below, with links to our previous coverage of each game if you're so-minded. Plus: I reveal which game I'd have gone for in each category.

(for the game with the most player agency)

(for the most intense game) 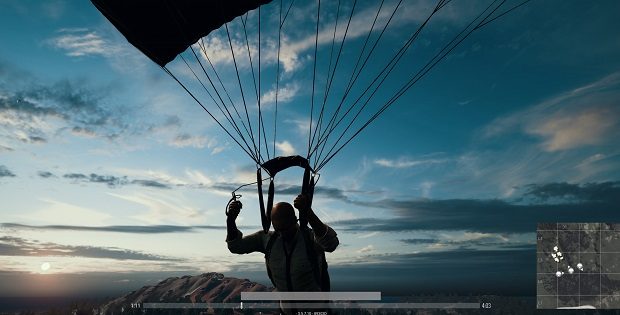 My personal pick: Resi 7, or at least the first half thereof.

The "Labor of Love" Award:

(the game with the best post-launch support and new content

My personal pick Maybe Titan Quest? It is genuinely impressive how new life has been wrung out of such an old ARPG.

The "Suspension of Disbelief" Award:

(the game that most successfully makes a ridiculous concept work)

My pick: Can't argue with that one

The "The World Is Grim Enough Let's Just All Get Along" Award:

My pick: ABZU. It does have a wee bit of indirect violence in it, but otherwise it is an incomparably calming and beautiful thing.

The "No Apologies" Award:

(the loved despite great flaws prize) My pick: Oh, Gothic. There's a game with spirit.

My pick: Pony Island, and the many secrets thereof.

The "Cry Havoc And Let Slip The Dogs Of War" Award:

(the most joyfully chaotic game) The "Haunts My Dreams" Award:

(the game you're most obsessed with)

My pick: Factorio is the game which most took over my entire mind when I played it.

The "Soul Of Vitruvius" Award: My pick: Hellblade is an extraordinary sight, innit?

(head-fuckiest game)
The Evil Within 2 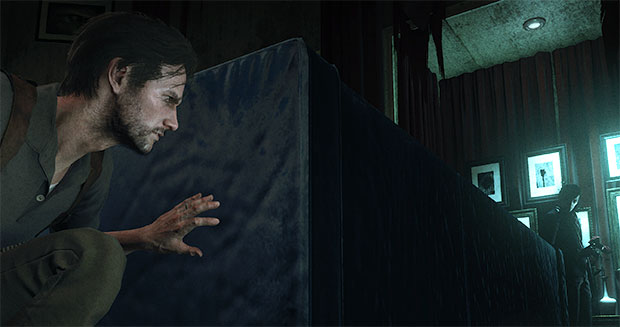 My pick: Too many I've not played there, so I'll sit this one out. [The Evil Within 2's not a BAD pick, but it's not particularly surprising that a sequel to a game about actual mental landscapes collapsing messes with your head a bit -Adam.]

(you can work this one out for yourself)

My pick: NecroDancer, less in terms of the music itself, and more in terms of how profoundly it melds with the game as a whole.

The "Even Better Than I Expected" Award:

If you find yourself disagreeing with a whole bunch of the above winners, perhaps you'll find something more to your taste in RPS' own best PC games of 2017 picks. Or, if you prefer your games to be more legendary, here are our best PC games of all time. OR if you're looking for things to be excited about rather than things you already know about, here our are picks for the best PC games of 2018.