I know this game is constantly compared to Overwatch, but come on, they've literally put in a character that sounds like a water Hammond. While both heroes seem to play pretty differently, they are both mammals in balls and therefore must have a comparison done. I don't make the rules.

Before we get into it, let's take a little look at Mekko's bio so we know what we're getting into.

"Once upon a time in 2047, a baby dolphin named Mekko was born. Cuter than a billion buttons, the bright eyed and split tailed mini-mammal had a whole life ahead of him.

"A life of captivity and torture, as living property of a devious corporation, being slowly modified into a biological sonic weapon, the sole survivor of binary communication experimentation, to cause destruction and agony as his sole purpose in life."

But then he found a family in Bleeding Edge (aww) and is seeking revenge on the people who made him (less aww).

For starters, seeing as we're comparing him with a hamster with a grappling hook, I'm quite disappointed that Mekko doesn't have a grappling hook. Can you imagine a dolphin with one of those things? That would be awesome. But no, Mekko was not blessed with such movement abilities - he can't even tuck his legs in a roll around, so I don't even know what the point in him being a ball is. He has got one ability, called Surge, that let's him dash forward, knocking into enemies. But it's just not the same.

Do you know what Hammond doesn't have, though, that Mekko does? Abilities that protect his team. Sure he's a speedy little fella, and he can get some temporary shields on himself, but let's be honest, more often than not he's just spinning around in circles somewhere ignoring his team entirely. Mekko, on the other hand, is an absolute team player. One of his abilities connects a lifeline to a teammate so they can share damage if they're getting hit. On top of that, he can also put down a safety zone that lets his friends gain armour and steal health from enemies. What a swell guy.

On the mech front they're fairly equal, because both are pretty damn cool. Hammond's is like a deadly hamster ball - perfect. Mekko's is a fish tank that walks like a crab - I love it. Come to think of it, Hammond's walks like a crab too, when he's not in ball-form. That makes less sense. And Mekko has adorable pink dolphins painted on the side of his… Yeah, you know what? Mekko wins the mech comparison. 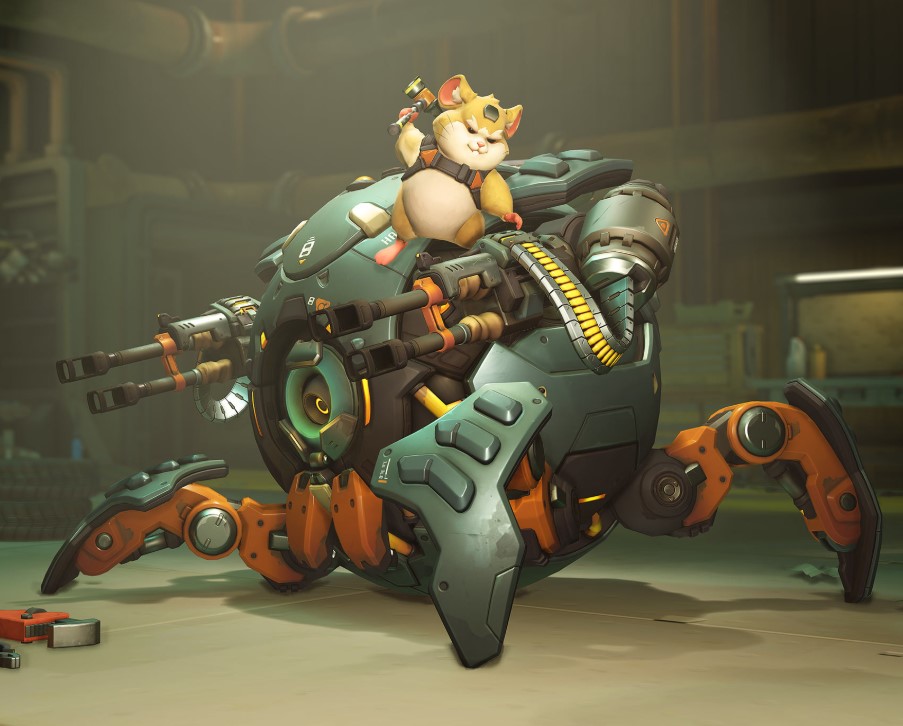 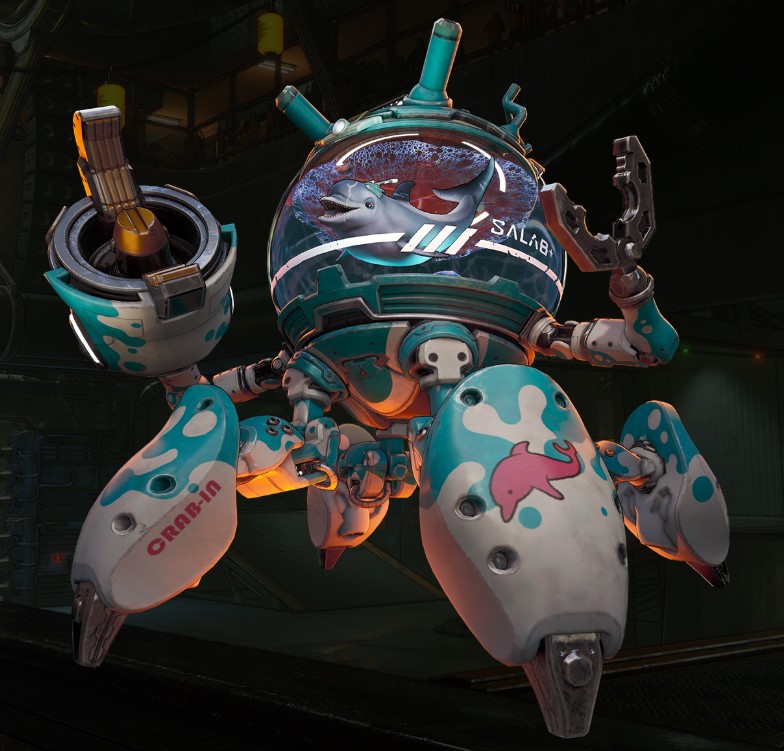 Mekko has loads of abilities, too. He can use a bubble shield that turns damage into things called power orbs. Then, he can use the orbs to get extra special effects on other abilities. He even has a super that traps enemies inside a bubble to hold them in place! So many possibilites, and what does that dumb hamster have for an ultimate? Mines! Predictable, boring.

Friendship ended with Hammond: Mekko is my new best friend.

Bleeding Edge comes out on March 24th, so it's not long until we can give that dolphin cyborg a spin. In the meantime, you can find out more about him on his Bleeding Edge fighter page.

RPS is shaking up to have a pretty solid Bleeding Edge team already, I reckon. I absolutely call dibs on Mekko, and Brendan has already decided the granny is going to be his main.